A UN Habitat consultant in Colombia wrote recently in the Mexican press about Solly Angel's, Planet of Cities. This coverage (english translation here) is significant due to the prevailing pro-containment urban policy attitudes there, and it shows that people are now willing to consider Angel's alternative proposals.

Most proposals about the vision for cities have concentrated on compactness, the proximity of uses, generating agglomeration economies and optimizing land use as fundamental elements of economic and socio-environmental sustainability of the cities. Now, we find an interesting approach which puts into question the model of compact metropolis. A proposition that focuses on the particular analysis of each city to validate or transform urban settlement patterns, within a strategy of anticipation and planning.

...This study invites us to reflect on the need to analyze each city, meet their specific needs and, based on them, plan their development. A standard urban model is definitely not the choice if you want to plan strategically and effectively.

The author then describes Angel's scholarly findings but then also outlines his stakes-in-the-ground work through the Urban Expansion initiative's project in Colombia.

Derived from this study, the New York University sponsored project: the Urban Expansion Initiative in Colombia, an action program that seeks to provide support to cities facing inevitable expansion. The thesis is simple, cities have two alternatives. The first is to try to block future expansion, applying territorial containment strategies, adopting green belts, restricting growth, setting limits on urban management plans or regulations to keep the city compact. The second alternative is to enable sufficient space for expansion to occur in an orderly, efficient, equitable and sustainable fashion.

This second option is the one the University implementing in select…in Latin America and the Caribbean. [The initiative works with cities that] have an annual growth rate of three percent or more between the last two censuses, as in the case of nine cities in Colombia.

The program seeks to get real results from a number of cities who want to anticipate their expansion and, through realistic and concrete preparations, become examples to other fast-growing cities in the world. The selection of nine Colombian cities in this project given their ability plan ahead, makes them priority candidates for this initiative. 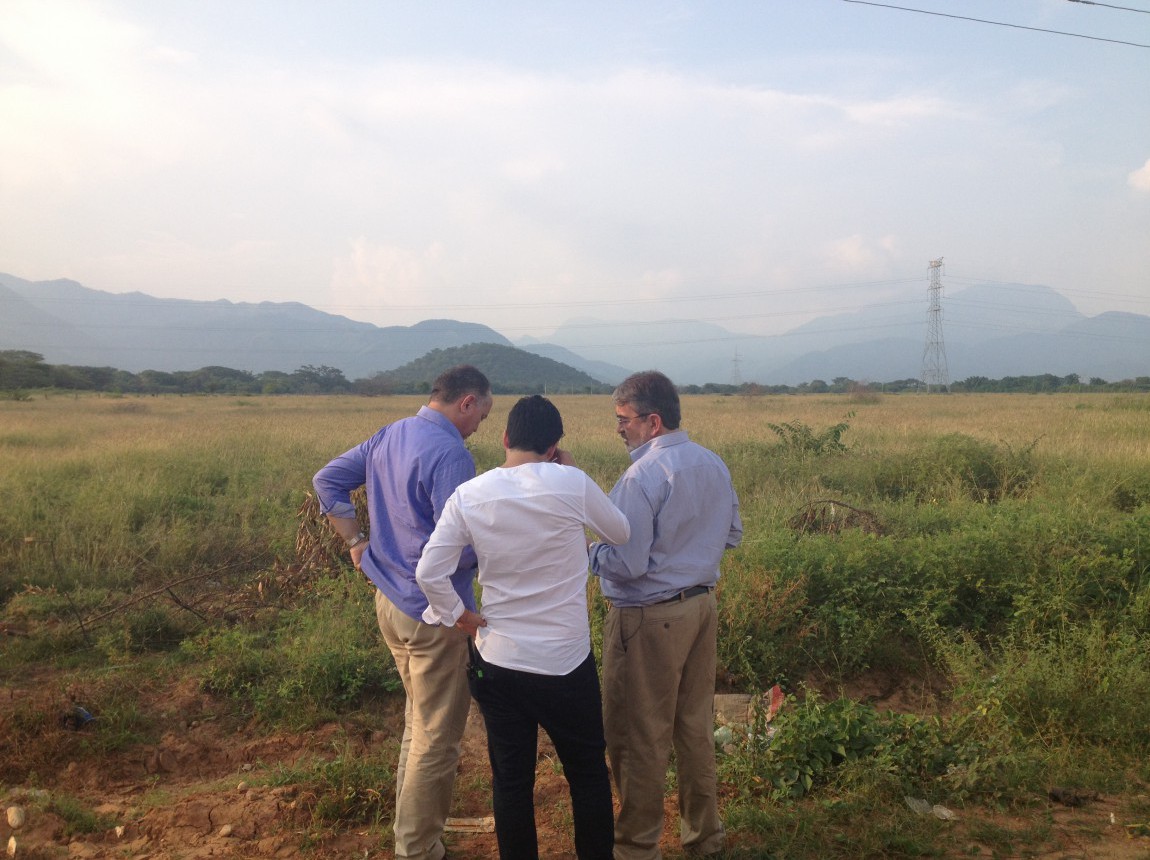