Annie Lowrey has a well-thought-out piece about cannabis use disorder in The Atlantic. In my view, this is the most under-covered topic in the debate about whether – and, more importantly how – legalize cannabis.  I’m especially grateful to Lowrey for making me sound coherent; that doesn’t always happen.

Unfortunately, the editor who added the headline and subhead to the story misstated matters fairly significantly. (This happens so often that I now insist on having a voice in the headlines that run over my essays.)

While one of the people described in the story was in fact a near-constant user, the surveys from which the numbers in the story come don’t actually ask about that.  The key question on the surveys is “On how many days last month did you consume cannabis?” The genuinely scary fact is that, among those who report any use in the last month, the fraction reporting 25 or more days – “daily/near-daily” or “DND” use – has gone from 9% a quarter-century ago to about 35% today. (I was inadvertently the source of an error; the number I recalled from my conversations with Jonathan Caulkins and Steven Davenport, and cited to Lowrey, was 40%.)

Someone who takes a single puff of cannabis at bedtime every evening is a daily/near-daily user, but it’s a stretch to call that “near-constant use,” just as it would be a stretch to call someone who has a glass of wine at dinner every day as a “near-constant drinker.” Now, in fact low-dose use isn’t the most common pattern among DND users; on average, they consume about three times as much per use-day as do less-frequent users. Some of them are, no doubt, “near-constant users” in the sense that they spend most of their waking hours under the influence, but we don’t have an actual estimate of how common that extreme behavior is, or how much it has grown.

What we do know is that only about half of self-reported DND users meet the diagnostic criteria for what is now called “cannabis use disorder” (again, according to their survey answers).  That’s about 4 million people self-reporting a cannabis problem at any time.

But if “addiction” is defined as the chronic, relapsing form of substance use disorder, that’s the rarest form of the disease. Of a population of people with substance use disorder today, only about a third will still meet diagnostic criteria two years from now, and very few of the two-thirds who have “recovered” will have had any formal treatment, even including Twelve-Step participation. There are certainly people with chronic, relapsing cannabis problems, and Lowrey deserves credit for challenging the mythology created by legalization advocates and cannabis marketers that the drug is “non-addictive.” It’s possible that legal availability will make cannabis use disorder more chronic on average by decreasing cost and stigma and increasing ease of access.  But most of the people with cannabis use disorder don’t have, and never will have, “addiction.”

In addition, not all addictions are equally problematic. Again, there’s not good science on this, but it seems very unlikely that the typical person with a cannabis addiction suffers nearly as much as the typical person addicted to the opioids, or for that matter to alcohol. Certainly the acute death toll is much, much smaller: too small to be a real policy concern. The chronic-disease risks aren’t well measured, but cannabis use isn’t associated with liver problems the way alcohol is or with infectious disease the way injected opioids are, and even the cardio-vascular risks are probably modest and will certainly diminish as the market transitions from smoking to vaping.

I’ve been outspoken about my view that legal cannabis is a potential threat to public health, and that legalization advocates and the industry continue to understate that threat. (The best argument for legalizing the drug isn’t that it’s harmless, but that the growing illicit market and diminishing public support for cannabis prohibition specifically and for mass arrest and incarceration more broadly have brought us to the point where continued prohibition isn’t a practical option, and that the public-health consequences of patchwork state-by-state legalization might well be worse than the consequences of a well-designed national legalization.)

Still, having lived through “Your Brain on Drugs” and “Just Say No,” I’m equally aware that risks can be over-hyped as easily as they can be under-played. In drug policy as in drug consumption, moderation is both essential and hard to maintain. 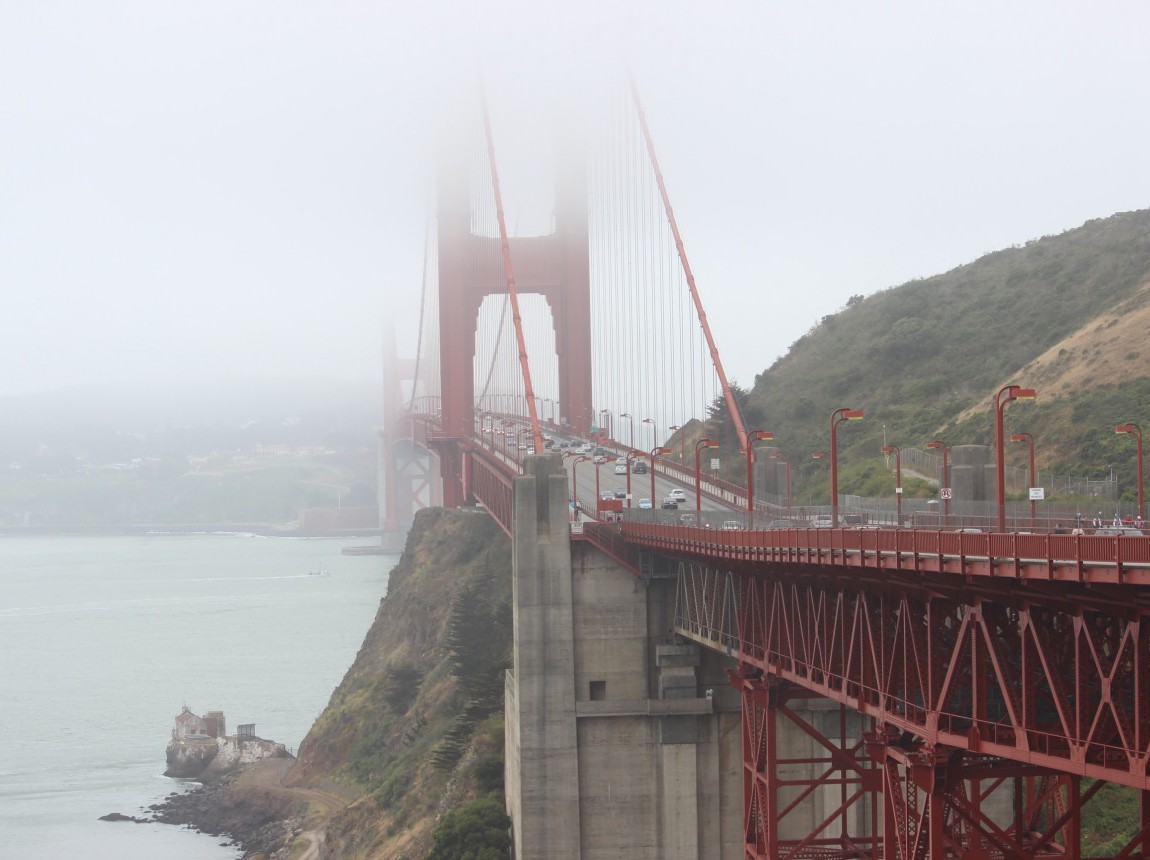