NYU’s Center for Urban Science and Progress (CUSP) and the C2SMART Center co-sponsored the recent webinar, “FloodSense—Longitudinal Remote Urban Flood Monitoring,” which featured the work of NYU researchers Andrea Silverman, Charlie Mydlarz, Elizabeth Hénaff, and Tega Brain. This sensor study was the direct result of solving a challenge in their urban-microbiome effort funded by the NYU Marron Institute as part of its seed-grant program. Silverman notes:

The biggest connection here is that these sensors are a really awesome tool for us. It’s been an interesting project in that we initially reached out to Charlie [Mydlarz] and Juan [Bello] because we need to know when a flood is going to happen, especially because we are doing a longitudinal study. And so, if we are testing over time and a flood happens in the middle of our testing campaign or sampling campaign and we don’t know about it, that’s a challenge as well. So, it’s become a really awesome tool for us and actually being able to go down and sample. Though what was unexpected and kind of exciting is that it really has become its own project and a huge project on its own in terms of how to actually use sensing in a way to help out all of our stakeholders for their various needs. 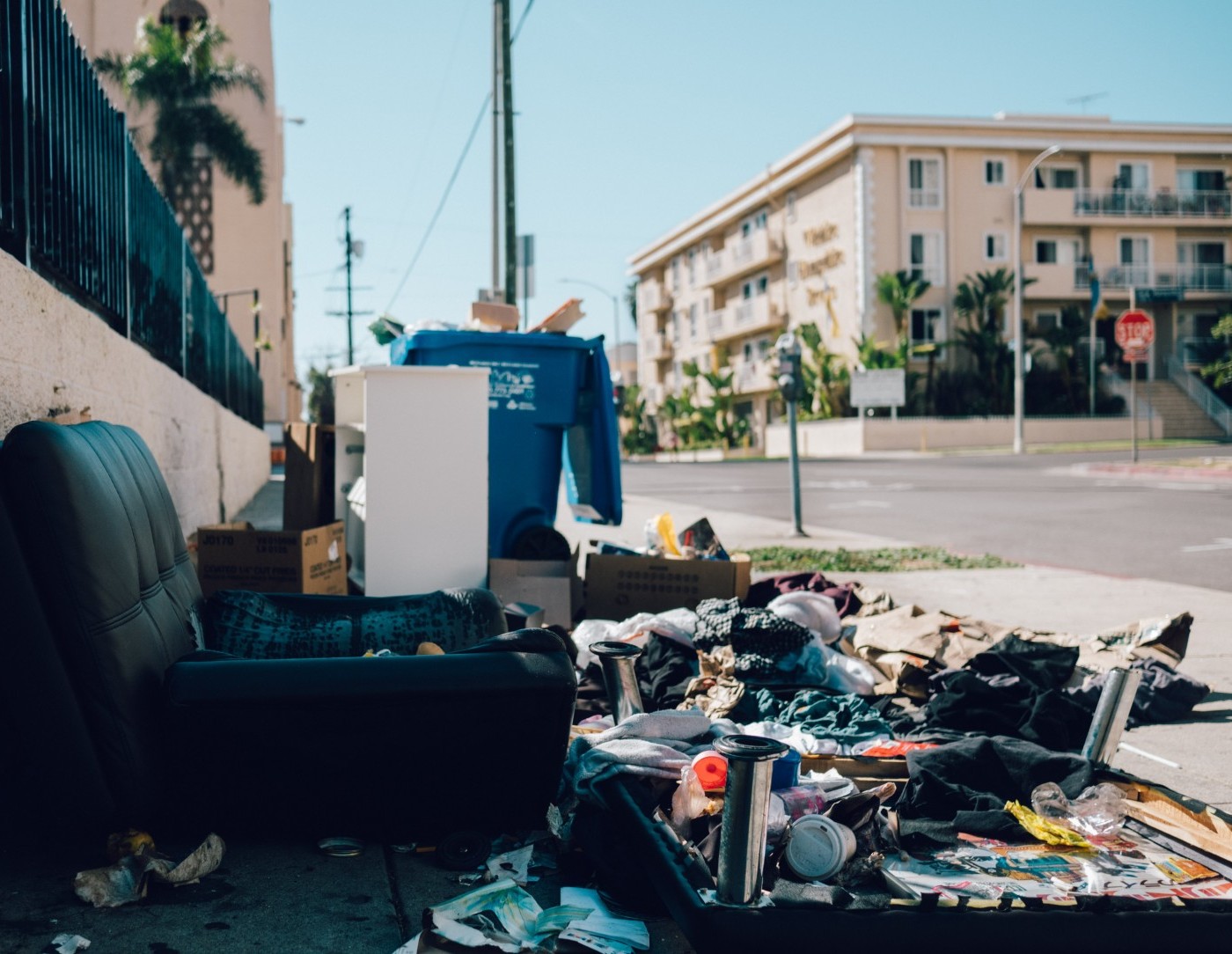