Last week we wrote about the possibility of city-based visas, a way for struggling American cities to attract new residents. The basic idea is that the federal government would create a new visa class and award qualifying cities the right to sponsor new residents. The visa holders would live and work in participating cities, with a path to permanent residency and eventually citizenship. Cities would assume the financial burden of hosting the new immigrants.

One objection is that city-based visas would limit where newcomers could live, at least until they obtain residency status or citizenship. Though the residence of city-based visa holders would indeed be limited, it’s worth noting that the U.S. already places restrictions on temporary work visas. For example, the the H-1B visa strictly limits a person’s employment to the sponsoring firm, which effectively limits where the visa holder can live. Just as an H-1B visa holder can transfer to a new sponsoring firm, a city-based scheme could allow visa holders to transfer to a different sponsoring city. In this sense, a visa program for cities would be entirely consistent with existing practice.

In the absence of a new city-based visa, cities might have other options. Firms can already sponsor temporary employment visas, subject to certain conditions and the numerical limits. One possibility would be for a city to set up something like an “employment contracting corporation.” This corporate entity could sponsor visas for workers, contracting out labor services for other firms and organizations in the area.

There are many different ways to structure such a program, and many details to work out. The point is that familiar, feasible structures for setting up a city-based migration scheme would be a win-win for the United States—a way for struggling American cities to stem population loss and a way for more of the many people who would like to live and work here to do so. 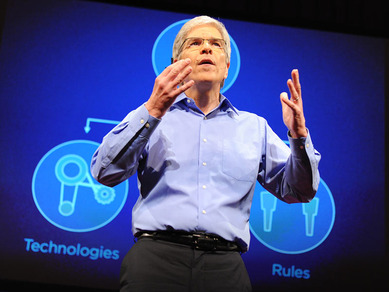