Angel stated that we should think of ways to reduce overcrowding in streets, buildings and trains, rather than reducing the number of people that reside in Indian cities. This lack of proper infrastructure can be tackled by reimagining the way we plan our cities. ...[W]e need to be careful not to fall into the trap of restricting land use and densification as a reaction to the pandemic.

Bertaud also emphasized that long commuting times hinder cities’ economic productivity, a loss that can be measured by looking at cities as labour markets. Faster mobility enables firms to access a wider pool of workers, and enables workers to access more jobs in cities. People often move to cities such as New Delhi or Bengaluru because of the millions of jobs available there. However, the high rate of congestion impedes the number of jobs that can be reached within one hour’s commuting time.

Lamson‑Hall stated that the millions living in cities along India’s coast are vulnerable to rising sea levels and natural disasters such as cyclones. A disaster management framework needs to have hard infrastructure, arterial networks and large open spaces. Major arterial roads allow rapid movement of people and goods in and out of the city. Large open spaces can also be useful for staging relief and shelter activities. 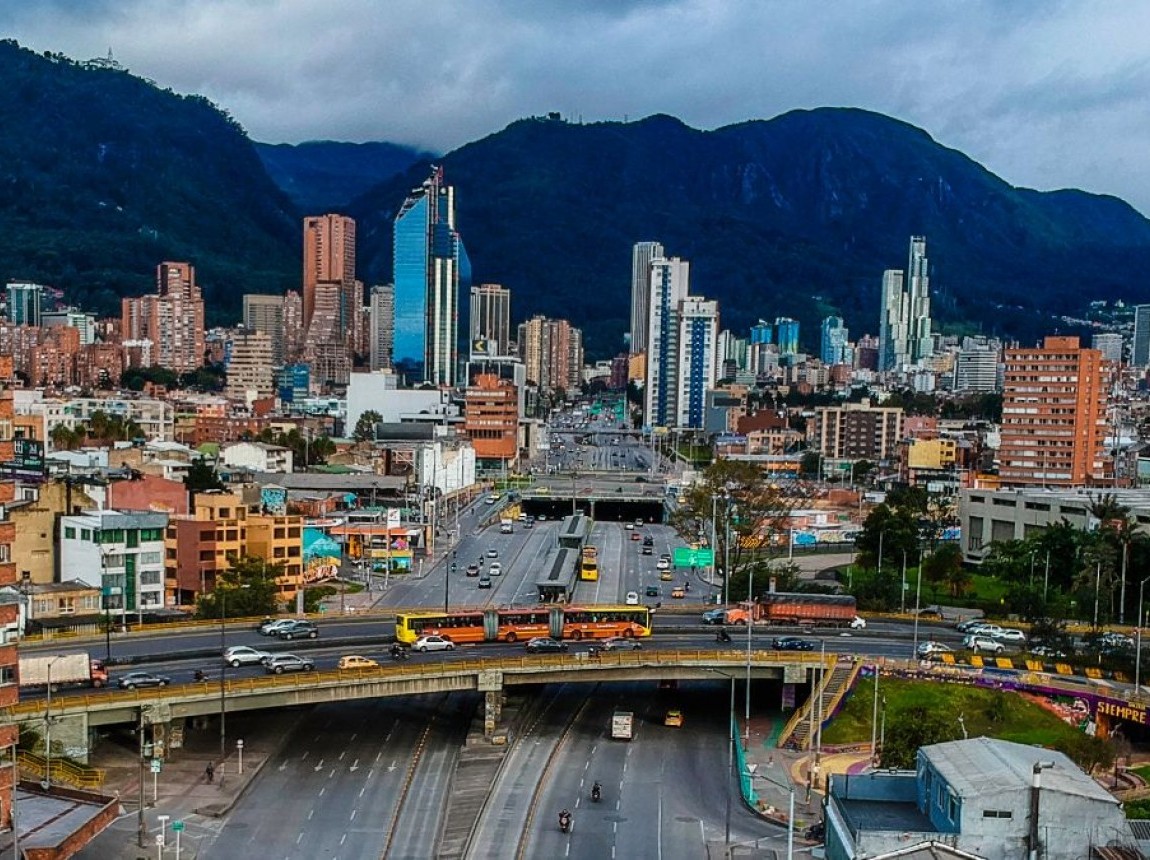