A democracy demands only that the people select their leaders; it is up to voters to judge candidates’ merits. While liberal democracies empower experts in, say, administrative and judicial positions, they are always accountable, if only indirectly, to democratically elected leaders.

In Singapore, however, political meritocracy has remained a central issue, with the country’s leaders continuing to advocate the institutionalization of mechanisms aimed at selecting the candidates who were best qualified to lead – even if doing so meant imposing constraints on the democratic process. In order to win support, they have often appealed to the Confucian tradition. As Prime Minister Lee Hsien Loong explained, one of the many Confucian ideals that remains relevant to Singapore is “the concept of government by honorable men, who have a duty to do right for the people, and who have the trust and respect of the population.”

Ricardo Hausmann on Housing versus Habitat

The problem is that people do not demand houses; they demand habitats. A house is an object; a habitat is a node in a multiplicity of overlapping networks – physical (power, water and sanitation, roads), economic (urban transport, labor markets, distribution and retail, entertainment) and social (education, health, security, family, friends). The ability to connect to all of these networks makes a habitat valuable.

...So, if the deficit being measured is one of houses rather than one of habitats, the solutions often do not solve the real problem. A housing minister who is told to build a certain number of houses will likely fail to build an equivalent number of well-connected habitat nodes. After all, much of what makes a house a habitat lies outside of his department’s purview.

But Morro Bay’s fishermen felt exposed by the new regulations. If any of their boats landed too much of a sensitive species, it would have to stay docked until it could buy up another boat’s unused quota; an accidental catch could cost them $135,000. Borrowing an idea from the insurance industry, Morro Bay fishermen teamed up with other boats in Fort Bragg and Half Moon Bay. Each fisherman put his quota for sensitive species into a shared risk pool. Together with conservancy scientists, and working with data collected by eCatch (an electronic reporting system), they came up with fishing plans to minimise the chance of running into sensitive species. Now, if a fisherman accidentally ran into trouble, he’d have an insurance policy in the risk pool. A month later, the system was tested when a boat near Fort Bragg caught six pounds of yelloweye rockfish, the rarest of the overfished species. The risk pool’s annual total was just 75 pounds. Fishermen saw the results coming in on their iPads and got on the phone. Within a day or two, they put a closure on that area. According to Bell, it was the first time he’d heard of fishermen voluntarily closing fishing grounds. ‘They realised, “This is ours, we need to manage it responsibly”,’ he said. The tragedy of the commons had become a managed commons — just as described by Elinor Ostrom, the Nobel Prize winner in economics who saw how communities can regulate themselves to care for common resources if given the right conditions.

SNL as a Startup

I’m thinking of a platform that takes the risk of putting mostly untested, raw talent on TV without adult supervision for the purpose of making new content every week.

There’s exactly one show, and it’s been doing it for nearly 40 years: “Saturday Night Live.” SNL started in 1975 with a mission to disrupt network TV. Even though it now represents the TV network establishment at NBC, SNL continues to churn out entertaining new material. And in a year like this one, with six new featured members, means a whole new “fund” of characters is ready to emerge.

...To me watching SNL is like following startups, because SNL cast and writers have to come up with new ideas every week to perform live.

The Overstated Increase in Supply of NYC Housing

If New York City’s housing stock had been growing at the same rate as the national population, the city should have added more than 30,000 units each year. In other words, the city should have kept up its boom-time growth for Bloomberg’s entire administration, rather than just the four or five most exuberant years. 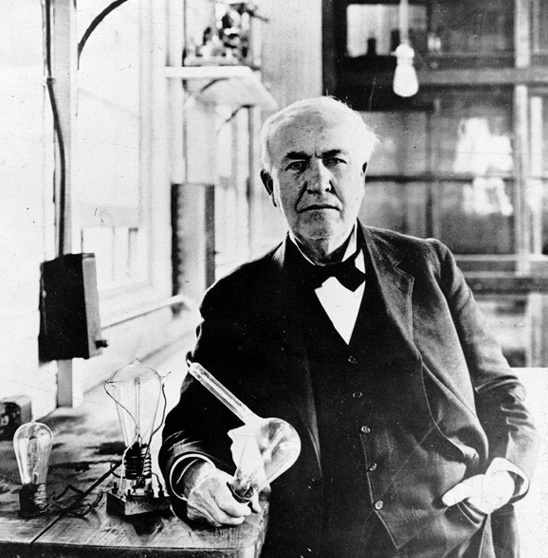