skip to main content
more on: growth,  land use,  rules

We’ve written before about a recent working paper from Peter Ganong and Daniel Shoag. Their work suggests that tighter land use regulations played a role in the end of regional income convergence in the United States (great visualization here). In a recent post for The New York Times Economix blog, Binyamin Appelbaum took up the Ganong & Shoag paper as well:

“The best places for low- and high-skilled workers used to be the same places: California, Maryland, New York,” said Peter Ganong, a doctoral student in economics, who wrote the paper with Daniel Shoag, a professor of public policy. “Now low-skilled workers can no longer afford to move to the high-wage places…Basically, the economy works best when people can move where their skills are most valued. But for low-skill workers, the high price of housing means the cost of living in those places often exceeds the benefits of working there…And here’s the crucial point: It doesn’t have to be this way. High housing prices are the result of public policies that discourage new development. Those policies are generally embraced by the residents of wealthy areas, who benefit, at least in the short term, from restrictions on the supply of new housing. But this paper is one more reason to worry about the long-term economic consequences.

The implication is that productivity and incomes (along with tax revenues) would be higher if people were freer to locate in the most productive areas.

Though regulatory barriers to urban development may hamper potential output growth in the U.S., Ryan Avent points out that the burden from barriers in European cities is even larger — a fact that helps to explain transatlantic differences in productivity. From The Economist’s October 13 Free Exchange column:

Western Europe’s per-person GDP is 72% of America’s, on a purchasing-power-parity basis. A recent study by the McKinsey Global Institute, the consultancy’s research arm, reckons that some three-quarters of this gap can be chalked up to Europe’s relatively diminutive cities…Tight zoning rules limit housing supply and raise prices by driving a wedge between construction costs and market prices. This “regulatory tax” amounts to over 300% in the office markets in Frankfurt, Paris and Milan, according to a 2008 study by Paul Cheshire and Christian Hilber of the London School of Economics, but is just 50% in Manhattan and, in effect, zero in fast-growing places like Houston.

No one expects Frankfurt to adopt Houston’s regulatory regime wholesale, but even marginal reforms to land use regulations offer a path to higher potential output in Europe and the United States. And by expanding the supply of housing in the most productive cities, such reforms would make housing more affordable for many of the families who are currently priced out. 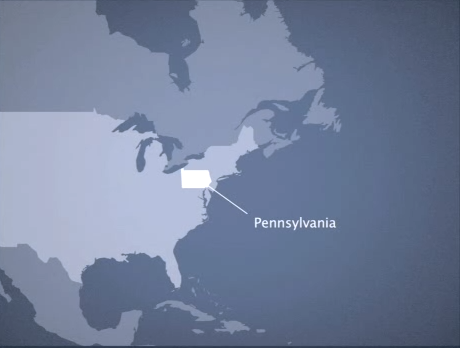