Director of Health, Environment, and Policy, Kevin Cromar, is part of a multi-institutional team that has released an updated economic model to estimate the damages of climate change, more commonly referred to as the social cost of carbon. This model is reflected in “Comprehensive Evidence Implies a Higher Social Cost of CO2,” published in Nature, which “finds that each additional ton of carbon dioxide emitted into the atmosphere costs society $185 per ton—3.6 times the current US federal estimate of $51 per ton.” Cromar leads a broader effort to generate the health functions (temperature-related mortality) that make up about half of the total estimated economic damages, which are hoped to support updated values, currently under consideration by the federal government, for use in U.S. climate-policy analysis. Broad news coverage of the paper included articles in the Washington Post, AP, and Reuters. 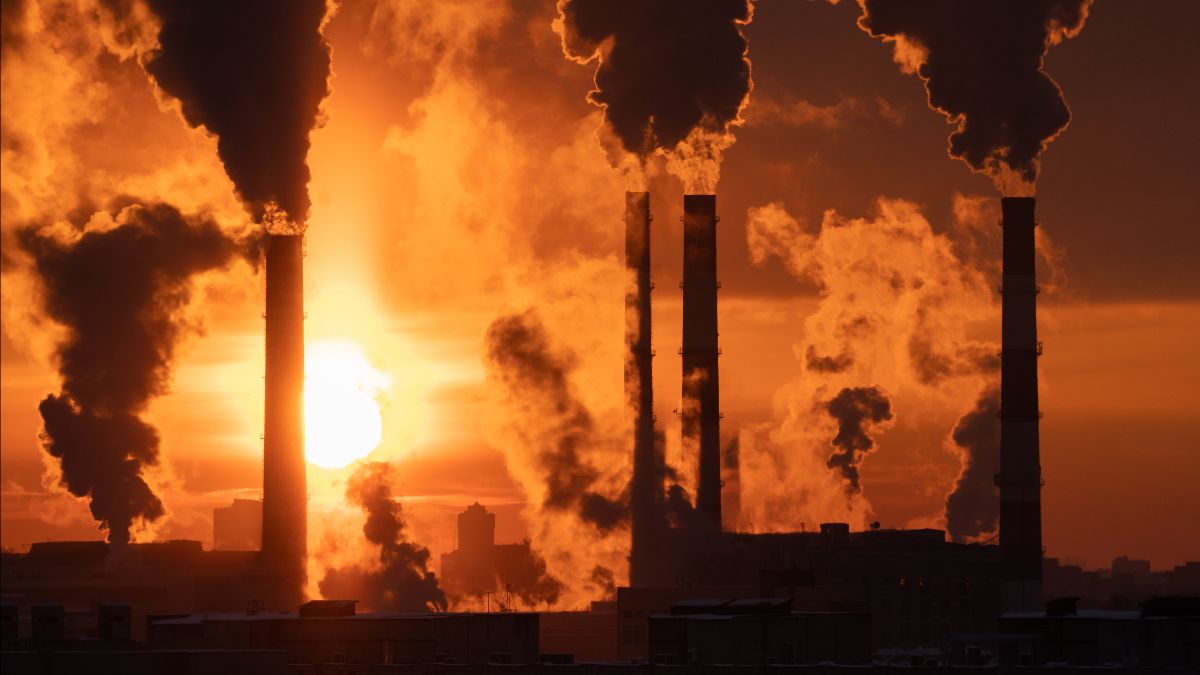 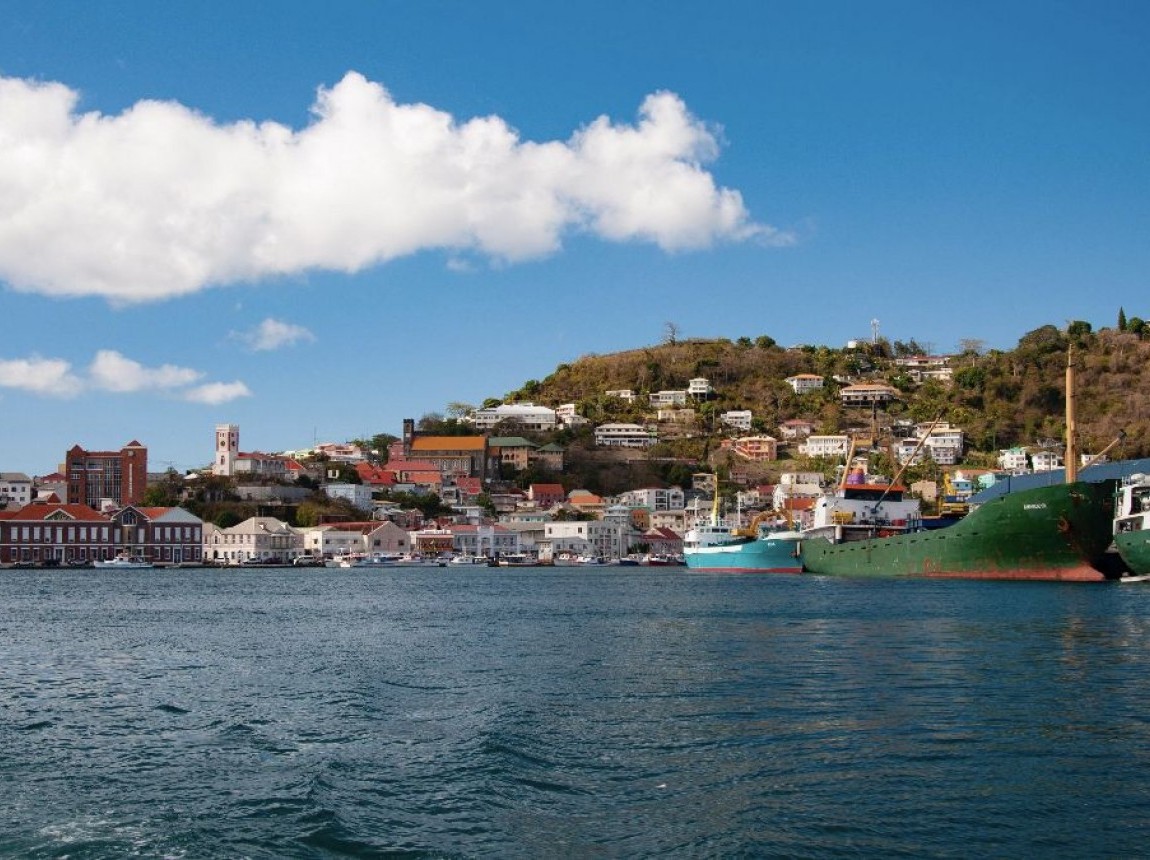