Director of Urban Expansion, Solly Angel, and Research Scholar Patrick Lamson-Hall, along with Oliver Harman and Shahrukh Wani, have written a blog post, “In Defence of Density,” for the International Growth Centre’s Cities that Work initiative. They write:

Density alone does not explain the spread of COVID-19. Across the United States, there are substantial differences in deaths between rich dense areas and poor dense areas. However, in New York City (NYC), it is not the higher density Manhattan feeling the burden, rather the less dense outer boroughs like the Bronx, Queens, and Staten Island....In Chicago, low-density neighbourhoods have seen higher COVID-19 infection rates. Evidence from Chinese cities also shows that the highest infection rates were in cities with relatively lower population density.

To understand what causes these differences, the type of density is important. It is increasingly clear that what drives the spread of COVID-19 is extended contact between people, especially when indoors. Cities where people are exposed to higher intensity of contact with others, such as in over-crowded informal settlements, might be more prone to spread infection. Take NYC and Mumbai: they both have a similar population density, but the former benefits from four times the building floor area so people have more space. In Karachi, typically six to eight people live per apartment in informal settlements, often with a shared toilet. When someone blames density, it is worth asking, which type of density they are talking about.

The authors describe the benefits of density, outline how COVID-19 will impact cities, and provide policy recommendations for managing density more effectively. 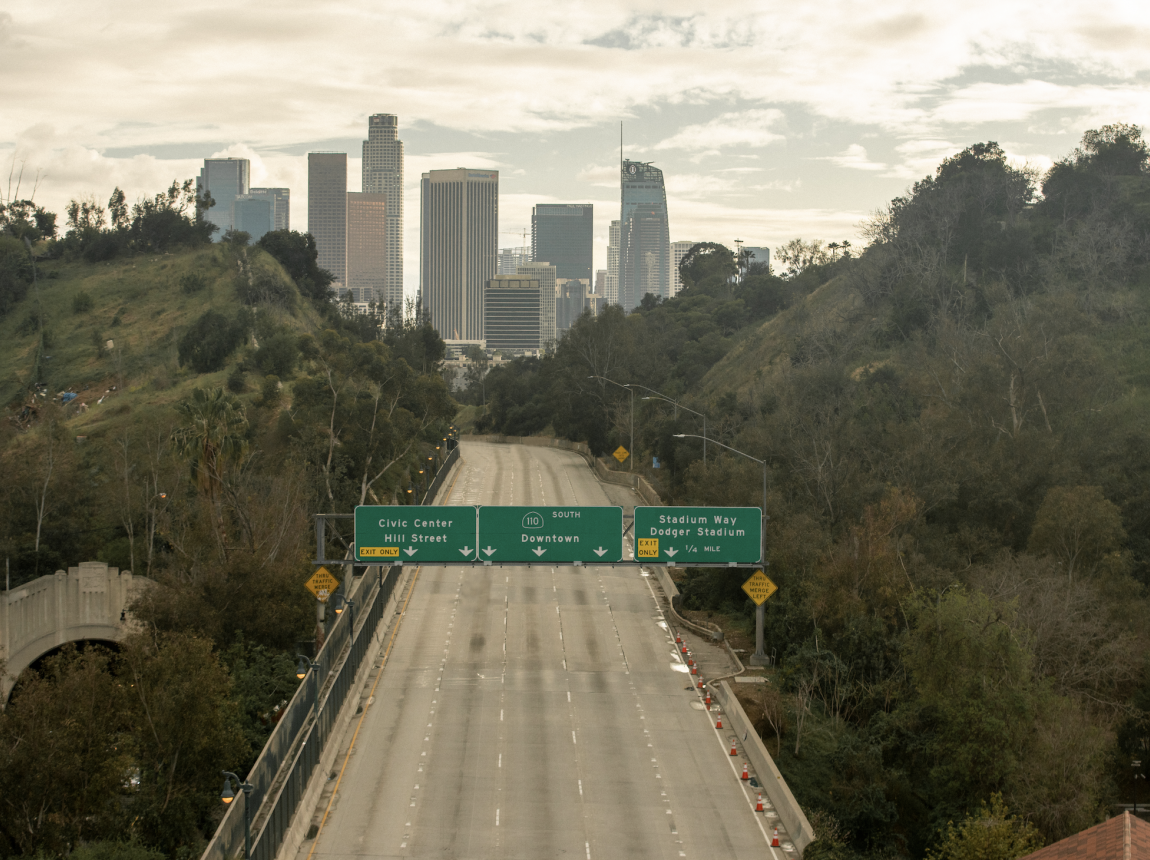