When an international assemblage of experts gathers in one place to talk about the future of global cities for two days straight, there are bound to be a few gems. Here is my own personal list of greatest hits from last week's CityAge conference entitled The Global Metropolis held at NYU on June 18-19.

NYC's streets over the last five years have been safer in terms of traffic and accidents than they have been in the previous 100 years, despite an uptick in 2012.

The construction of the Pearl Street Plaza in DUMBO in 2007 was one of the first of DOT's recent paint-and-planters public plaza campaign. This streetscape intervention coincided with a 172% increase in retail sales for abutting businesses, double the rate of growth of nearby areas in DUMBO. I always suspect selection bias issues in such figures, but regardless, they are impressive. More stats can be found in DOT's Measuring the Street report here.

All the plazas built as part of this campaign are managed by Business Improvement Districts. This is an optimal arrangement. These organizations have every incentive to maintain the infrastructure and leverage them with events, etc.

“At any given time, 10% of New Yorkers are lost." I believe Sadik-Khan was referring to a DOT survey that found that one in ten respondents report getting lost every week. The DOT has used the new bike share kiosks that were being built anyway as an opportunity to provide standardized maps for pedestrians.

Water consumption in NYC peaked in the 1980s and then was reduced by 50% over the next decade through the introduction of meters. Prior to per building-by-building consumption metering, users were charged through a simple formula based on how many feet of street frontage they owned/operated.

Says NYC is lucky to be an "old city," meaning "it has established bones and identity." I thought this was a nice way to split the impact of history on a place into its physical and psychic components.

I was also struck by her refrain that "we need to preserve the character of our neighborhoods." Given the political nature of Burden’s job we know it’s important for her to provide some reassurance for the preservationists among us. But digging deeper, how would we translate the concept of neighborhood character into economic terms? Is it an alignment tool to overcome a coordination problem among neighbors? A signaling tool to attract the right kinds of new residents?

Claims that the innovation that made the farm-to-table revolution possible was email to facilitate the communication between small-scale farmers and restaurants.

New Dehli used Facebook to crowdsource photos of traffic violations and mailed out tickets to offenders.

Tribeca Citizen is Dust's neighborhood blog. The blogger launched a Kickstarter campaign to fund a single article, bringing demand-driven journalism to a new level of explicitness.

When she started her career, the rule of thumb she was taught was that a typical neighborhood redevelopment plan should allocate ~30% of land for open spaces (her definition of open spaces includes roads). 20 years later, the new rule of thumb is ~50%. She didn't seem able to provide any explanation for how this paradigm shift came about, but these standards certainly confirm that such a shift has occurred.

Suggests that the best way to create a vibrant startup scene is to create a culture of angel investing in a city's business community.

Adafruit is a small-scale electronics manufacturer that was founded in Brooklyn, but has since moved all its facilities to Lower Manhattan. When asked how Adafruit selected its new location, Thorkelson said the top consideration was not proximity to talent, not low rent, not tax incentives, instead it was proximity to a UPS office.

Asserts that regional cooperation among municipalities is only possible when there's a concrete task to be done.  He used KC's Google Fiber award as a concrete opportunity to create a "regional moment" to engage with neighboring cities. "Regionalism without a project is just a platitude."

Shared an anecdote that Windhoek, Namibia has had for the last 35 years a water reclamation system that turns wastewater into drinking water.

An audience member asked why China is building transportation infrastructure for the car given the lessons learned from the mistakes made in the U.S. and elsewhere. Wright responded, "Well, the first steam ships still had masts on them..." 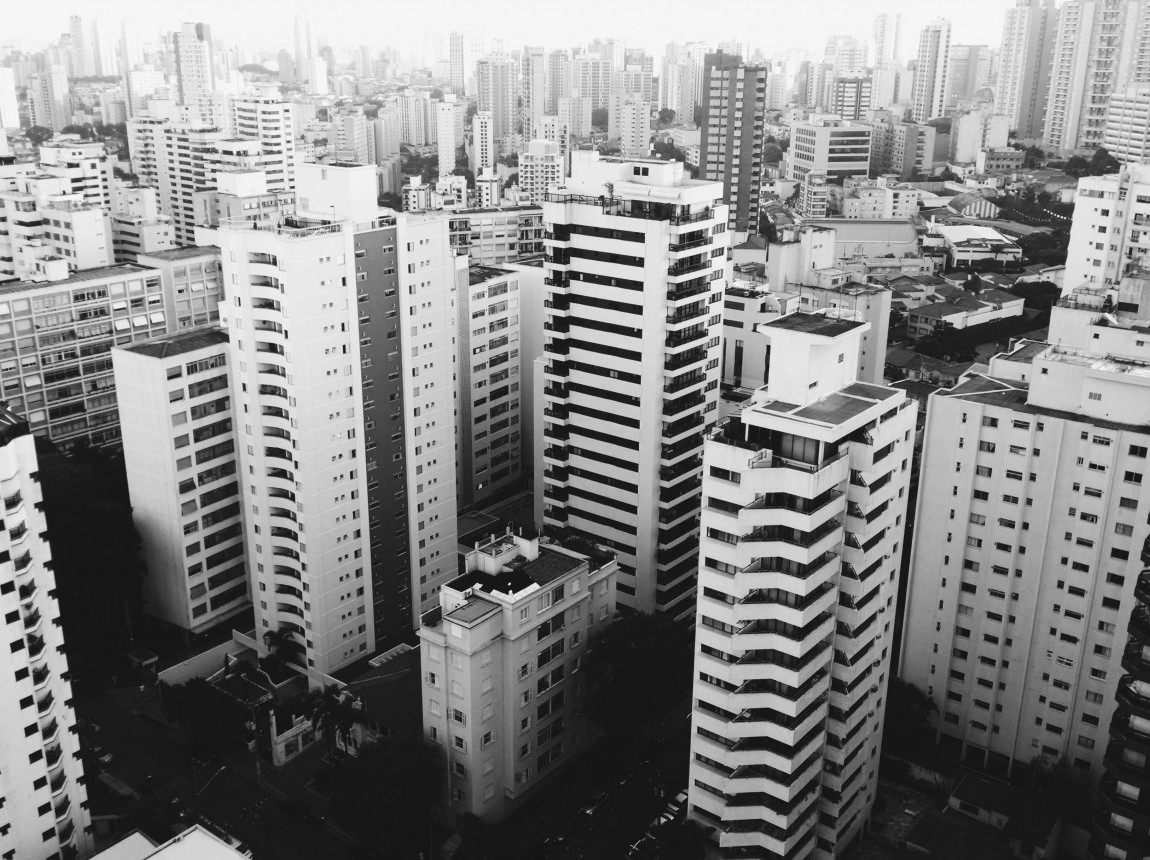