On June 4, 2020, the U.S. Environmental Protection Agency (EPA) proposed a rule that would change how the agency conducts benefit-cost analysis on significant Clean Air Act rules. In a statement from The American Thoracic Society, Kevin Cromar, Director of Air Quality, expresses concern over the EPA's proposal. Cromar states:

The announcement by EPA to revise their approach to cost benefit analysis, including their proposal to not consider reductions in co-pollutants in calculating benefits of agency actions, remind us how far the agency has strayed from its original mission and organizing principles when it was established 50 years ago.... The proposed changes are just the latest effort to codify their ongoing efforts to intentionally dismiss the health benefits that accrue for pollution reductions below arbitrary thresholds, to change economic assessments to fit predetermined outcomes rather than using economic analysis to inform decision-making, and to ignore the economic benefits of any pollutant besides a narrowly defined target pollutant. 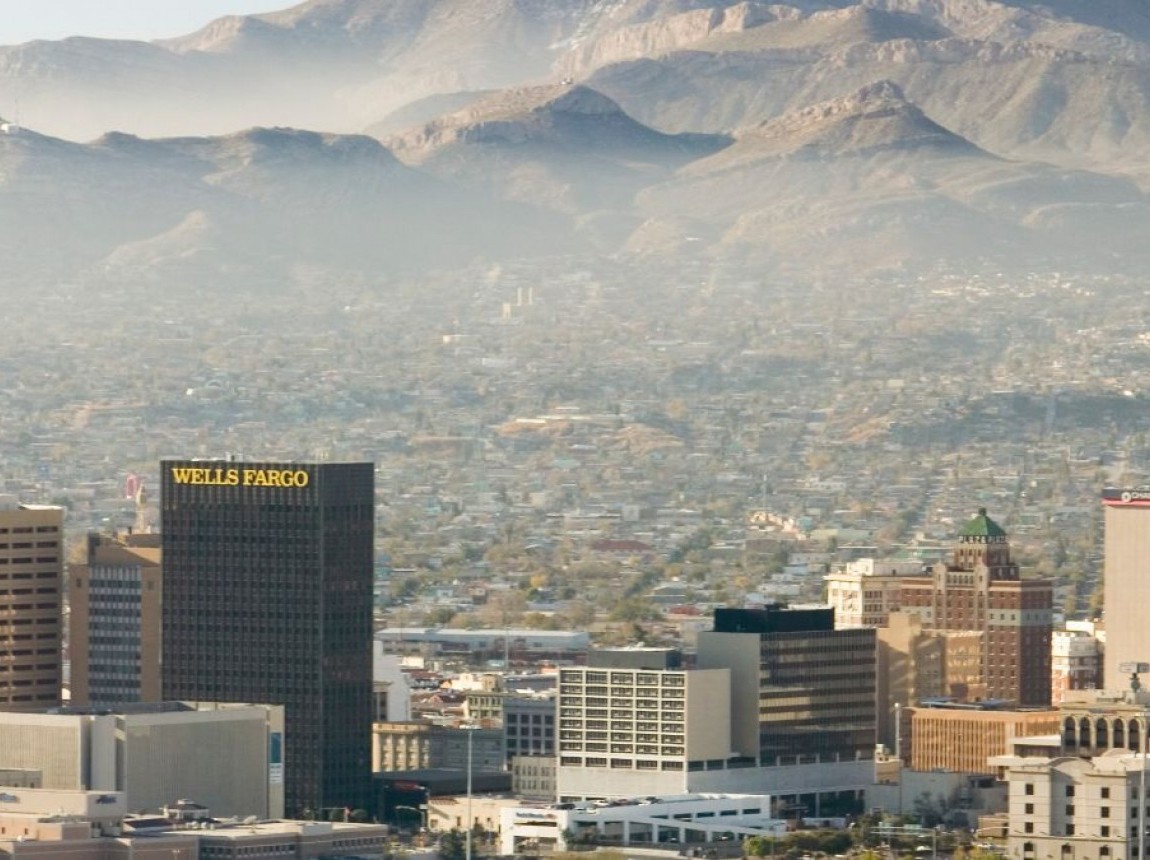 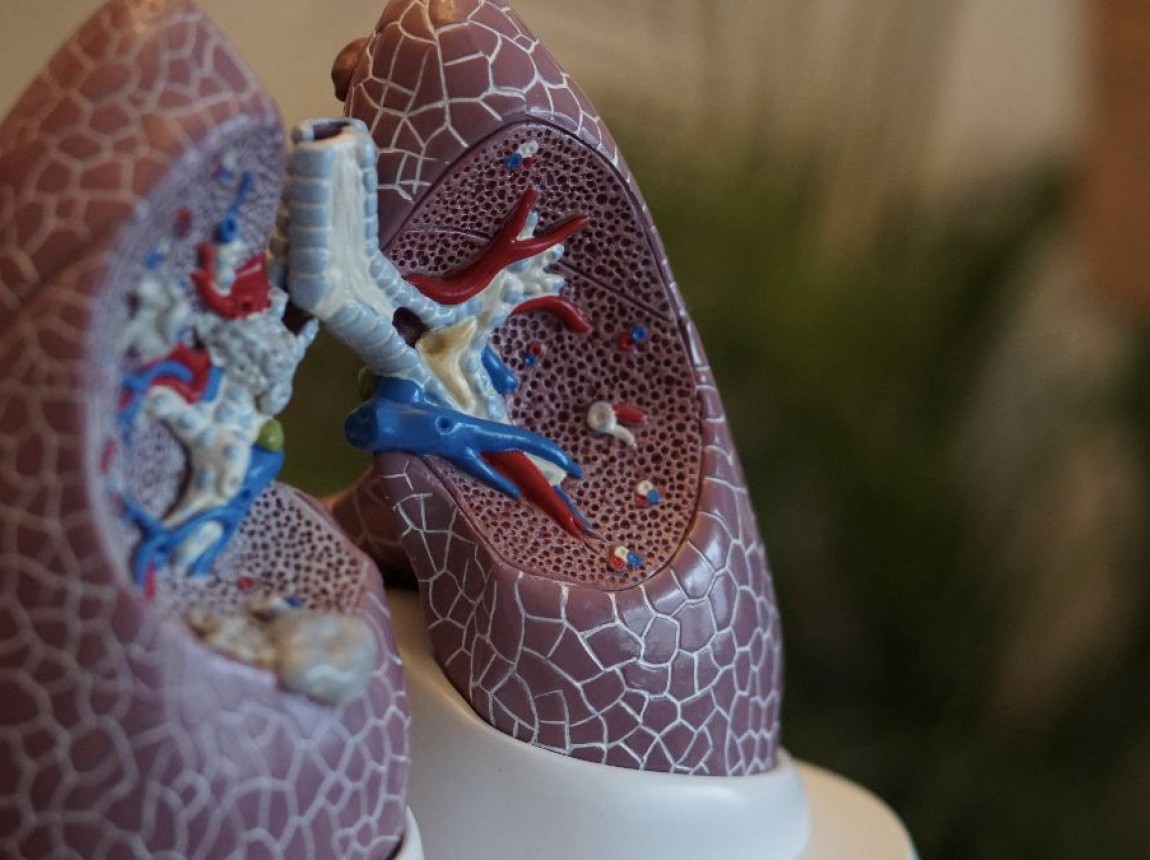