Writing for VoxEU, Stanford economist Chad Jones describes the contributions to the field of economic growth that earned Paul Romer the 2018 Nobel Prize:

When Paul Romer began working on economic growth in the early 1980s, the conventional view among economists – for example, in the models taught in graduate school – was that productivity growth could not be influenced by anything in the rest of the economy. As in Solow (1956), economic growth was exogenous.

Romer developed endogenous growth theory, emphasising that technological change is the result of efforts by researchers, entrepreneurs and inventors who respond to economic incentives. Anything that affects their efforts – such as tax policy, basic research funding and education, for example – can potentially influence the long-run prospects of the economy. 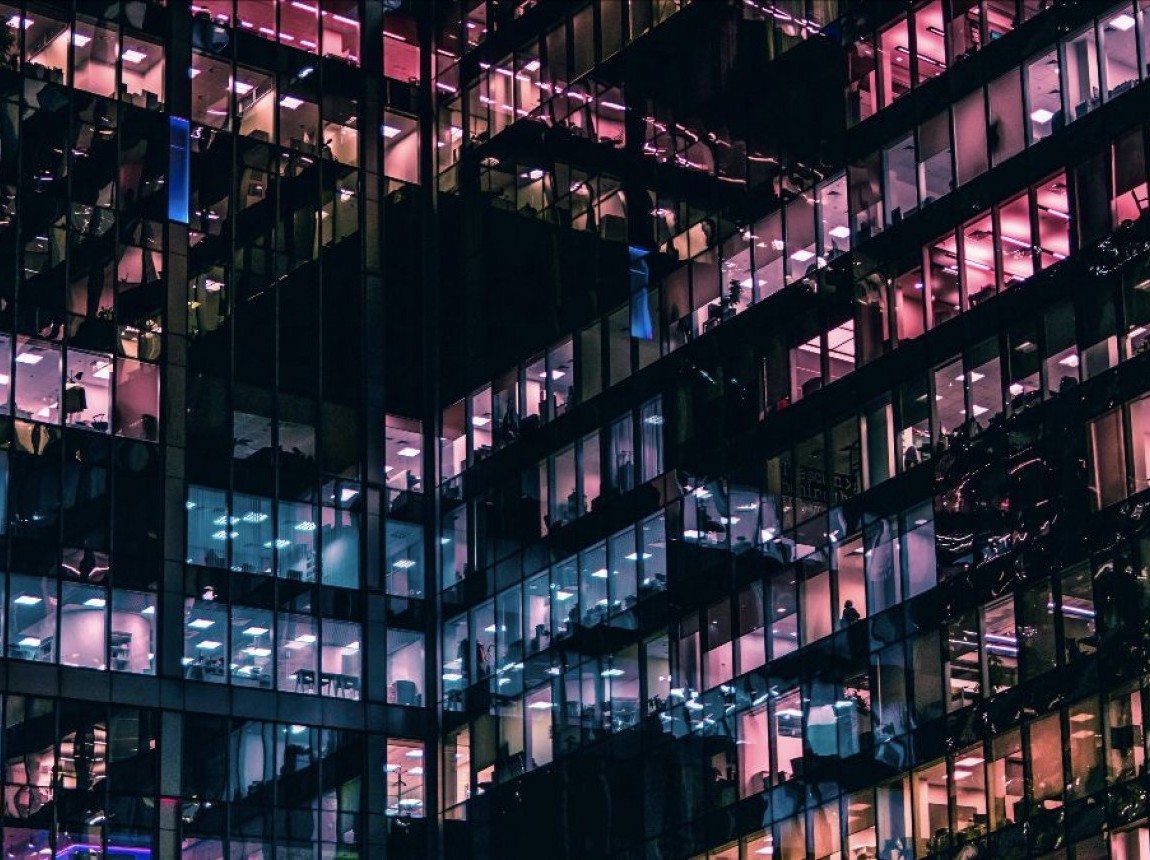