We are pleased to announce the recipients of the Spring 2019 Civic Analytics Fellowship: Tabitha Julien, Pablo Mandiola, and Cyrus Blankinship. The Fellows, led by Prof. Constantine E. Kontokosta as part of the Civic Analytics Program, will work together, alongside a team of full-time researchers and PhD students in the Urban Intelligence Lab, and directly with city agencies on data analytics projects to address critical operational and policy challenges and drive positive social impact.

Tabitha F. Julien is a PhD candidate in Epidemiology at the NYU School of Medicine - Sackler Institute. As a spatial and social epidemiologist, her aim is to be at the forefront of neighborhood-based research, with an interdisciplinary approach to applied epidemiology to inform policy. Prior to being accepted to the Civic Analytics fellowship, she was awarded a NIH Diversity Supplement that investigates the effects of second-hand smoke on lower-respiratory infections among NYC public housing residents and examine the extent to which racial/ethnic and socioeconomic disparities exists between lower respiratory infections and second-hand smoke exposures in the context of multiunit housing.

Pablo Mandiola is an MS candidate at NYU Center for Urban Science and Progress. He holds a Master of Public Administration from Columbia University and a BS in Industrial Engineering with a professional degree in Information Technology from Universidad Católica in Chile. Prior to his graduate studies, he was policy analyst and project manager for digital innovation initiatives at the Chilean Ministry of Housing and Urban Development, and also worked designing and leading technology projects for a large eCommerce company.

Cyrus Blankinship is a graduate student at NYU's Center for Urban Science and Progress (CUSP). His work focuses on data-driven approaches to urban design decision making. Prior to NYU, Cyrus was a GIS Analyst and Web Developer working in technology and real estate (Apple & CBRE). He holds his bachelors degree in architecture from the University of California, Berkeley. 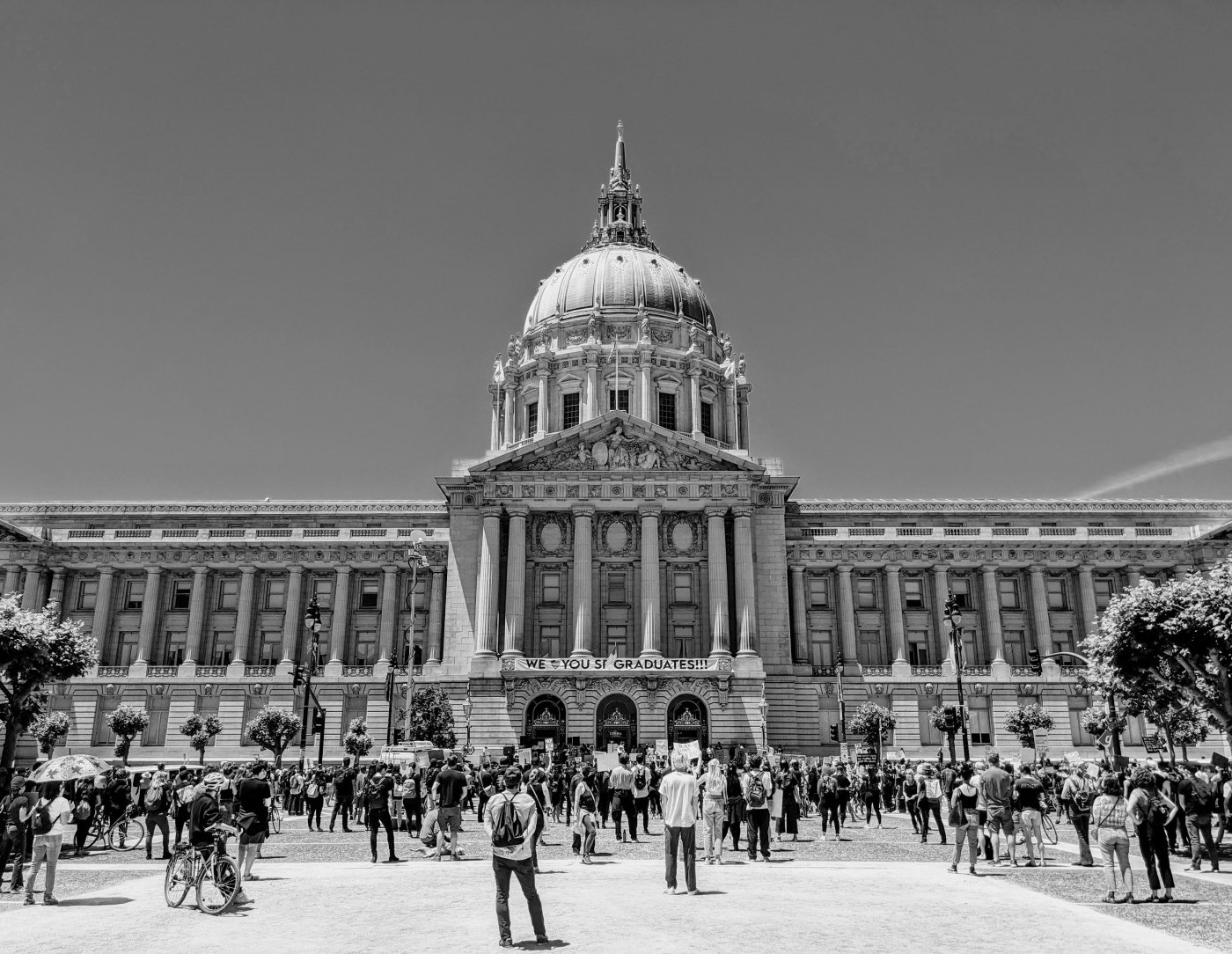