Shlomo Angel and Patrick Lamson-Hall have written a working paper, "Anatomy of Density II: A Comprehensive Strategy for Making Room for City Densification."

Serious concerns with global warming have been translated into urgent calls for increasing urban densities, as higher densities have been found to be associated with lower carbon emissions from both vehicles and buildings. Still, attempts at effective densification have generally failed and urban densities, the world over, continue to decline, while calls for densification without making room for it have resulted in serious housing supply bottlenecks in many cities that have rendered their housing unaffordable. We believe that, for affordable densification to be successful we must better understand the anatomy of density, or the factors that constitute urban density. In a previous paper, Anatomy of Density I: Measurable Factors that Together Constitute Urban Density, we proposed a novel way to decompose the average density of cities into seven factors that when multiplied together reconstitute urban density. The new anatomy of density offers a natural outline for a comprehensive making-room strategy for affordable city densification, addressing each and every one of the seven factors that constitute urban density. In this paper, we introduce this strategy and illustrate it with detailed real-world examples of its successful, as well as failed, applications, a strategy that, in essence, seeks to remove the barriers and disincentives that now prevent cities from making adequate room for their effective and affordable densification. 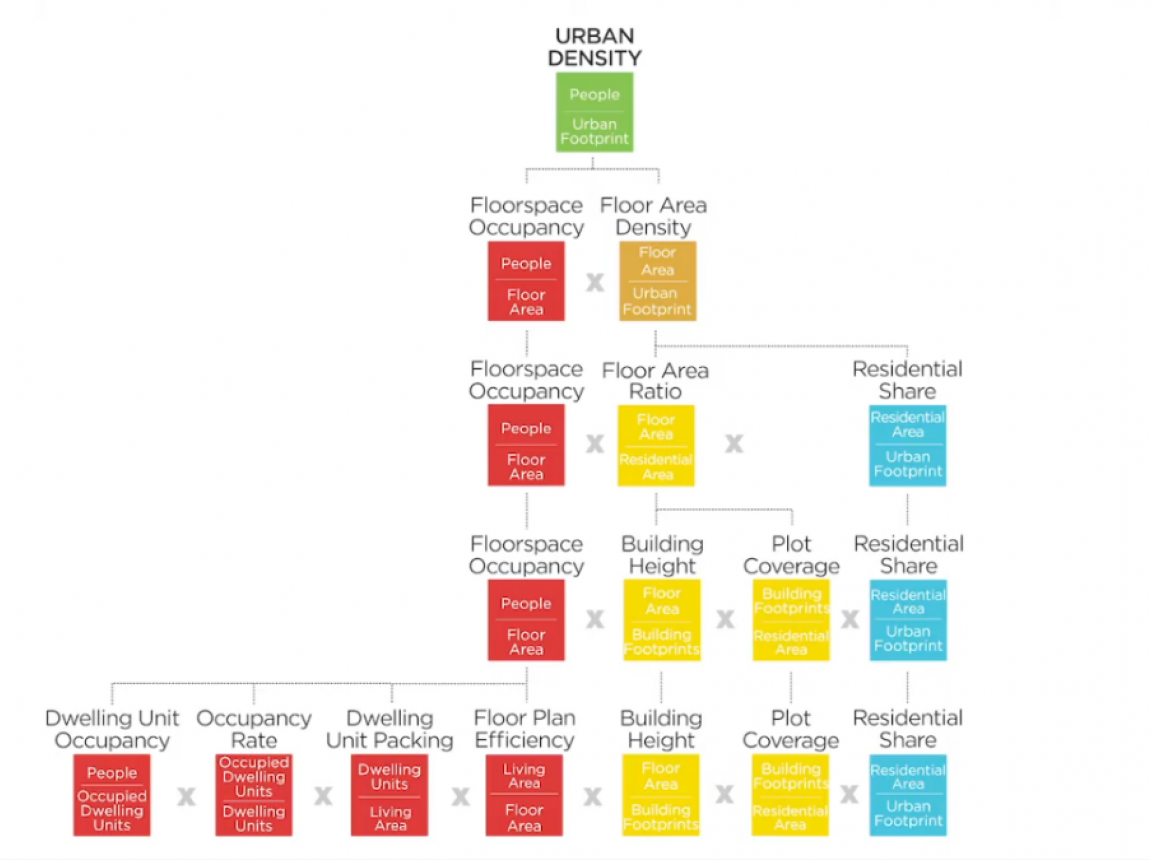