In his summary, Bertaud noted: 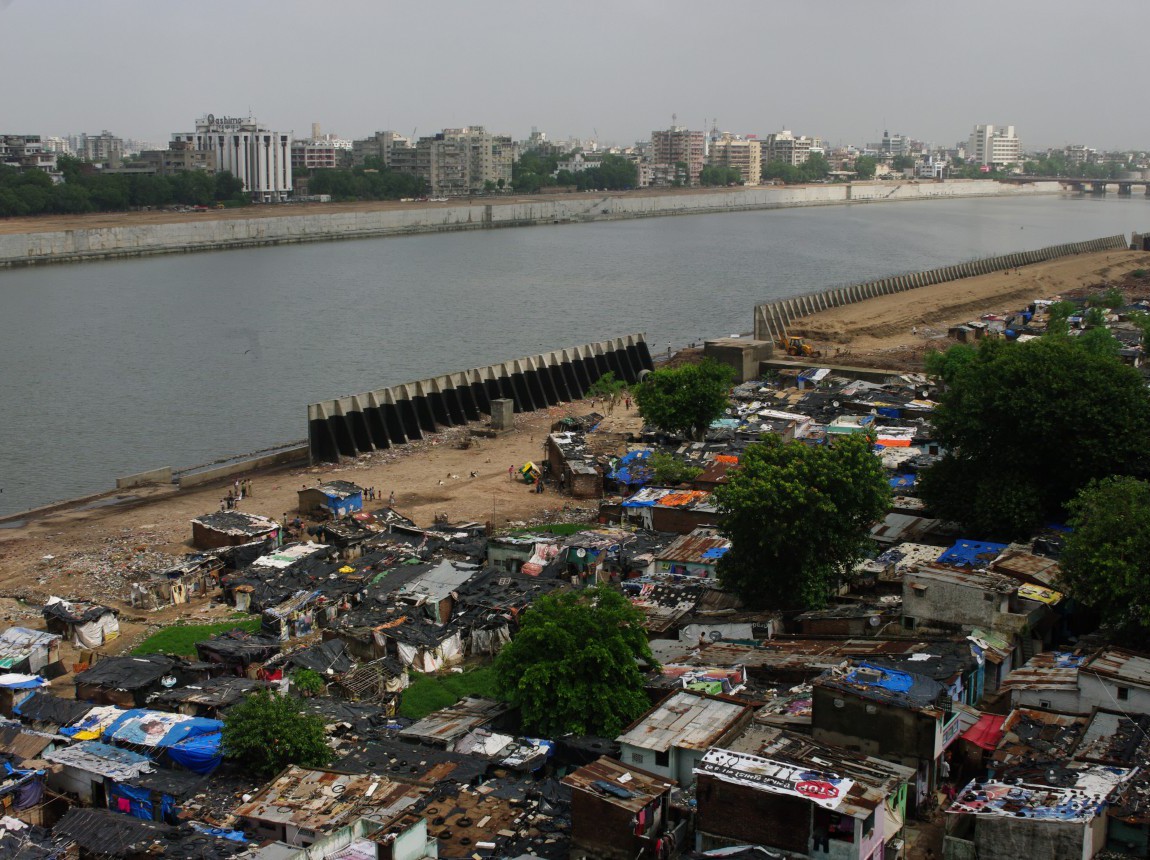