TRS has two important characteristics that set it apart from most other public pension plans in the nation. First, like other New York City pension plans, its contribution policy is conservative than the typical public plan in that city contributions rise relatively rapidly in response to investment shortfalls. Second, in addition to their regular retirement benefit, TRS members may contribute to a Tax-Deferred Annuity (TDA) program that offers guaranteed fixed returns (7% for most members) backed by the defined-benefit pension fund and thus by city taxpayers. The guarantee provides valuable benefits to plan members but creates special risks to the city. It does not have the constitutional protection of the regular retirement benefit and therefore is more directly under the control of state and city policymakers.

If TDA assets fall short of the guarantee by 10 percent—for example, if TRS were to lose approximately 3 percent in 2020—then TRS will have to make up the difference. TDA had approximately $25 billion in assets at the end of 2019, so this would mean a guarantee payment of approximately $2.5 billion, ultimately funded by city taxpayers. 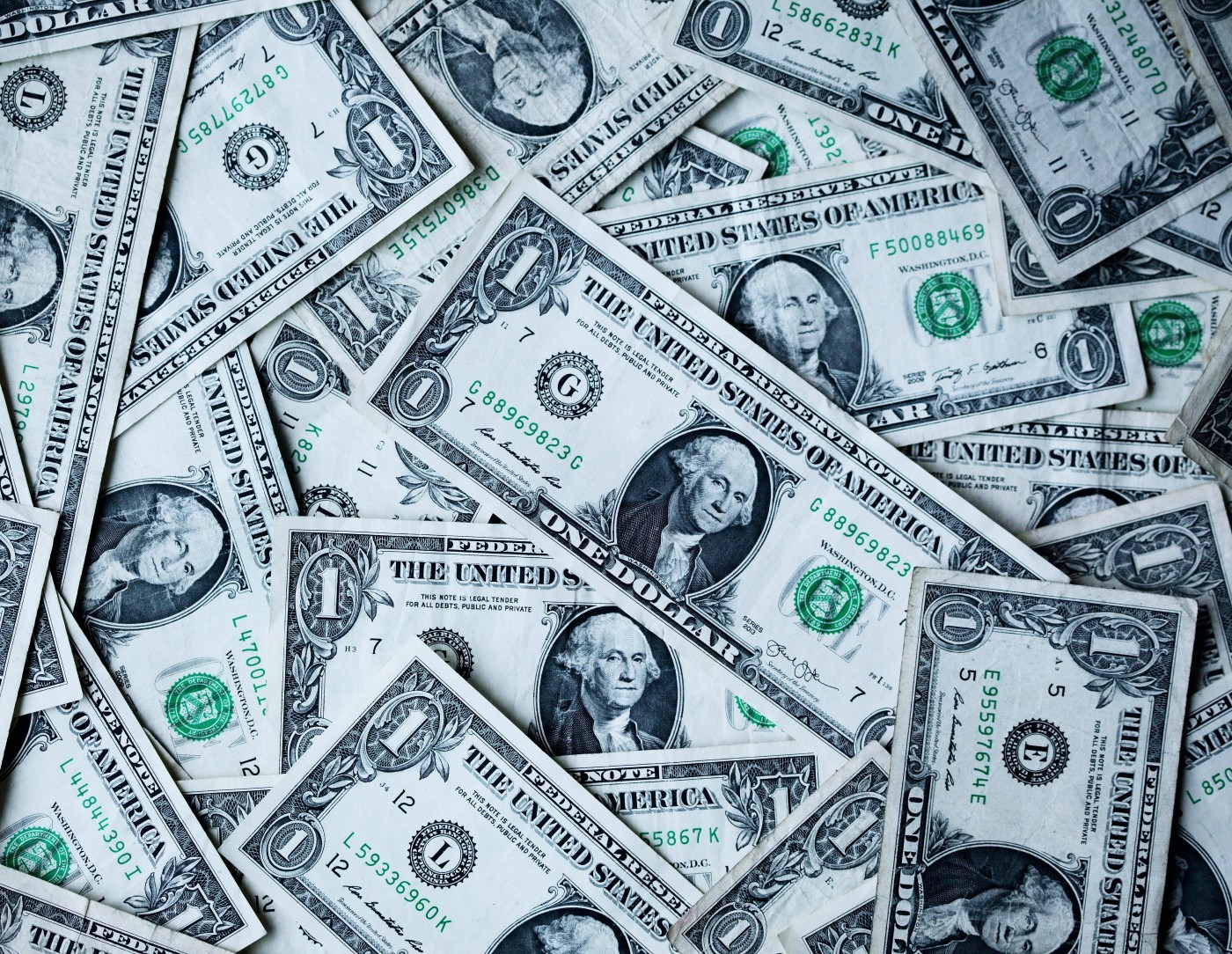