Marc Dunkelman, a Fellow of the Marron Institute and author of The Vanishing Neighbor: The Transformation of American Community, wrote an article for the Daily Beast titled, "Why Jersey City Missed Out On Being the Big Apple". Dunkelman posits that the geographical confines of Manhattan and forced intermingling of populations led to intellectual cross-pollination.

Jacobs applied Koestler’s insight to the urban landscape. Successful cities, she contended, managed to overlay different industries, communities and experiences. Growth is born from innovation, and innovation emerges only when concepts can jump easily from one field to another. Because those living, working and playing in New York they were trapped between the East and Hudson Rivers and couldn’t so easily escape one another, intellectual cross-fertilization was almost inevitable. In other words, Manhattan’s tighter quarters were instrumental to the Big Apple’s success.

Dunkelman then addresses the dearth of Americans today who span structural holes in their everyday lives.

We should be so lucky to find simple ways to stir the pot. If, as some suggest, Americans lived in denser environments, used mass transit, and sent their children to public schools, they might be more prone to encounter new thinking. But as Bill Bishop argued in The Big Sort, even our neighborhoods have become more monolithic because we’re prone to settle among people who share our sensibilities. And it’s not just that. Look at all the people walking their dogs and riding the subway with earbuds that make them deaf to the world. On the whole, Americans have become increasingly private even in public spaces. 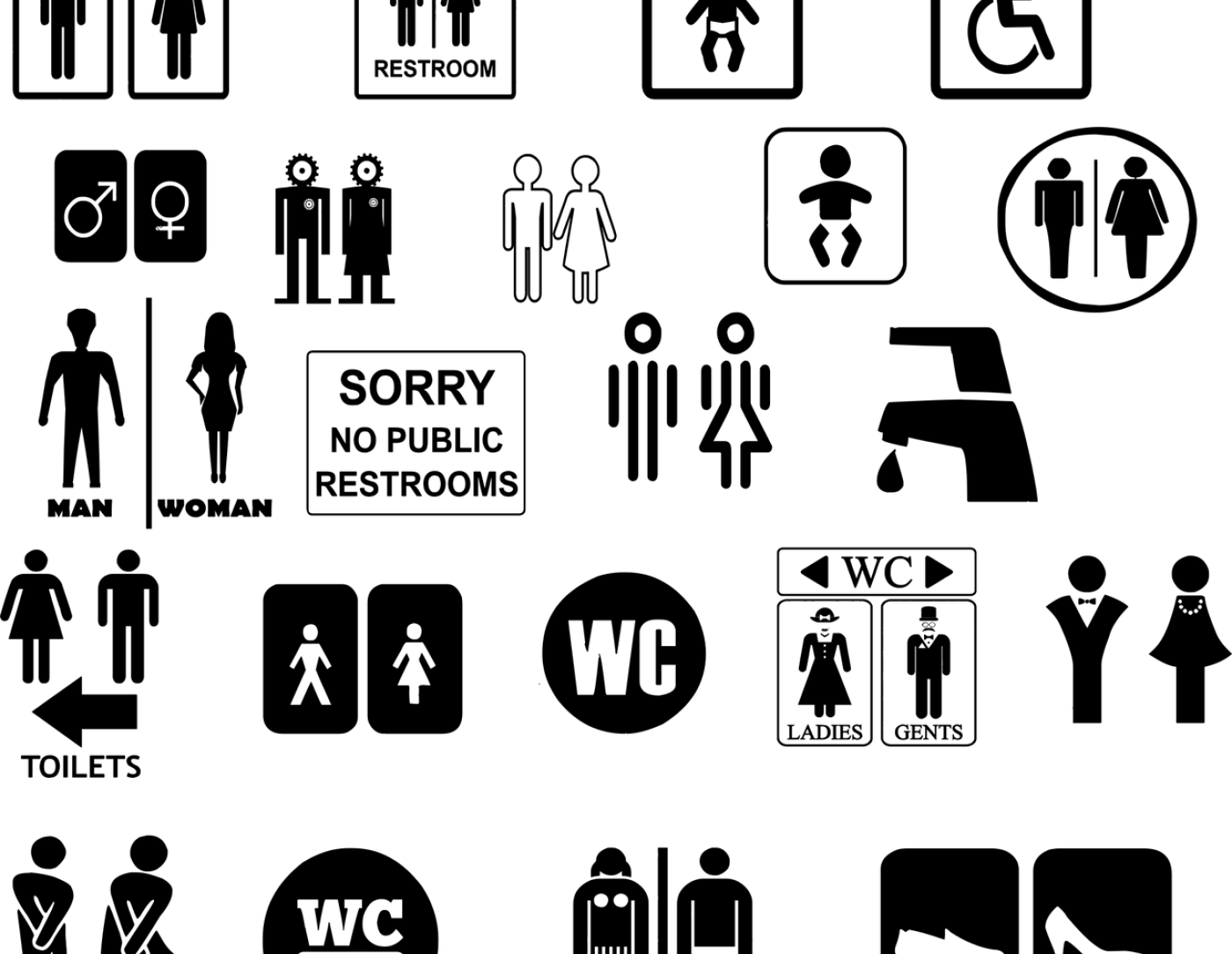