skip to main content
more on: colombia,  land use,  mobility

An article in the recent edition of The Economist describes the work of the NYU Stern Urbanization Project's Urban Expansion initiative, led by Shlomo Angel, in Colombia and Ethiopia—countries where mid-sized municipalities face rapid population growth. The piece contrasts our "making room" approach with the policy of containment in the face of urban growth.

"Some governments are trying to curb the growth of cities by imposing limits on movement and restrictions on land use. They fear plans that mark out land for future development will result in even greater migration…

Restrictive policies are doomed, says Shlomo Angel of NYU, whose research is the basis for the initiative. He and his colleagues looked at two sets of satellite images for 120 cities taken in 1990 and 2000. The result, set out in a book, “Planet of Cities”, was that both urban populations and land cover grew on average at the same rate in cities of all sizes (by 1.6% and 3.7% per year respectively) regardless of planning policies. Attempts to block growth mostly backfired. In Seoul, for example, a protected greenbelt did little to prevent sprawl, but led to astronomically high house prices in the centre.

A much better policy, says Mr Angel, is to “make room”—not with a detailed master plan of the sort that gave rise to ugly artificial cities such as Brasília, but with a “platform” that can be built upon like Manhattan’s now-famous street grid. It was adopted in 1811 and allowed the island to be developed over time. Today’s fast-growing cities should establish expansion areas that can accommodate expected growth, plan arterial roads and public spaces, and secure the rights for both, says Mr Angel. This way streets can be built and infrastructure put in as needed."

The article takes a close look at Valledupar, a Colombian city making steady progress on its long-term plan for urban growth.

"Of the five Colombian cities participating in the NYU initiative, Valledupar has made the most progress. Its mayor, Fredys Socarrás, is in a hurry. Elected in late 2011 on an anti-corruption platform, he has less than two years left in office (mayors can only serve one term in Colombia). Long-term planning, he says, is vital to re-establishing confidence in the city’s government. Valledupar is expecting to add another 200,000 people by 2040.

To accommodate them and future land needs, Mr Socarrás wants to allow the city’s area eventually to triple to 80 square km (31 square miles). His plan’s map is covered by a grid of big lines—future arterial roads, the guide rails of the city’s growth. They are meant to accommodate not only cars but important infrastructure of all kinds, from water pipes to bus routes. To ensure that these services can be easily reached from any point in the expansion area, the roads are spaced about 2km from each other."

Learn more about the work of the Urbanization Project in Valledupar in the video below. 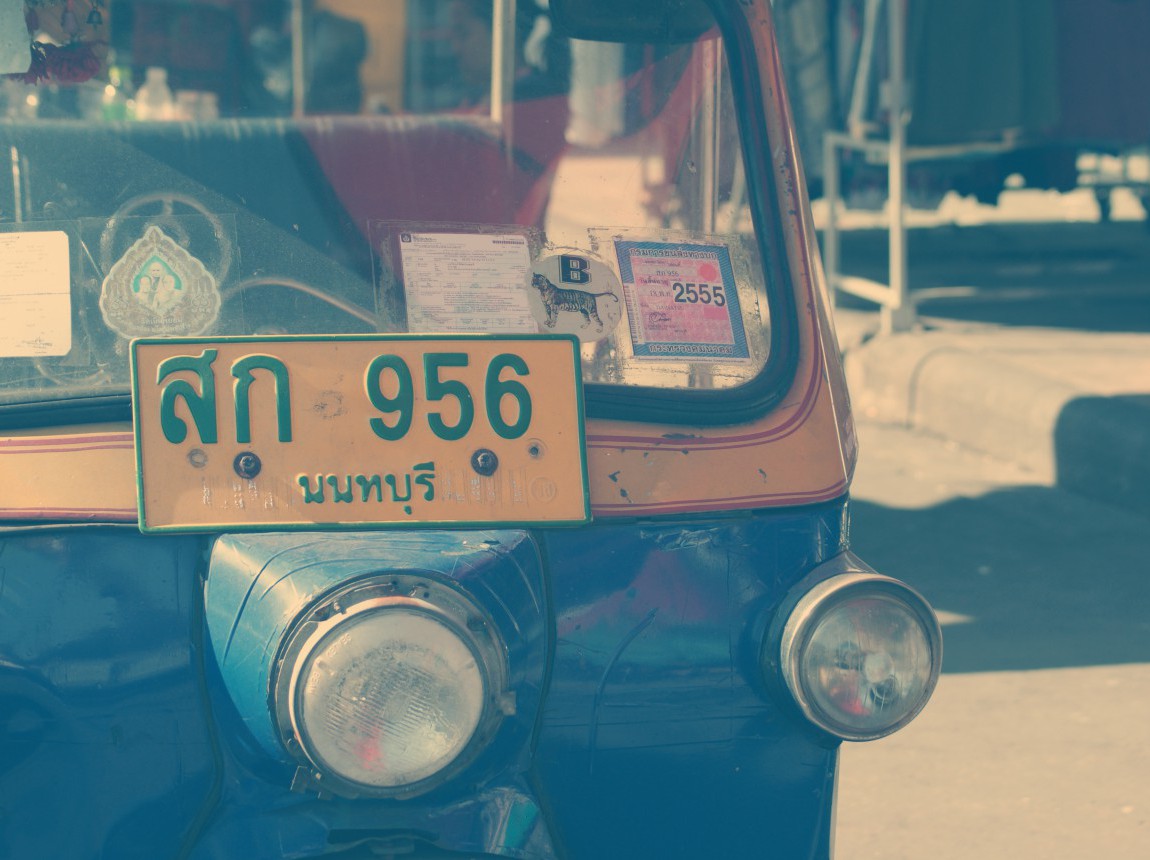