skip to main content
more on: transportation,  land use

Director of Transportation and Land-Use, Eric Goldwyn, Fellow Alon Levy, and Research Scholar Elif Ensari are cited in Bloomberg CityLab’s “Why US Infrastructure Costs So Much.” In examining the significant U.S. expenditures on transit expansion, Goldwyn emphasizes the importance of getting costs under control and, with Levy, explains why Boston’s Green Line Extension cost so much.

In their case study of the GLX, Goldwyn, Levy and Ensari found that there was no single cost center that spiked the project’s price tag. Instead, spending swelled across three problem areas: over-design, inefficient project management and misaligned politics.

The first was the most visible. In the original 2005 plan, the stations were envisioned as open-air platforms with wheelchair ramps, estimated at $535,000 each. But that cost increased nearly a hundred-fold over the course of design, the NYU team found, as bespoke features such as a bigger station footprint, redundant elevators, fancy landscaping and additional street grading were tacked on. More wiring and communications systems were also needed to network the larger station. In interviews with the researchers, planners and officials described the challenge of saying no to requests for add-ons, both from the public and from agency brass. “We could have been stronger at holding the line on some stuff,” said one quoted in the report. 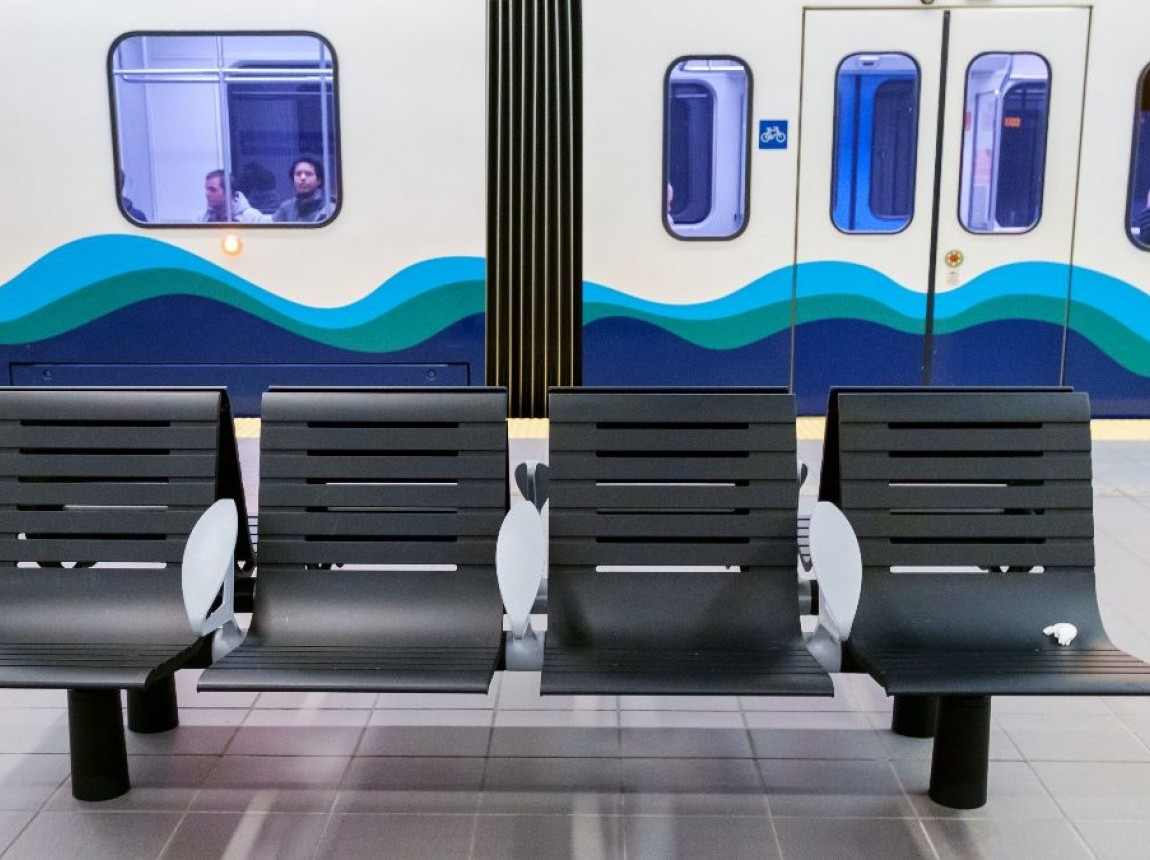 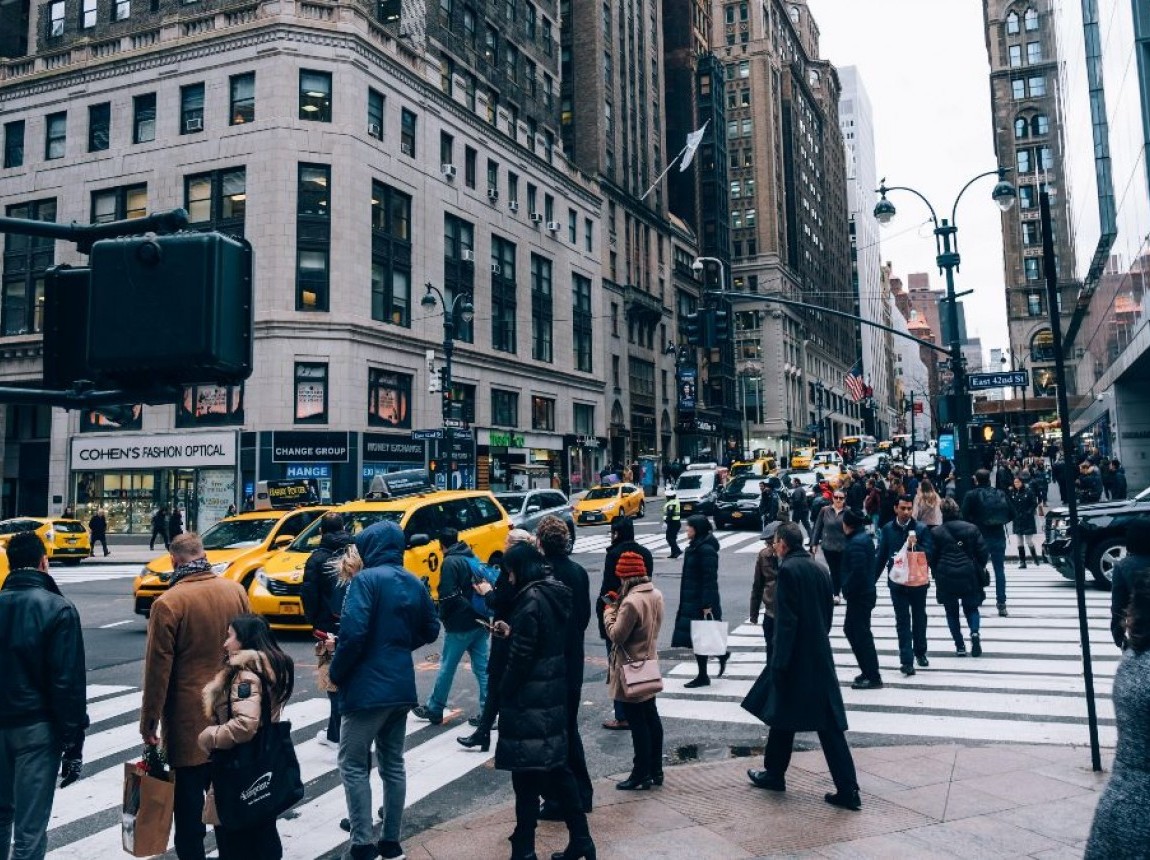