In an interview with Isaac Chotiner for The New Yorker, Senior Fellow Paul Romer talks about his proposal to offer bimonthly tests to every person in the country, which would restore confidence that people could go back to their daily lives. Remarking on Senate Majority Leader Mitch McConnell’s idea for states to go seek bankruptcy, Romer says:

Suppose the state actually just gets to the point where it cannot meet all of its promises that it’s made. We might need a way to figure out, O.K., well, who’s not going to get what they were promised? This is what we had to do for the city of Detroit.... It would be good if we had a better-organized mechanism for doing that, but we don’t have that right now. 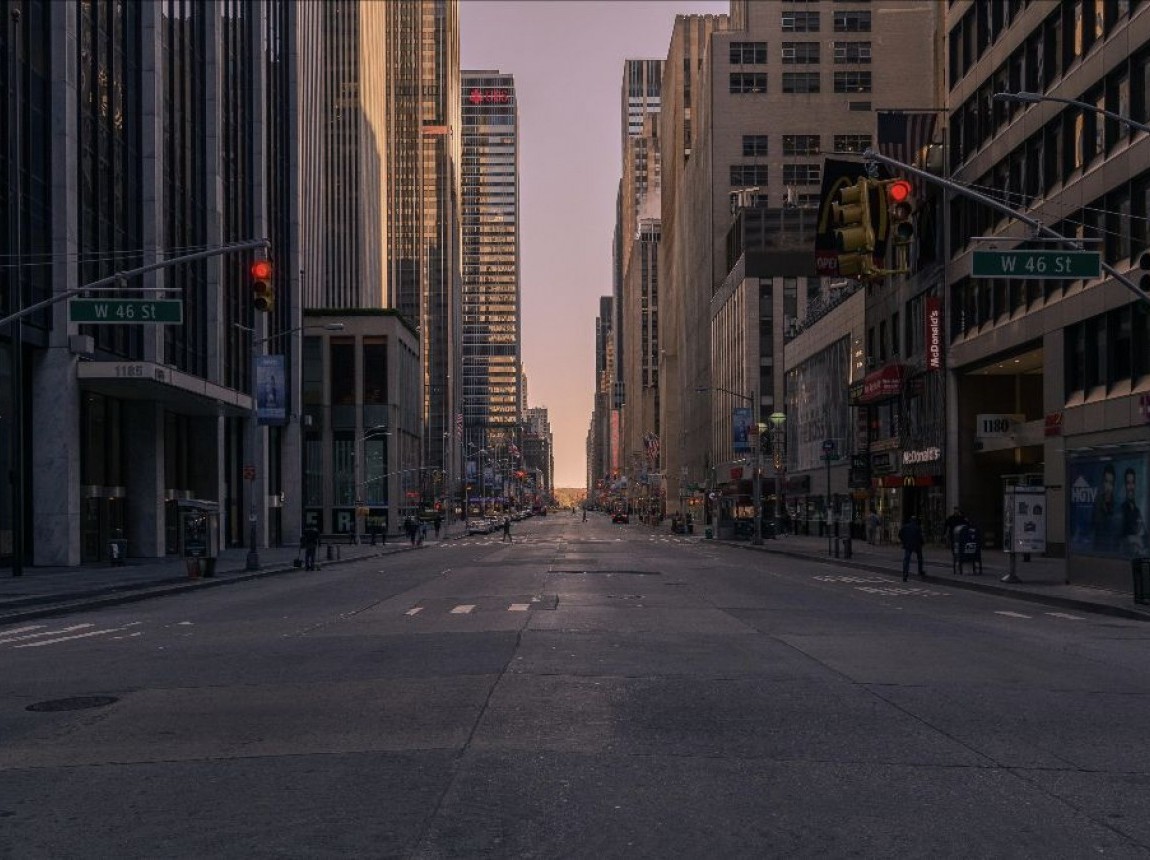