Writing in The Financial TImes, Paul Romer offers advice to the next President of the World Bank. Romer suggests that the Bank should outsource its research function to ensure that the politics of its diplomatic mission don't interfere with the scientific integrity of the research it depends on to make investment decisions. Romer also suggests a focus on planning for the future and a specific focus on planning for rapid urban growth in low and middle income countries:

Second, the bank must focus more on planning for the future, something it is uniquely qualified to do well. For example, we are certain that the global urban population will more than double this century. Yet politicians have no incentives to plan for the far future. But because of its diplomatic mission, the bank does.

Each time the bank approves a loan to retrofit basic infrastructure on unplanned urban development, there should be funds that support infrastructure planning and development for the expansion that we know is coming — significantly less expensive when it’s done in advance.

As Solly Angel, professor of city planning and a colleague of mine at New York University, has shown, it costs so little for cities to plan ahead, and makes such an extraordinary difference in the lives of those who will call those cities home. The residents of cities that plan for their inevitable expansion enjoy the greatest increase in human capital.

This potential can be unlocked in every expanding city, just like New York did in the last century, by setting aside the land it will use for its grid. Nothing needs to be built now. 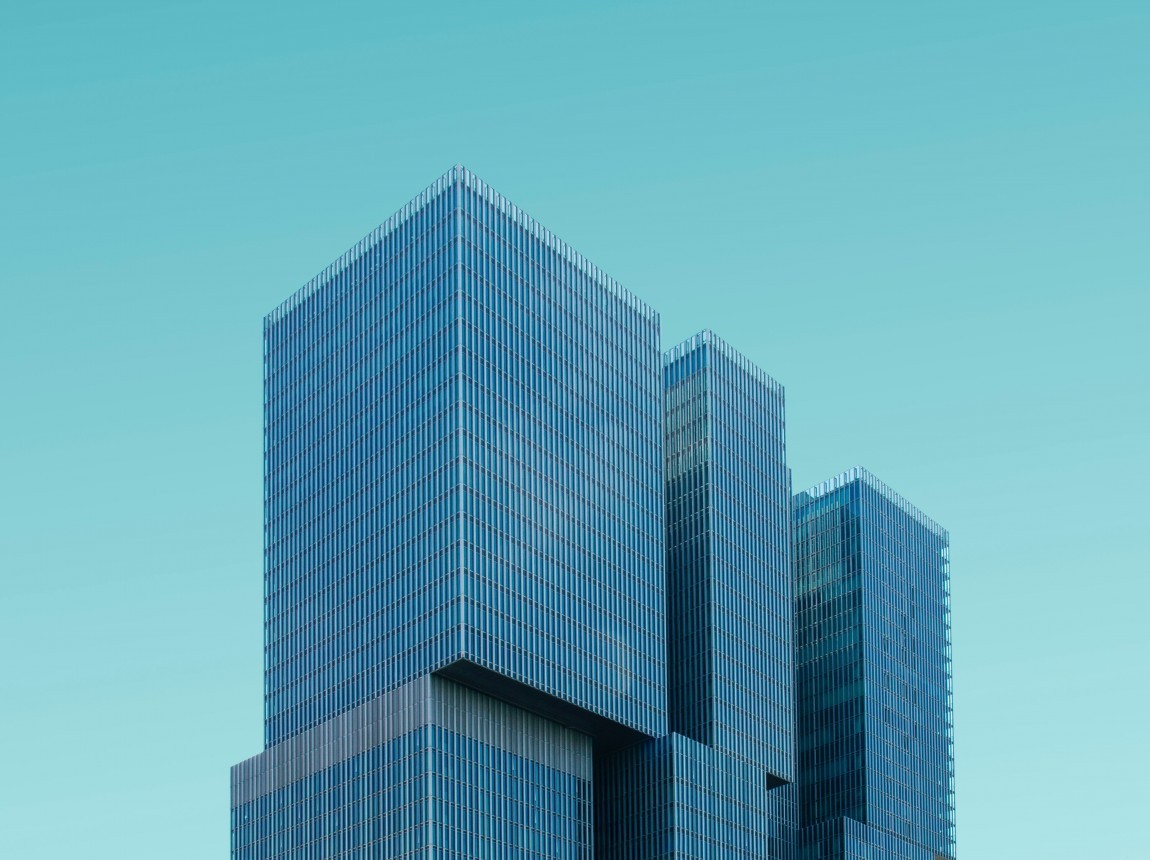