Marron Institute's Director of Urban Expansion, Shlomo Angel, was recently cited in The Economist for his work on the persistent decline in urban densities.

Shlomo Angel and researchers at the Urban Expansion Programme at New York University have used population data and satellite maps to show that most cities are becoming less densely populated. That is seldom because they are losing people (although New York is). Usually, it is because they grow faster in extent than in population. In 1990-2014, for example, Mexico City grew from 9.8m inhabitants to 17.8m, an 82% gain. During the same period, however, its built-up area expanded by 128%. This pattern is common. Sprawl has outpaced densification in 155 of the 200 cities tracked by the Urban Expansion Programme. 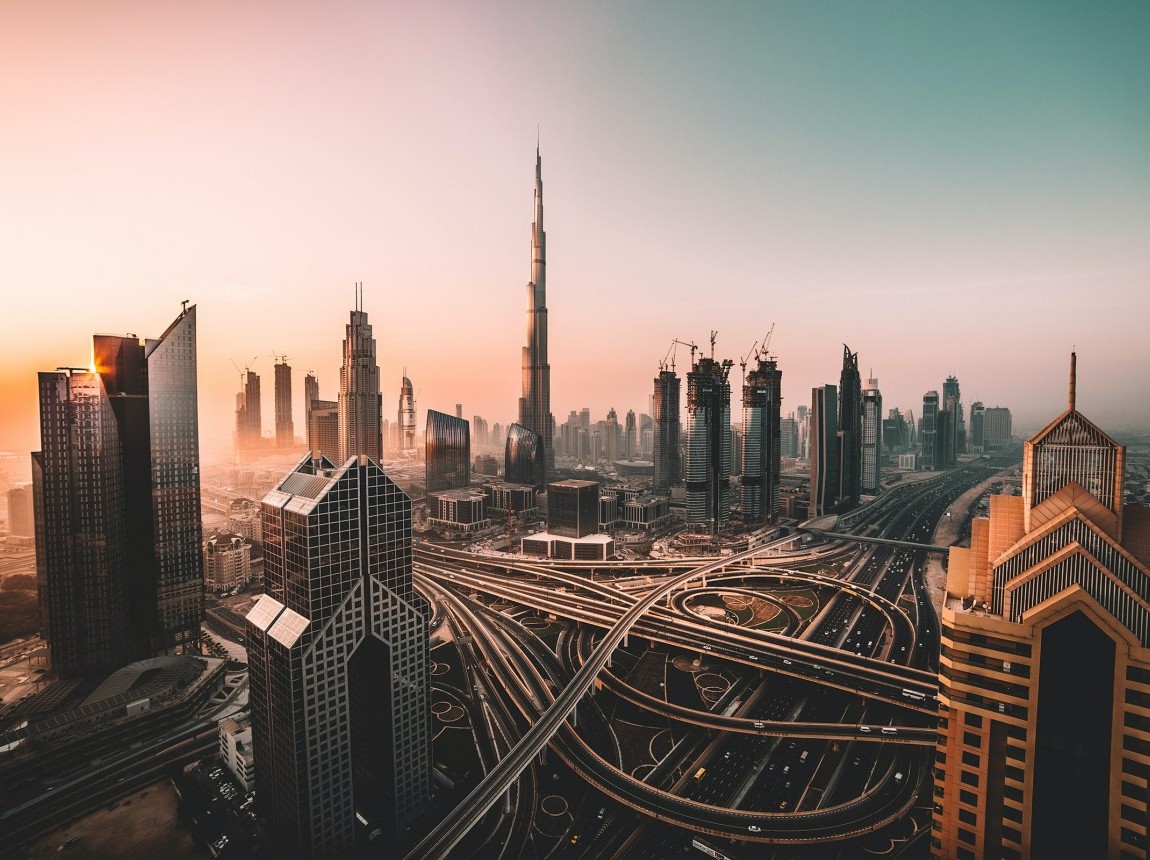