In San Francisco Chronicle article, “All Aboard London’s New Subway Line, a Project that Leaves S.F.’s Central Subway in the Dust”, Director of Transportation and Land Use, Eric Goldwyn is quoted stating:

"Very few American cities seem to have a really good long-distance, integrated system that has the commuter piece from the suburbs into the central city with a good integration all on the same fare," said Eric Goldwyn...."The British, they do a nice job of that." 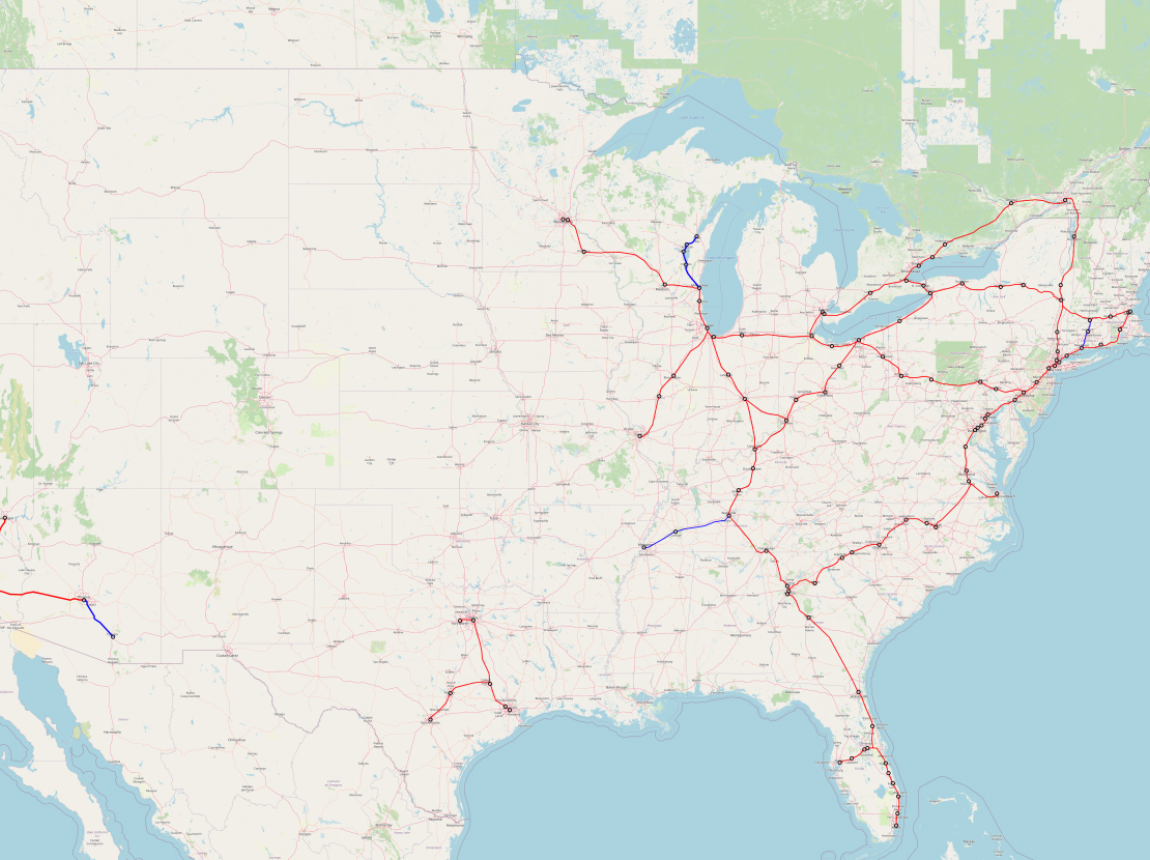