Writing for City & State, Eric Goldwyn lays out the ways in which the City of New York can speed up its bus service and boost ridership:

Fixing the bus system requires vision and political courage, but – unlike a lot of the city’s problems – many of these upgrades are within the city’s purview. The city and the MTA will need to coordinate their efforts and work together, but it’s not a function of getting the state to fund a multibillion-dollar capital plan, as it is with the subways. Street redesigns implemented by the city transportation department, for example, help buses operated by the MTA run more efficiently, which means fewer hours of overtime and more money for other transit needs. 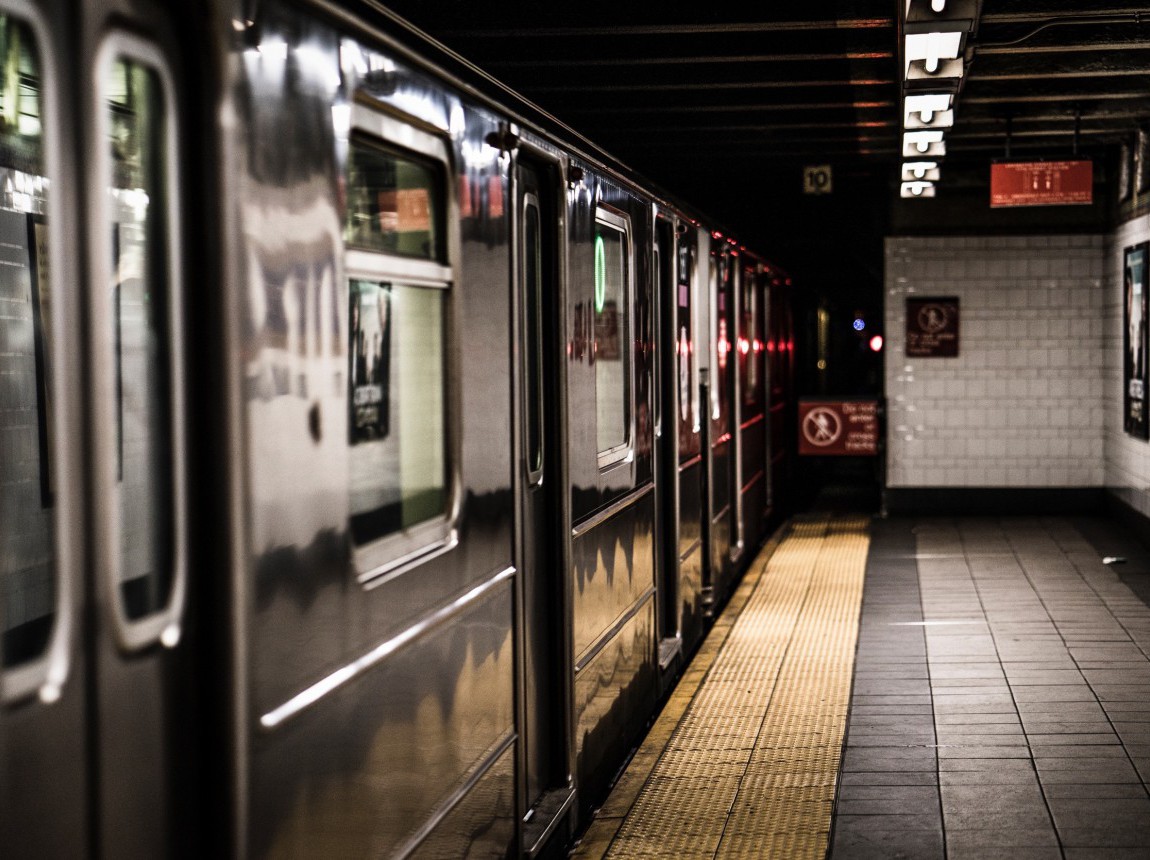