Director of Urban Expansion, Solly Angel, is quoted in Curbed's “Even Before COVID, Superstar Cities Were Shrinking.” Angel says:

The urban population-growth rate has been slowing down, and in developed countries it’s at a standstill. Cities have doubled their population several times in the last 70 years but are not scheduled to do that again. 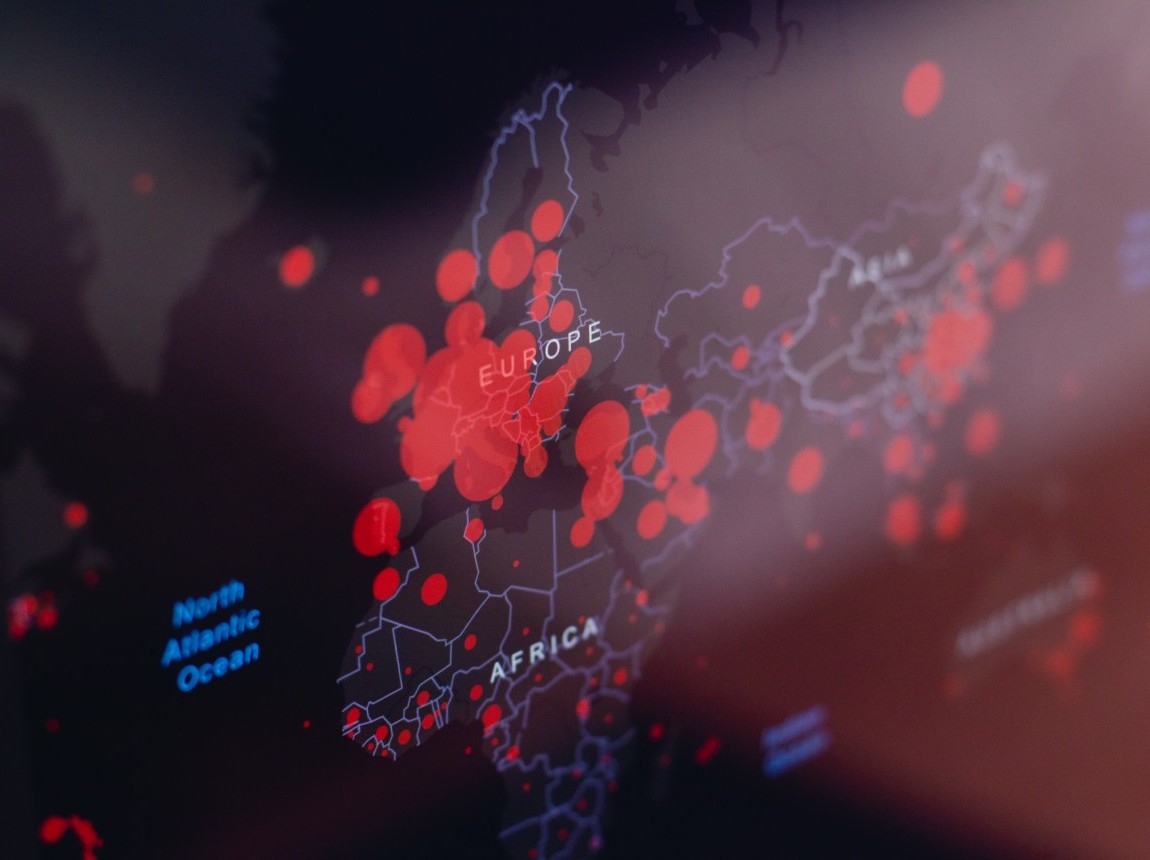