American states, like Washington, that have legalized the sale of cannabis for recreational use continue to cope with illicit activity including unauthorized cultivation and out-of-state distribution. Mark Kleiman was featured recently in a story on NPR's Morning Edition about the challenges that state law enforcement agencies face in containing legal markets for cannabis.

A couple of licensed farms nearby have been caught not keeping proper track of their marijuana. Another is accused of using marijuana to pay a contractor. That's a major violation of the state's tracking rules for legally-grown pot.

"I could see where it's definitely tempting for someone to take it out of state," says Steve Morehead, an enforcement officer for the Washington State Liquor and Cannabis Board. He does surprise inspections of licensed growers to make sure they're keeping all their marijuana inside the tracking system, meant to prevent diversion.

"Every plant that is 8 inches or taller needs to have a [bar-coded] tag on it," he says.

But he acknowledges the system isn't foolproof, especially if someone decides to "set aside" some of the buds from those tagged plants.

"There is a lot of the honor system, of how many ounces or how many pounds did you take off these plants," he says. "We're trusting them to input good information."

This may be the Achilles' heel of Washington state's marijuana tracing system. "The amount of product that a plant produces depends on lots of different things, it's not a constant," says Mark Kleiman. He's a professor of public policy at New York University and his consulting company BOTEC studies the pot market for the Washington State Liquor and Cannabis Board.

"So it's certainly possible that someone could ship some out the back door," he says.

This matters for many reasons. Off-the-books pot feeds the glut, depressing prices further and tempting producers to sell more into the black market, tax-free.

Listen to the Story 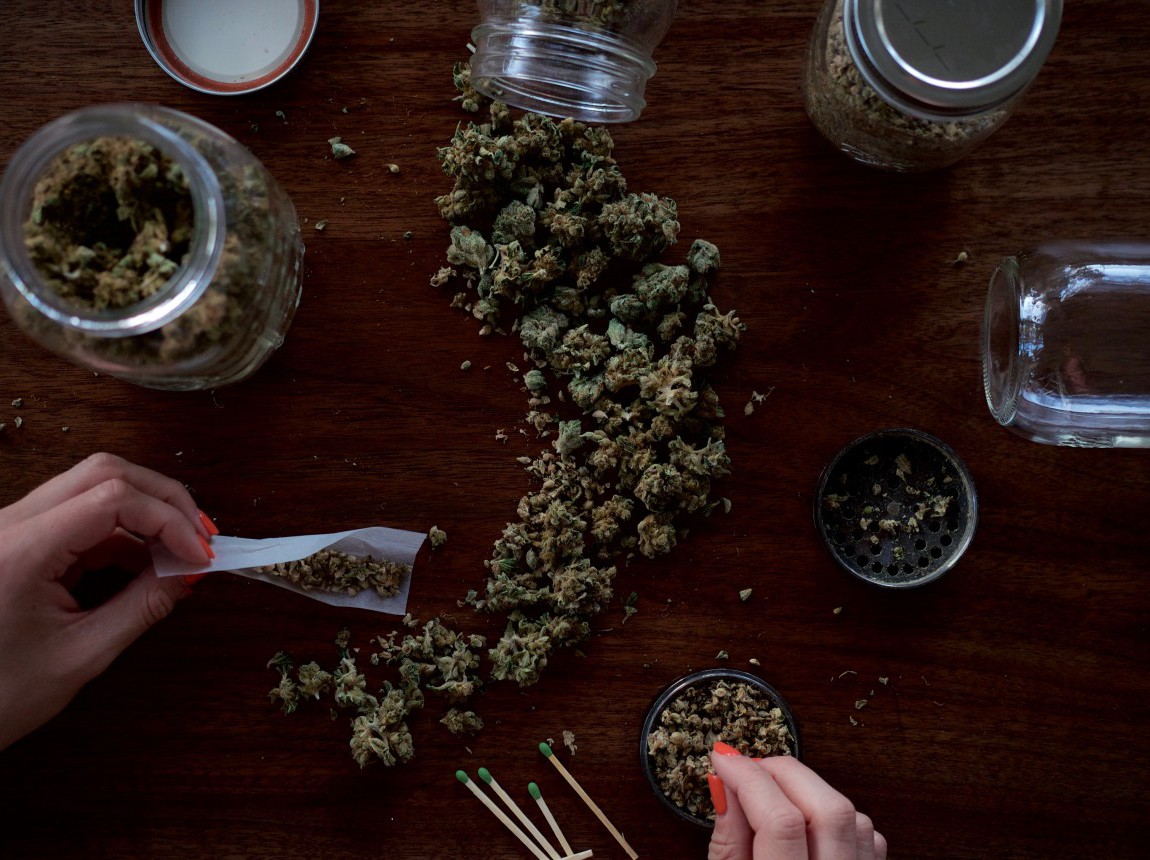