"Eventually the success of the GBA depends to a large extent on speedy and high-capacity transport systems interlinking its cities” ….

Being optimistic about the GBA’s development, Bertaud said, “The extraordinary growth of urban transport in the GBA has changed the connectivity of the entire region and demonstrates that it is possible to create extremely large integrated labor markets.” 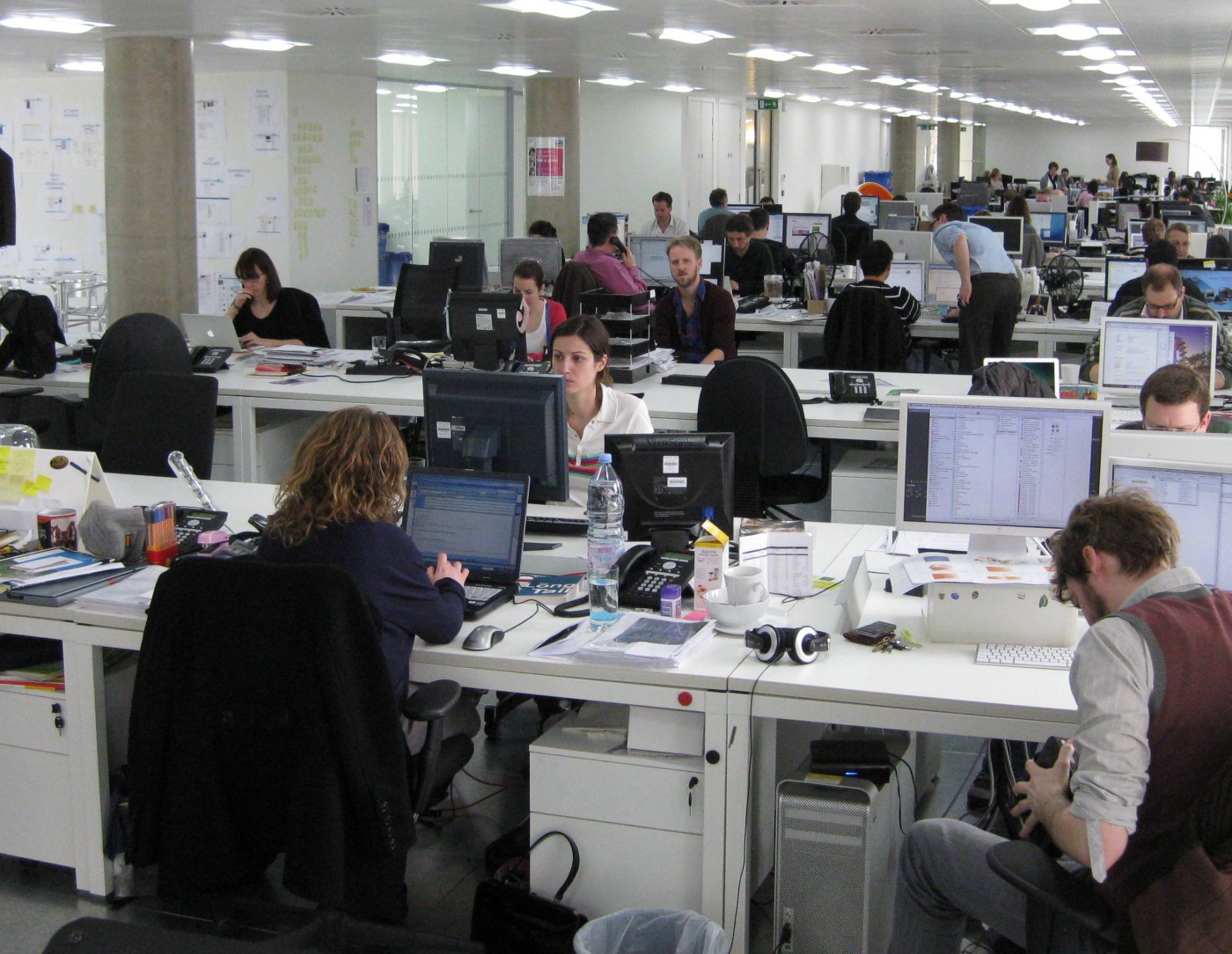