The American Thoracic Society has previously published statements on what constitutes an adverse effect on health of air pollution in 1985 and 2000. We set out to update and broaden these past statements that focused primarily on effects on the respiratory system. Since then, many studies have documented effects of air pollution on other organ systems, such as on the cardiovascular and central nervous systems. In addition, many new biomarkers of effects have been developed and applied in air pollution studies. 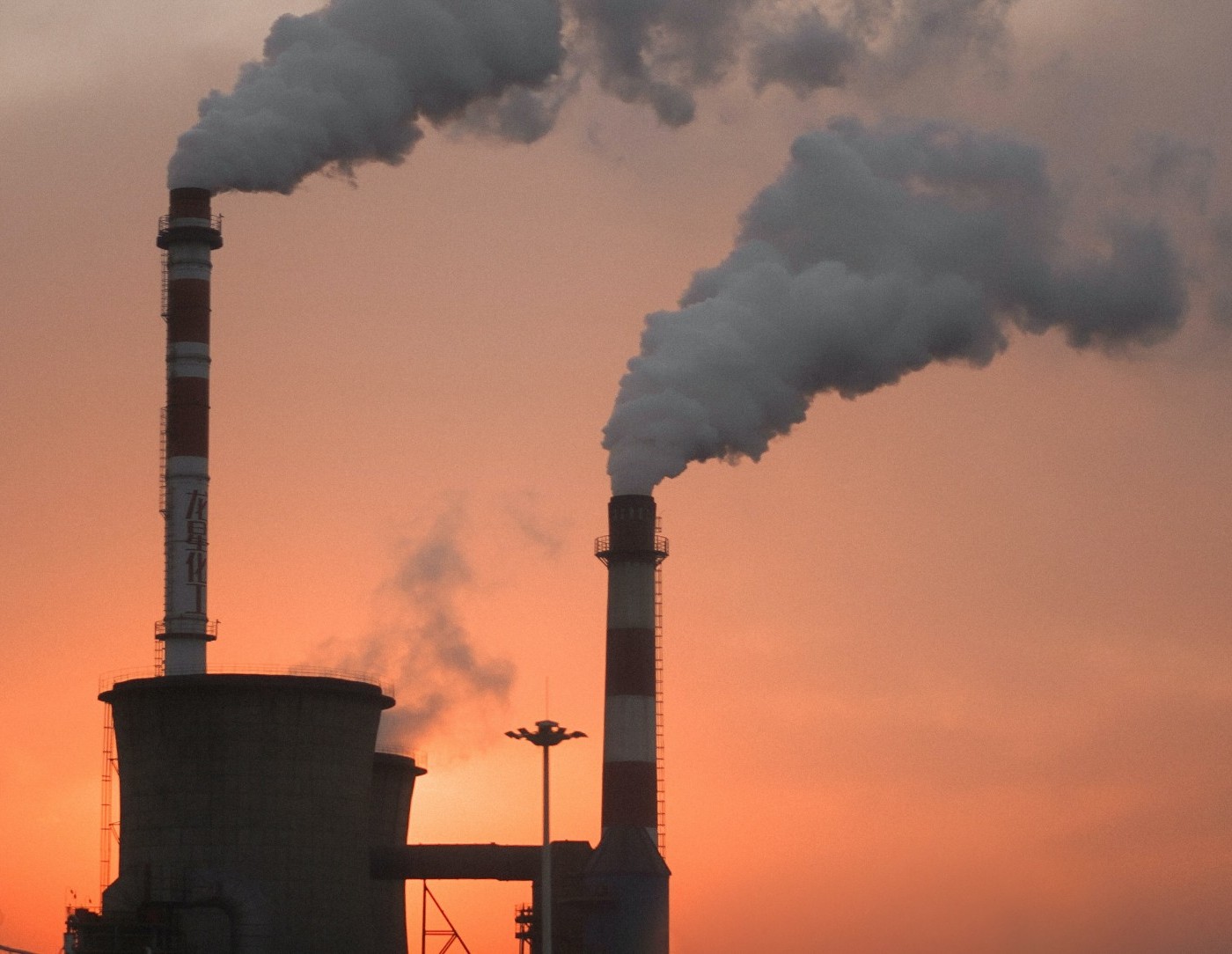