The Air Quality Index (AQI) in the United States is widely used to communicate daily air quality information to the public. While use of the AQI has led to reported changes in individual behaviors, such behavior modifications will only mitigate adverse health effects if AQI values are indicative of public health risks. Few studies have assessed the capability of the AQI to accurately predict respiratory morbidity risks.

In three major regions of California, Poisson generalized linear models were used to assess seasonal associations between 1,373,165 respiratory emergency department visits and short-term exposure to multiple metrics between 2012–2014, including: daily concentrations of NO2, O3, and PM2.5; the daily reported AQI; and a newly constructed health-based air quality index. AQI values were positively associated (average risk ratio = 1.03, 95% CI 1.02–1.04) during the cooler months of the year (November-February) in all three regions when the AQI was very highly correlated with PM2.5 (R2 ≥ 0.89). During the warm season (March-October) in the San Joaquin Valley region, neither AQI values nor the individual underlying air pollutants were associated with respiratory morbidity. Additionally, AQI values were not positively associated with respiratory morbidity in the Southern California region during the warm season, despite strong associations of the individual underlying air pollutants with respiratory morbidity; in contrast, health-based index values were observed to be significantly associated with respiratory morbidity as part of an applied policy analysis in this region, with a combined risk ratio of 1.02 (95% CI: 1.01–1.03).

In regions where individual air pollutants are associated with respiratory morbidity, and during seasons with relatively simple air mixtures, the AQI can effectively serve as a risk communication tool for respiratory health risks. However, the predictive ability of the AQI and any other index is contingent upon the monitored values being representative of actual population exposures. Other approaches, such as health-based indices, may be needed in order to effectively communicate health risks of air pollution in regions and seasons with more complex air mixtures.

Marya Ghazipura is a Doctoral Researcher for the Health, Environment, and Policy Program.

Laura Gladson (M.S.) is a Ph.D. candidate in New York University's Environmental Health Sciences department and a researcher with the Health, Environment, and Policy program at the NYU Marron Institute of Urban Management.

​Lars Perlmutt is a Research Scholar at the New York University Marron Institute of Urban Management. 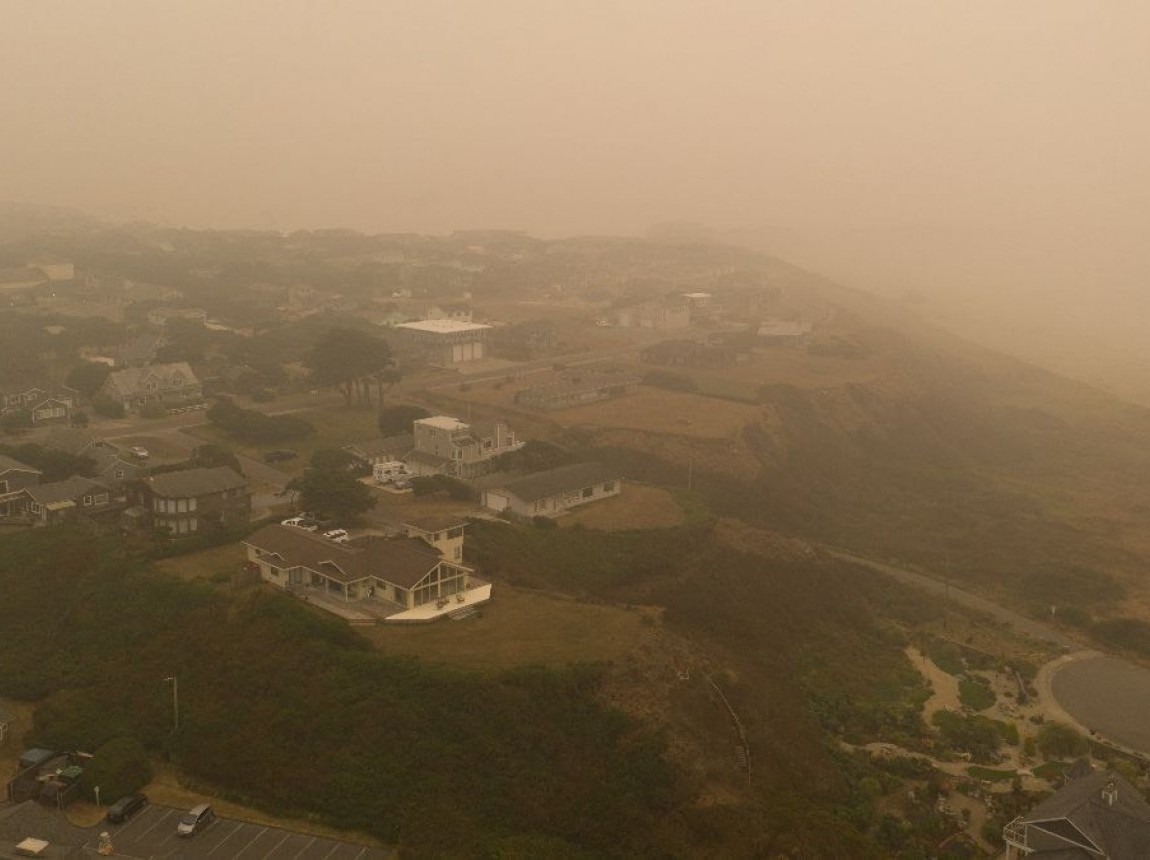 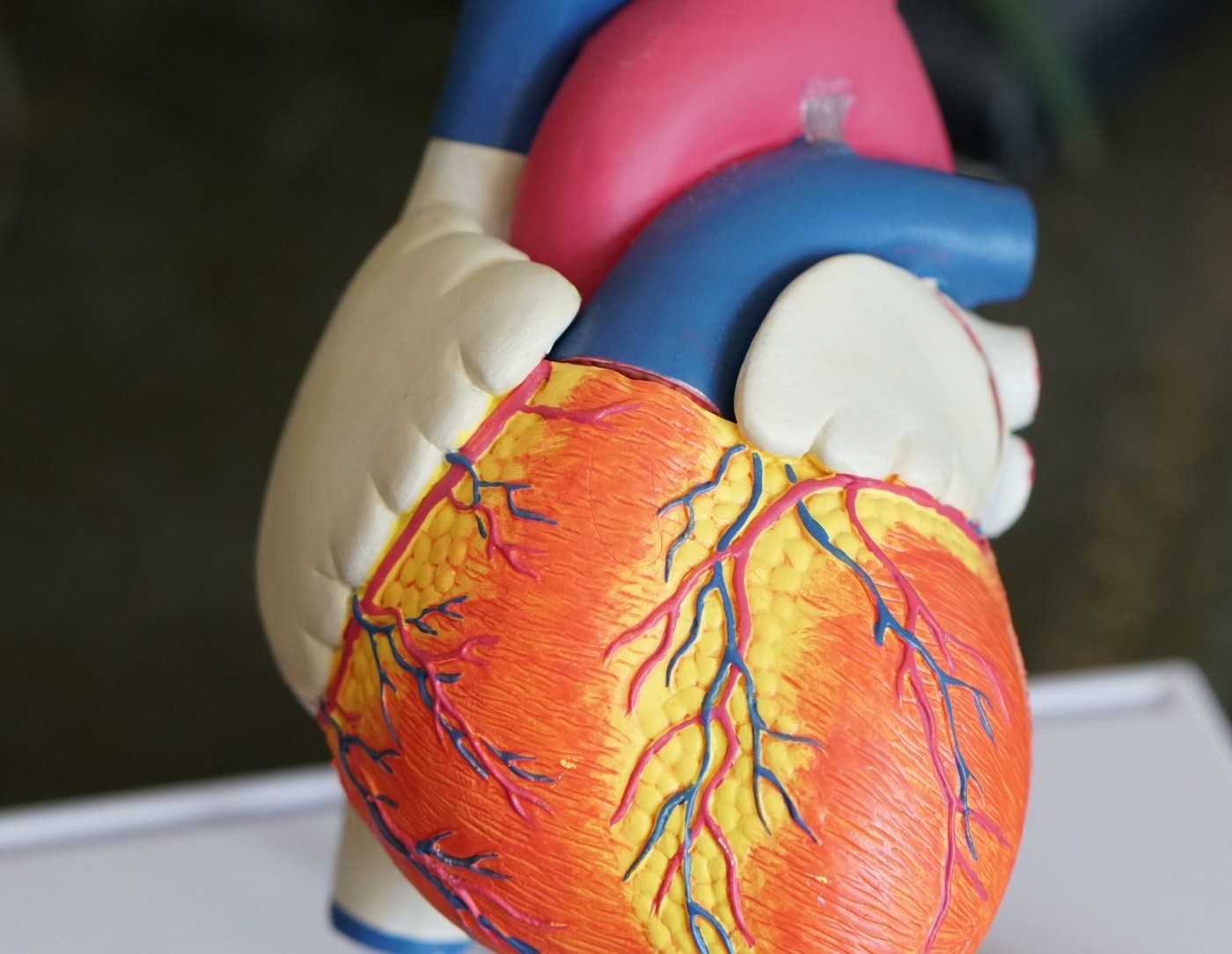