The commercial real estate sector is responsible for a large share of a city’s overall carbon footprint. An ongoing trend in this sector has been the entry of big-box stores such as Wal-Mart. Using a unique monthly panel data set for every Wal-Mart store in California from 2006 through 2011, we document three main findings about the environmental performance of big-box retailers. First, Wal-Mart’s stores exhibit very little store-to-store variation in electricity consumption relative to a control group of similar size and vintage retail stores. Second, Wal-Mart’s store’s electricity consumption is lower in higher priced utilities and is independent of the store’s ownership versus leased status. Third, unlike other commercial businesses, Wal-Mart’s newer buildings consume less electricity. Together, these results highlight the key roles that corporate size and centralization of management play in determining a key indicator of a firm’s overall environmental performance.

Dr. Nils Kok currently holds a position as a visiting scholar at the Goldman School of Public Policy at the University of California at Berkeley, and as an associate professor in Finance and Real Estate at Maastricht University, the Netherlands. 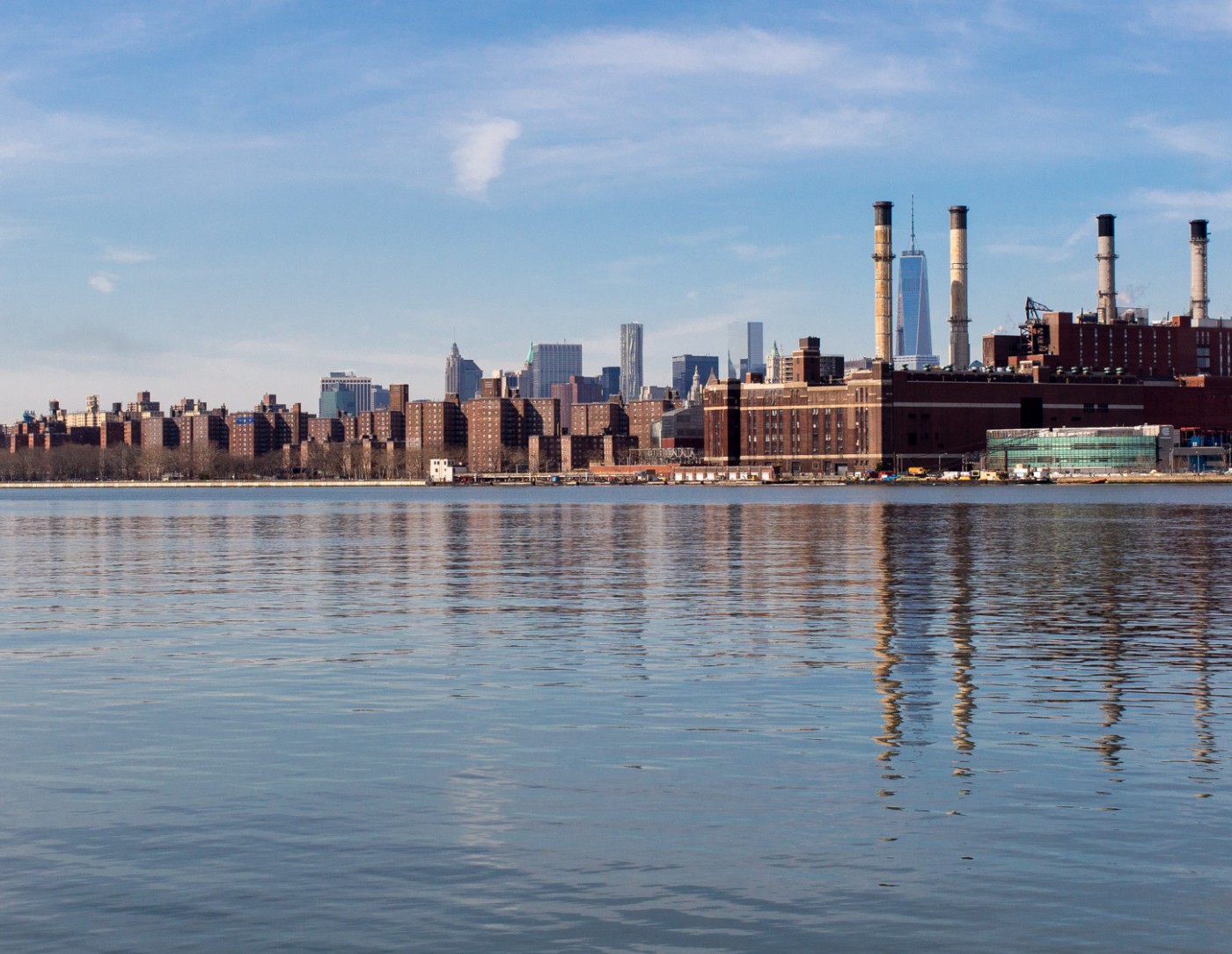