The latest edition of The Economist has an interesting piece on the notion of government-to-government services. Here’s an excerpt:

Two centuries ago, when David Ricardo advocated specialisation and free trade, the notion that international exchange in goods and services could make such a cosmopolitan diet commonplace would have seemed fanciful.Today another scenario may appear equally unlikely: a Norwegian government agency managing Algeria’s sovereign-wealth fund; German police overseeing security in the streets of Mumbai; and Dubai playing the role of the courthouse of the Middle East. Yet such outlandish possibilities are more than likely if a new development fulfils its promise. Ever more governments are trading with each other, from advising lawmakers to managing entire services. They are following businesses, which have long outsourced much of what they do. Is this the dawn of the government-to-government era?Such “G2G” trade is not new, though the name may be. After the Ottoman empire defaulted on its debt in 1875 foreign lenders set up an “Ottoman Public Debt Administration”, its governing council packed with European government officials. At its peak it had 9,000 employees, more than the empire’s finance ministry. And the legacy of enforced G2G trade—colonialism, as it was known—is still visible even today. Britain’s Privy Council is the highest court of appeal for many Commonwealth countries. France provides a monetary-policy service to several west African nations by managing their currency, the CFA franc.

This is a topic I mentioned a couple of weeks ago—the idea that fast growing cities might enlist external government agencies in order to more efficiently deliver public goods and services. The Economist piece references a working paper that Paul and I wrote as a contribution to a forthcoming World Bank volume edited by Ed Glaeser and Abha Joshi-Ghani, Rethinking Cities: A Roadmap Towards Better Urbanization for Development.

We’ve issued our draft chapter as the first in a series of NYU Marron Institute working papers, you can find it here. 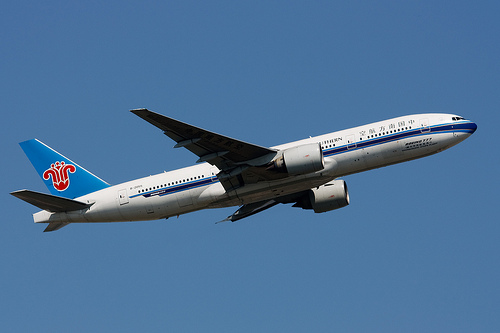