Research Scholar Eric Goldwyn and Fellow Alon Levy continue to make progress on their transit-infrastructure costs database with the important contributions of Research Assistant Yinan Yao, who primarily uses official Chinese sources for data. So far, the dataset includes 5,700 km, of which around two-thirds is underground. Levy recaps their initial observations on their website and notes:

Chinese costs are fairly consistent: most recent subways cluster somewhat below 1 billion yuan per kilometer, or around $250 million per kilometer in PPP terms. This is consistent across the entire PRC. Costs are slightly higher in Beijing and Shenzhen than in the rest of China, and are even higher in Shanghai, where they approach 1.5 billion yuan per km. This is in accordance with what I’ve found in the rest of the world: costs are remarkably consistent within countries, especially within cities, to the point that variations, like New York’s higher-than-US-average costs or the difference between Milan and Rome, require separate explanation. 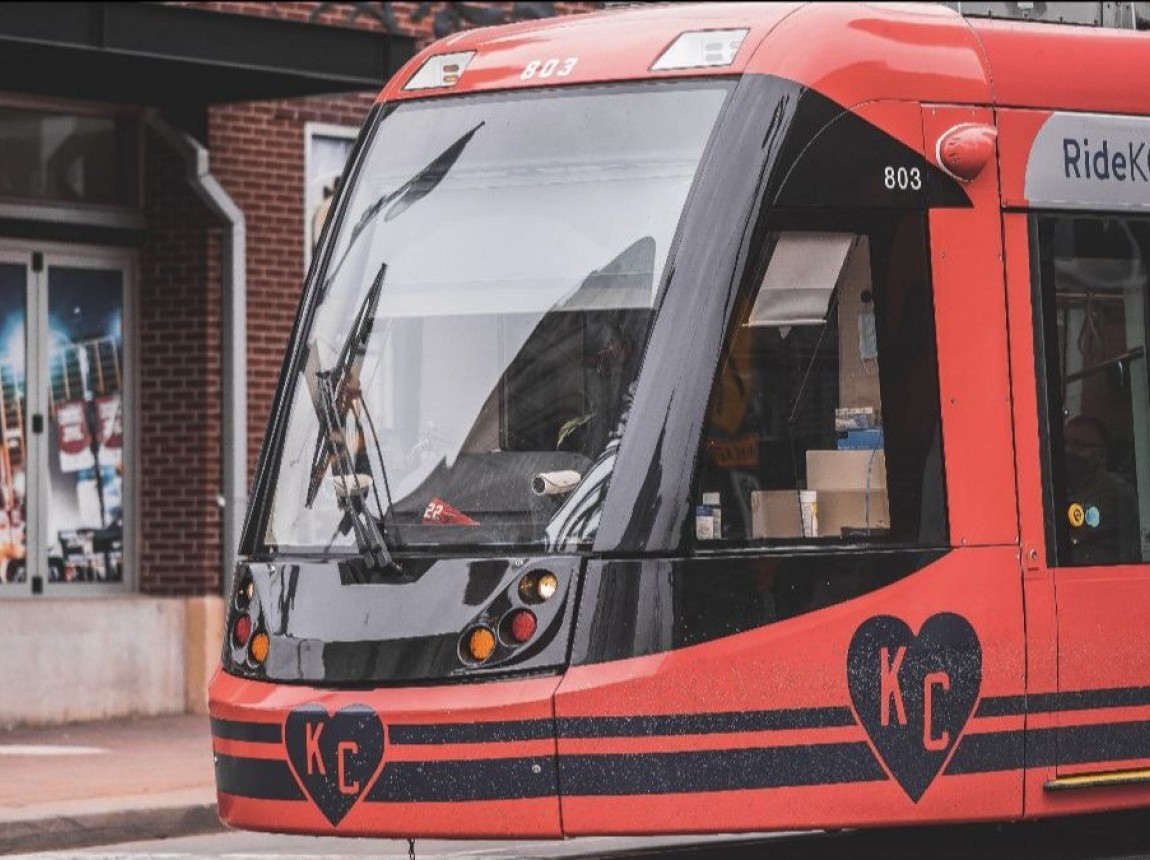