Until I read this NY Times article about Taranto, Italy, I wasn’t aware that manufacturing activity still took place there. I’m a fan of the manufacturing to services transition. As I argued in my 1999 JUE paper titled “The Silver Lining of Rust Belt Manufacturing Decline,” Pittsburgh is a better city today because the steel jobs left.  Environmental problems have vanished in this “green city.”  Pittsburgh wasn’t green at all in 1960 at the peak of steel. I understand that manufacturing pays higher wages than service sector jobs but there is a pollution externality associated with manufacturing that the service sector does not create.

Suppose that everyone is willing to pay $10 per day to not be exposed to the air and water pollution from steel production. Since Europe’s population density is higher than other places, the same steel factory causes greater social damage located there than if it locates somewhere more remotely. I have never visited Taranto, Italy. There are always short run dislocation costs from shutting a factory.  Such adjustments are borne by middle aged workers who have invested their human capital and social capital in that firm and town. Keynes said that in the long run we are all dead. An ongoing debate in economics focuses on how short is the medium term? Neo-classical economics makes optimistic predictions about how long it would take Taranto, Italy to recover. Blanchard and Katz’s regional evolutions work would say about 7 years. 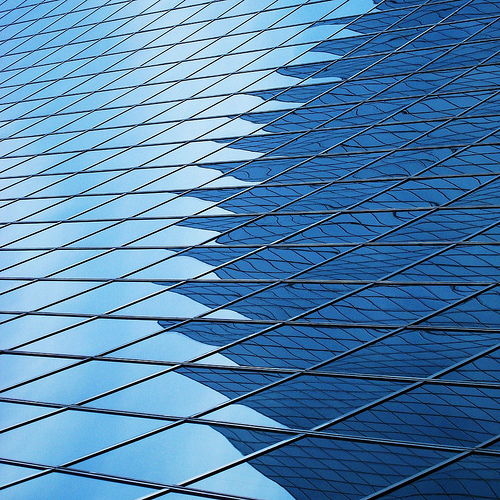