Dylan Matthews points to a new estimate of the potential gains from freer global labor mobility, this one from John Keenan at the University of Wisconsin. In Keenan’s model, completely free international migration

leads to enormous economic growth, such that typical workers in developing countries would see annual wages more than double, from an average of $8,903 today to $19,272 with open borders. That is, the typical worker in the third world would end up making about double the individual poverty line in the United States today.

By changing capital-labor ratios in the short-run, mass migration would initially reduce real wages in destination countries. But, as Keenan notes in the paper, “if immigration restrictions are relaxed gradually, allowing time for investment in physical capital to keep pace, [the model predicts] no implied reduction in real wages.”

Matthews points out that Keenan’s estimate is consistent with a previous estimate by Lant Pritchett, who found that opening borders would double world economic output. The numbers also seem in line with Michael Clemens’ recent review of various estimates of the gains from reducing migration barriers:

The gains from eliminating migration barriers dwarf—by an order of magnitude or two—the gains from eliminating other types of barriers. For the elimination of trade policy barriers and capital flow barriers, the estimated gains amount to less than a few percent of world GDP. For labor mobility barriers, the estimated gains are often in the range of 50–150 percent of world GDP.

As an advocate for freer migration, I find these estimates invigorating — any developed country that is serious about global development can have an immediate and sizable effect by adopting smarter, more generous immigration policies. That said, it’s also important to think about the sorts of effects that the models behind these estimates do not capture.

For example, mass migration would affect governance in the destination country. Insofar as mass migration leads to a shift in the social norms of a destination community, it could destabilize some of the local institutional arrangements that enabled the sorts of productive human interactions that attracted migrants in the first place. That this possibility exists does not mean that it poses an immediate concern. In the United States, immigration policies could afford to be much more generous without triggering any sort of instability, but it’s still useful to be aware of the potential challenges from larger-scale immigration.

Miles Kimball captured this point well in a recent post: 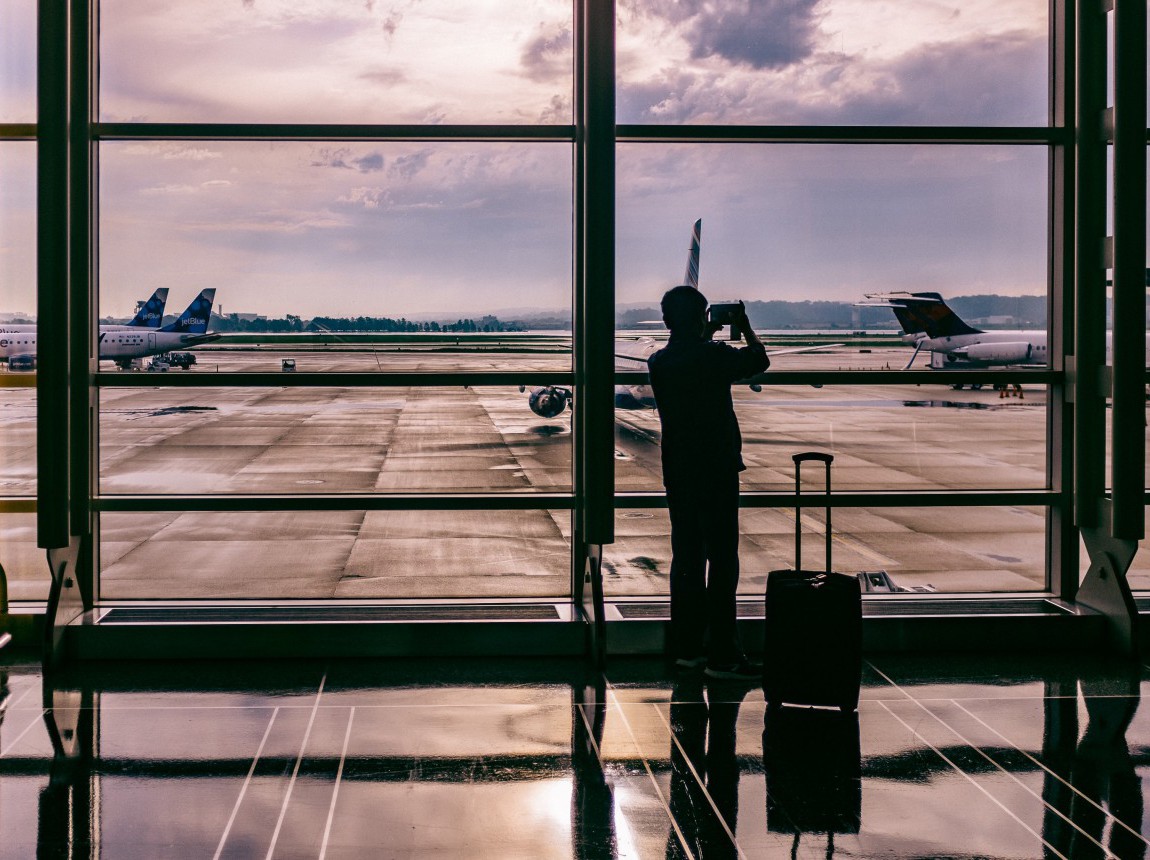