The New York Times has a lead article about the risks that climate change poses to the global food supply. The article is based on a leaked report from the Intergovernmental Panel on Climate Change (IPCC). According to the leaked report, climate change will reduce the food supply during a time of global population and income growth in the coming decades. This will lead to higher prices for food and an increased risk of starvation for the world's very poor.

This is an important thought exercise, so it's worth considering anything that the not-yet-complete IPCC report might be missing. According to the article, the IPCC report indicates that climate change could reduce "production over all by as much as 2 percent each decade for the rest of this century, compared with what it would be without climate change." What happens next? To predict true doom and gloom, you need to make some pretty pessimistic assumptions about how people will respond to the incentives that climate change generates. I wonder whether the IPCC report takes the following points into account.

The way that the report addresses these issues, to the extent that it addresses them at all, will obviously have important consequences for the conclusions it reaches. Since the IPCC is dominated by non-economists, basic economic ideas such investment under uncertainty and rational expectations may not enter the predictive models these scientists supply. If that is the case, then implicit in the IPCC report will be a pessimistic vision of mass myopia in the face of climate change. In the real world, self interested people form their best guesses of the future. Reports such as the New York Times article help to guarantee that pessimistic predictions, based on unrealistic assumptions about how people respond to incentives, won't occur.  As I explain in my book, Climatopolis and repeat in points #2 and #5 above, expectations of future scarcity create necessary conditions for entrepreneurs to smell big profits from innovation. This is a key part of averting doom. 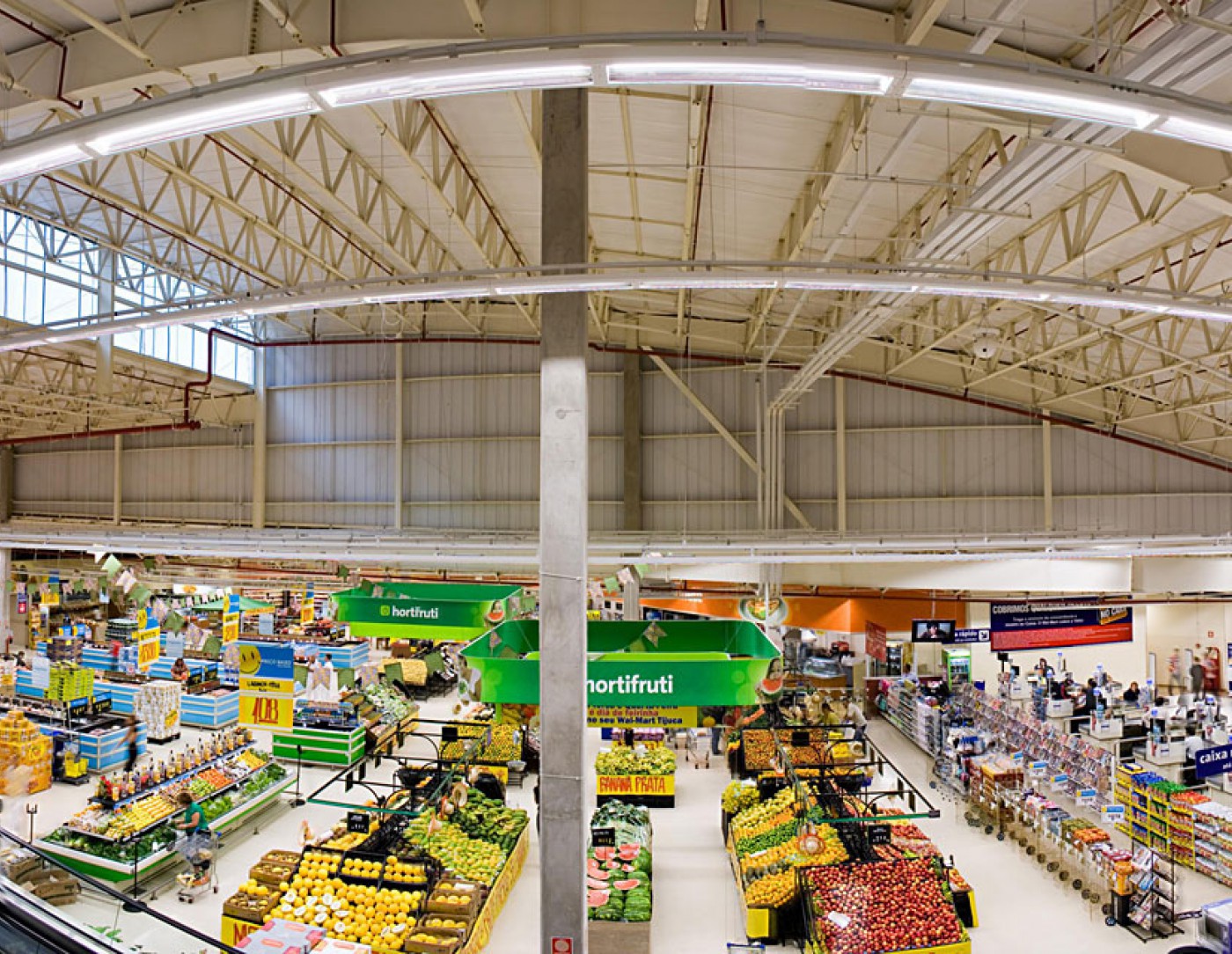