Senior Fellow Paul Romer testified before the House Budget Committee, “Fueling American Innovation and Recovery: The Federal Role in Research and Development,” on what it will take for the United States to be a leader in both basic science and technological progress. Romer traces the history of U.S. leadership in science and technology from the 18th century, when the country was a follower along both dimensions; to the passage of the Morrill Act of 1862, which motivated technological innovation; to where we are today, a leader in science but a follower in technology. In a statement Romer later released on his website, he writes:

The statement closes with general principles that could help rebuild the country’s capacity for technological progress without jeopardizing its achievements in basic science:

1. People are what matter, not papers or patents

3. Protect scientific integrity by separating the roles of decision-maker and fact-finder 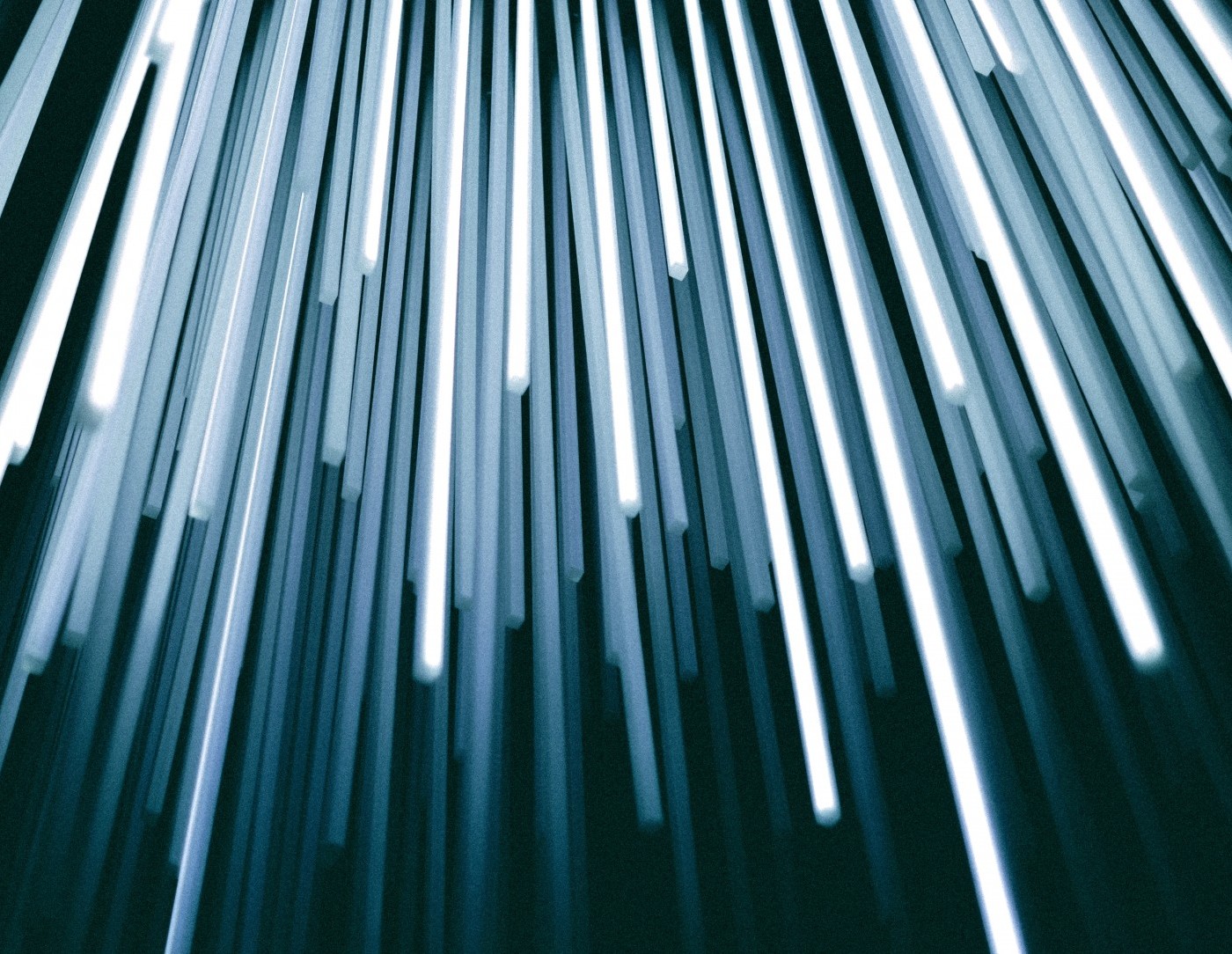 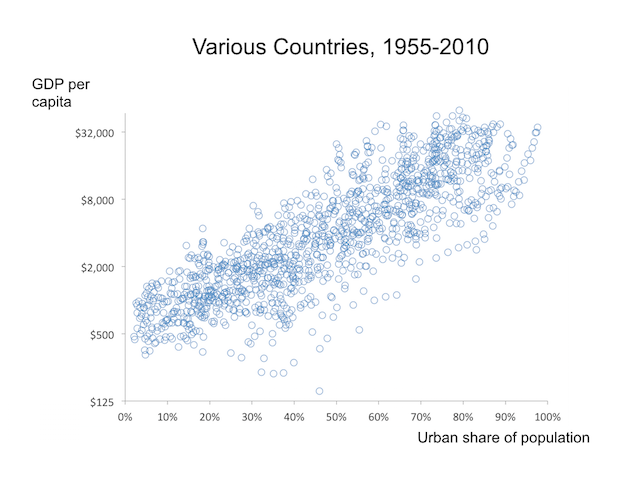