Virginia Postrel brings attention to an interesting new working paper by Peter Ganong and Daniel Shoag: “Why has Regional Convergence in the U.S. Stopped?” From 1880 to 1980, the United States experienced convergence in per capita incomes across states. Incomes were rising across the country during this period but there was net migration from low to high income states. This flow of migration dampened wage growth in higher-income states, allowing lower-income states to catch up. For example, per-capita income in Connecticut was 4.37 times larger than per capita income in Mississippi in 1940. By 1980, the ratio had fallen to 1.76.

After 1980 convergence slowed to a crawl—a byproduct, the authors argue, of tighter land use regulations in America’s most productive cities. By constraining the supply of housing, tight land use regulations drive up house prices and rents in cities such as New York and San Francisco. For high-skilled workers—workers who have experienced relatively rapid income gains since 1980—the allure of such cities remains. But for low-skilled workers, the gains from migrating to powerhouse cities have fallen dramatically. As net migration to rich areas declined, so to did the convergence in incomes across states.

The paper’s results build on the case for land and housing policy reform in the United States—a case that recent books by Edward Glaeser, Ryan Avent, and Matt Yglesias make very well. In a country where an additional 100 million people will become urban residents in the next 40 years, policies that shut people out of the most productive areas are likely to limit growth in potential output, increase economic inequality, and push construction to places where it does the most environmental damage.

But the most important implications of Ganong and Shoag’s work may be for developing countries. There, the 2.5 billion people that cities are expected to add during the next 40 years makes urbanization in the U.S. look like peanuts. Countries that avoid America’s policy mistakes and allow their most productive cities to grow can facilitate urban expansion that is more effective, affordable, and sustainable. 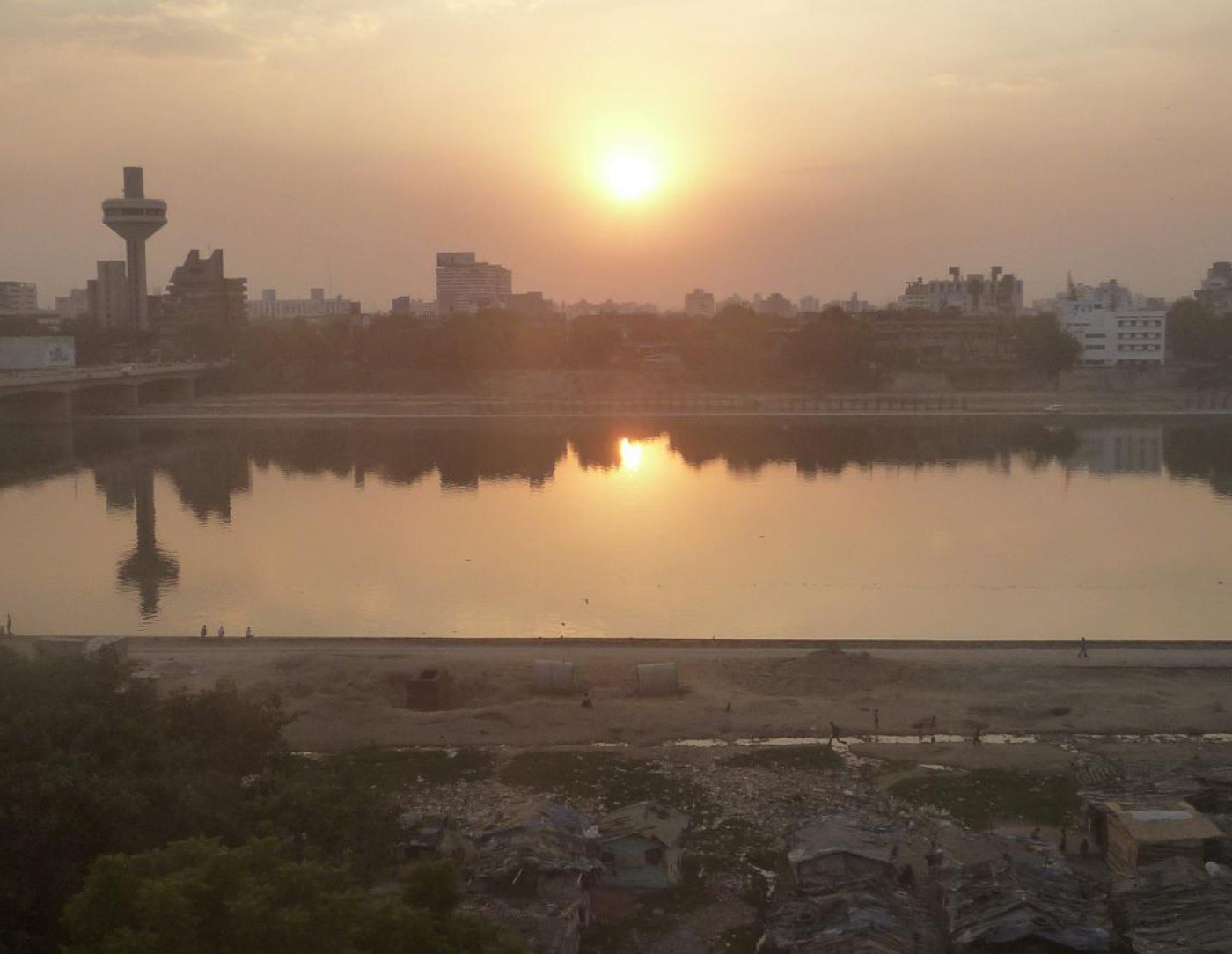