Research Professor Jodie Adams Kirshner has written a book review of A People's History of Detroit, by Mark Jay and Philip Conklin, for the Michigan Historical Review. She begins:

A People’s History of Detroit situates itself in the tradition of Howard Zinn’s A People’s History of the United States, updating a seemingly misunderstood view of the past with a more working-class slant. Jay and Conklin narrate a systematic dispossession of wealth from the people of Detroit. The authors describe their project as the outgrowth of their two-person reading group at a local Detroit hot dog restaurant, an effort “to understand what we were living amid.” In the book, they superimpose the “new” Detroit against a history of the city and argue that “nothing about the new Detroit is new.” 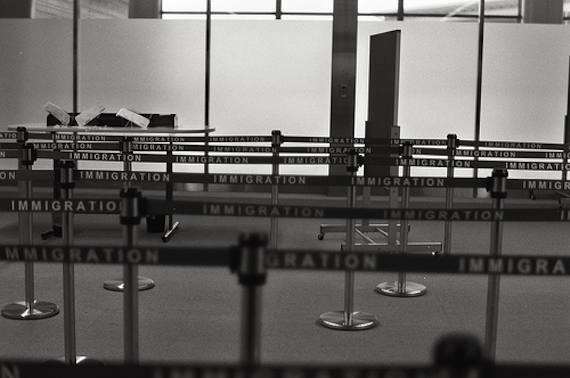 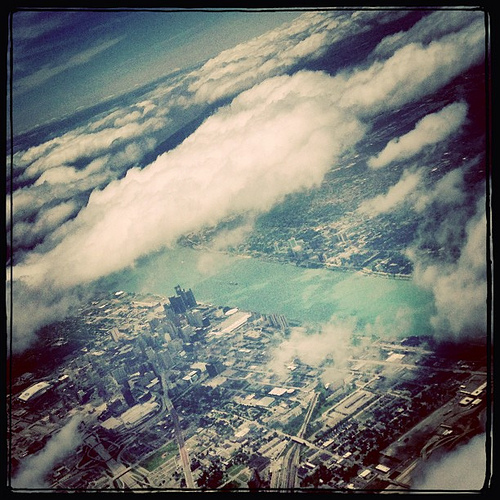