Writing for The Atlantic's CityLab site, Alon Levy and Eric Goldwyn describe how their redesign of Brooklyn's bus service would boost ridership on the otherwise flagging network.

"Brooklyn’s bus system is careening into crisis: Ridership in the New York City borough has declined by 20 percent over the last decade; one in four buses in Brooklyn arrive off-schedule. As researchers and academics at NYU’s Marron Institute of Urban Management who study, teach, and write about transportation, we decided to apply an evidence-based approach to redesigning this struggling transit network with the goal of speeding up vehicles and rebuilding ridership. We took on this project with the belief that Brooklyn is still a place where the bus can serve as a critical public utility. A good redesign has the potential to add millions of bus trips back to the network every year. We took this challenge as an exercise that could inform a real future revamp." 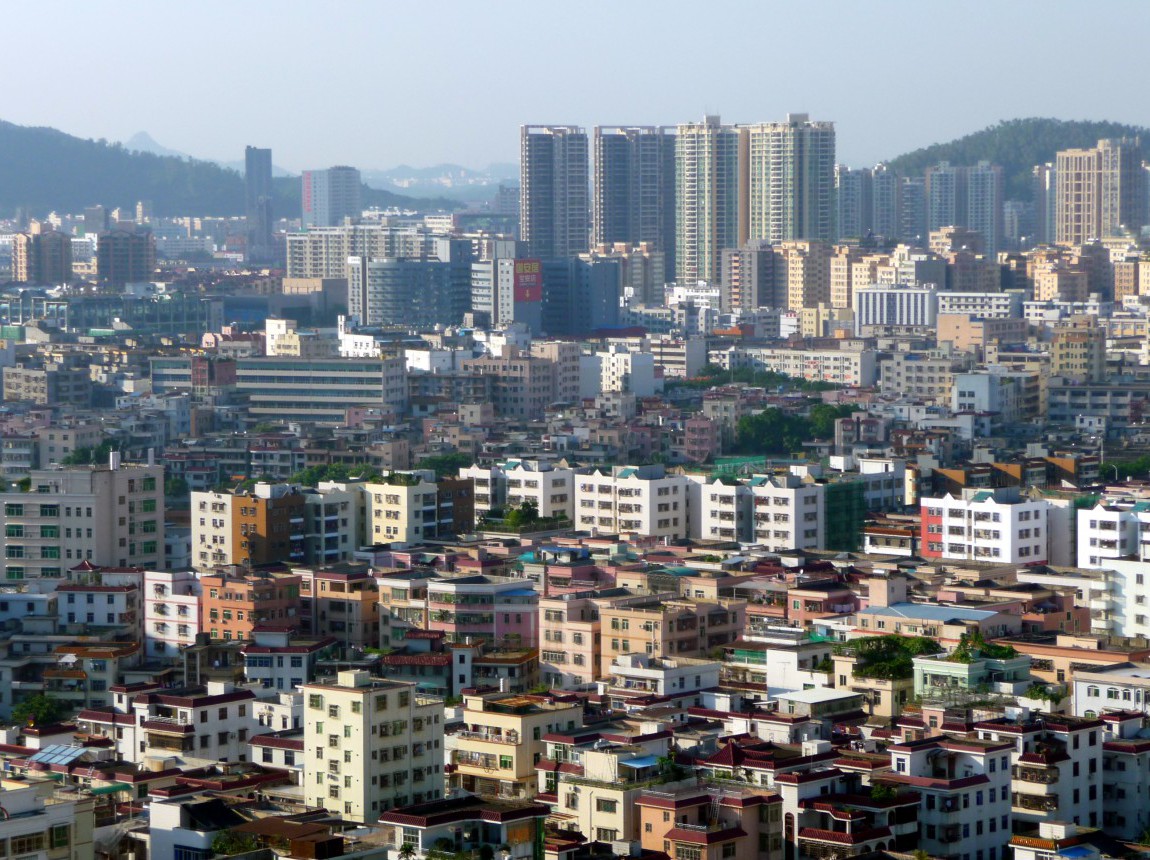