Together with the American Thoracic Society, Marron Professor Kevin Cromar and Research Scholar Laura Gladson recently analyzed the health impacts of fine particle pollution and ozone in U.S. cities for the 2019 Health of the Air report. Using data from hundreds of counties, they found that substantial declines in the mortality impacts of air pollution countrywide. The decline is due almost entirely to improvements in fine particle pollution concentrations while ozone levels in most parts of the country have remained stubbornly high.

From the abstract of the report:

Improvements in health impacts attributable to ambient PM2.5 concentrations have been observed across most regions of the United States over the last decade, although the rate of these improvements has leveled off in recent years. Despite two revisions of the National Ambient Air Quality Standards strengthening the standard for O3 in 2008 and 2015, there has not yet been a substantial improvement in the health impacts attributable to O3 during this time period. In many U.S. cities, an increase in the exposed population over the last decade has outpaced the improvements in ambient O3 concentrations, resulting in a net increase in O3-related health impacts over time.

The large number of adverse health impacts attributable to ozone should motivate cities and states to continue to reduce their local emissions of ozone precursors pollutants. Coordinated actions at the regional level, as well as strong actions at the federal level, will also be needed in order to make consistent gains in reducing the adverse health impacts associated with ozone.

Even though there have been dramatic improvements in particle pollution levels in the past decade when looking at the U.S. as a whole, some parts of the country, particularly western states, still struggle with unhealthy levels of fine particle pollution. Solutions to this health challenge will require not only targeted local actions to reduce pollution emissions but will also be dependent on continued efforts at the federal level to address pollution sources that are outside of the jurisdictional control of local air quality agencies. 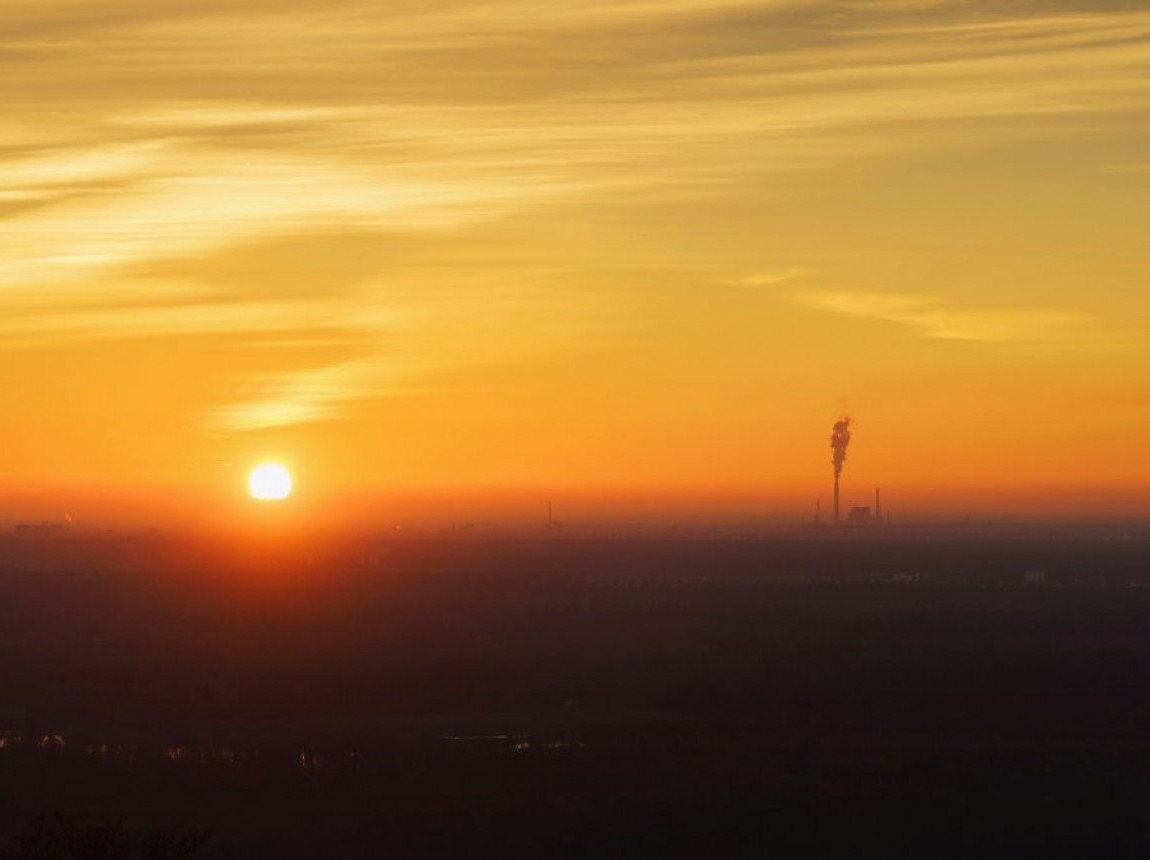