The Winter 2012 issue of the Journal of Architectural and Planning Research includes a paper by UP scholar Alain Bertaud: “Government Intervention and Urban Land Markets: The Case of China.” In it, he considers the lessons that China’s remarkable urban transition holds for other rapidly urbanizing countries in the developing world.

Among other issues, Bertaud considers the impact of China’s grain self-sufficiency policy on housing affordability in its urban areas. China aims to meet nearly all of its grain needs with domestic production. Unfortunately, grain self-sufficiency appears to be coming at the expense of housing affordability for the many low-income migrants still coming to China’s cities.

Along with agricultural production, farmer collectives can allocate rural land to their members for the purposes of housing or non-farm activities (such as town and village enterprises). The members of the collective can, in turn, rent land and structures to outsiders. The collectives do not, however, have the right to sell rural land in an open market.

To prepare for urban expansion, the local governments that manage urban land have limited authority to expropriate the rural land immediately beyond the urban edge. The rural land near the urban edge typically falls into one of two categories: agricultural land devoted to crops or village land devoted to housing and businesses. As Bertaud points out, the compensation formula used by local governments allows them to pay a price well-below the market value for the rural land adjacent to cities.

Worried that urban expansion into agricultural land will compromise China’s grain self-sufficiency, the central government imposes quotas on the amount of land that local governments can convert from agricultural to urban use. The quotas apply only to cultivated land, not to the built-up village land on which many members of the farmer collectives live.

Many of the low-income people who migrate to cities in search of work cannot afford to live in the relatively new apartment towers that characterize much of China’s urban landscape. One affordable alternative is to rent a room in an “urban village.” Urban villages are technically located on rural land but they are often either surrounded by urban land or close enough to a city to provide easy access to its labor market.

The farmers who own structures in these urban villages are not subject to the building and land use regulations that local governments enforce on urban land. They are free to adjust housing consumption standards to meet the demand coming from low-income migrants. For example, the floor area ratios in urban villages are often substantially higher than those in adjacent cities. For many new arrivals to China’s cities, urban villages have become an important source of affordable rental housing—albeit one that is under increasing threat from the land-conversion quotas.

By setting most agricultural land off limits, the land-conversion quotas encourage local governments to expropriate urban villages instead. This process typically results in the demolition of older structures and their replacement with new high-rise apartment buildings targeted at middle and high-income households. All of which makes it more difficult for new arrivals to find affordable housing in or near the city. As Bertaud puts it:

The land-conversion quotas, originally conceived to reduce the footprint of cities, instead exacerbate the progressive destruction of the only type of privately built low-income rental housing that has consistently responded to demand from low-income migrants.

The adverse side-effect of the land-conversion quotas raises some policy questions for China moving forward.

Because local governments can acquire the rural land on the urban edge at below market prices it is not unreasonable to worry about the misallocation of land between urban and agricultural uses. However, as Bertaud suggests, there are better ways than quotas to address this concern.

For example, the central government could compel local governments to acquire rural lands at prices that are closer to true market values. This, combined with higher regulatory floor to area ratios for apartment buildings would encourage cities to use land more efficiently before moving to acquire additional land for expansion. Other options include bringing additional cultivatable land into production or increasing the productivity of existing agricultural land. If feasible, both of these options would help to enhance grain output without imposing artificial constraints on urban expansion. 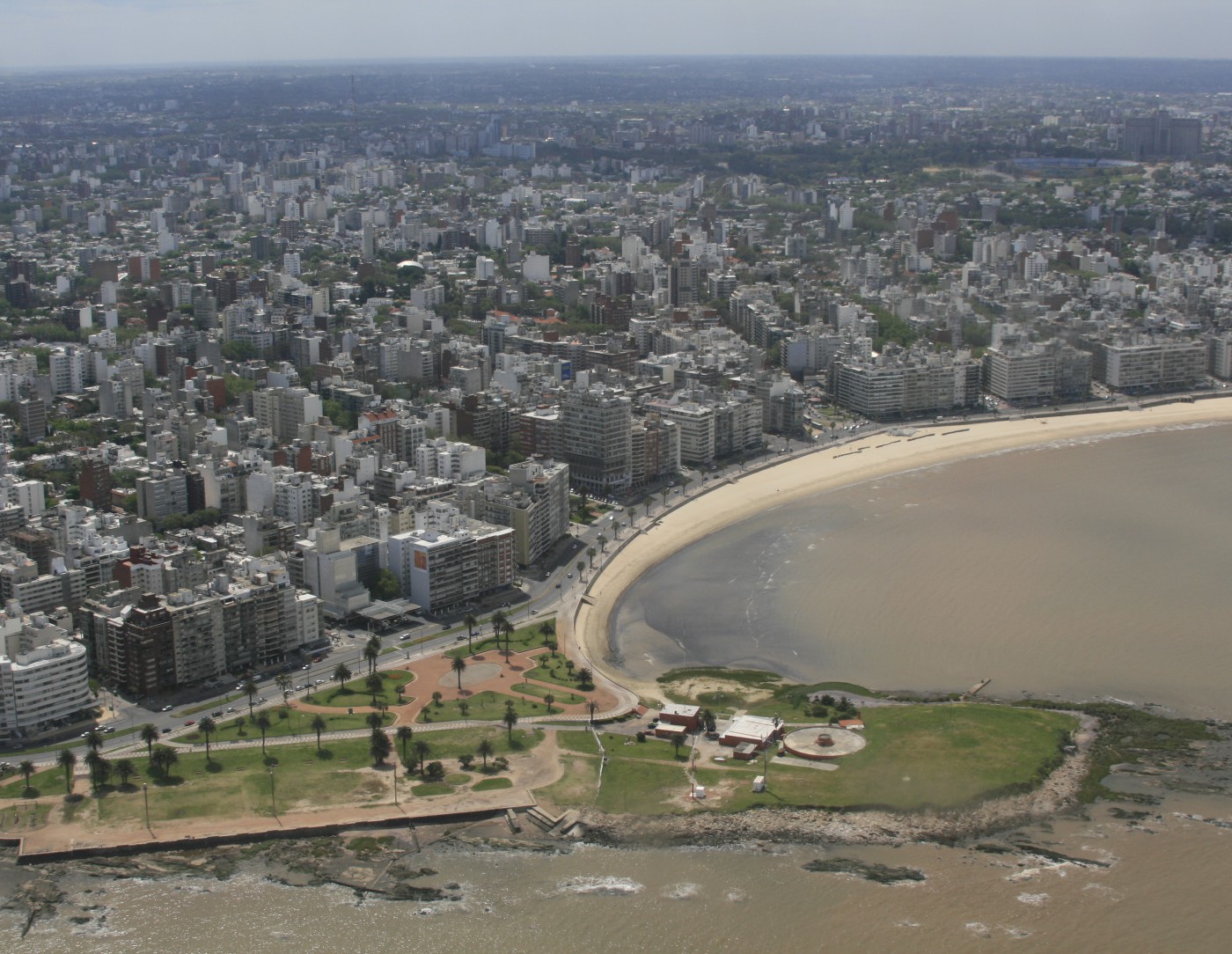