This article in the New York Times summarizes new research on the effects that early human populations had on on the oceans. Sample quote:

"Hunter-gatherers with fairly simple technology were actively degrading some marine ecosystems” tens of thousands of years ago.

Humans have been remarkably clever at finding new technologies for harvesting large protein packets from the oceans. We have lagged far behind in the discovery and implementation of rules that avoid the most wasteful and inefficient uses of aquatic resources. 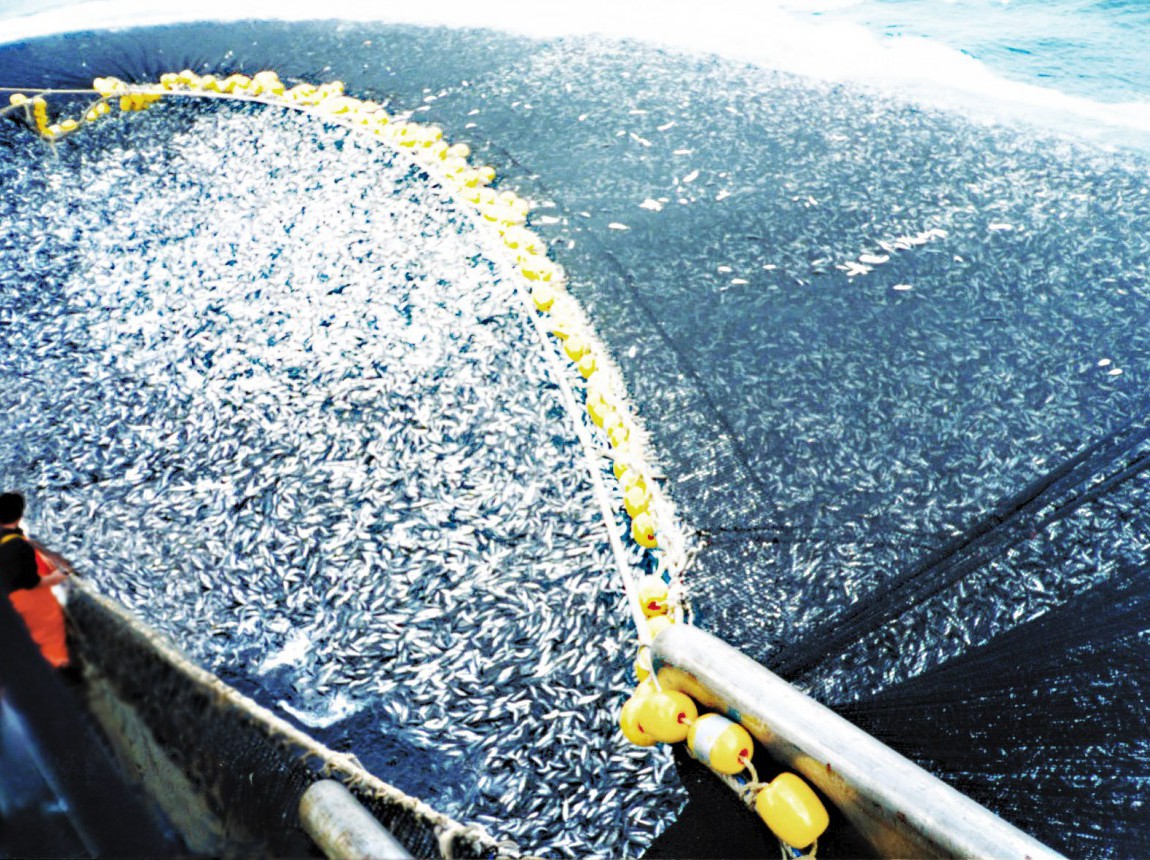