I had the great pleasure of contributing an essay to Opportunities First, a project of the Centre for Development and Enterprise (CDE) in South Africa. The focus of the essay, opportunities for the urban poor in middle income countries, was a chance for me to share some of what I've learned about cities since joining NYU — particularly what I've learned from the work of Solly Angel and Alain Bertaud.

This essay will focus on the opportunities for low-income residents of growing cities in middle-income countries (MICs). MIC urbanization is important in part because the majority of the world’s poor—79% of the people below the $2 per day per capita poverty line—live in MICs.

While this does not negate the issue of poverty in low-income countries (LICs), it is a reason for optimism. MICs have, by definition, greater domestic resources with which to address poverty. Increasingly, reducing poverty in MICs will mean facilitating opportunity in growing cities. There is much that governments can do to facilitate urban opportunity. This essay is not meant to be an exhaustive list. Instead, it focuses on obstacles to opportunity for the urban poor in land, housing, and labor markets.

What follows is a set of principles for reducing barriers to opportunity for the urban poor. Many of the principles below apply to cities around the world, whether they are located in high, middle, or lowincome countries. Though fiscal resources vary dramatically across the globe, all governments face capacity constraints. Understanding where policy interventions are actually depriving the urban poor of opportunities is the first step toward better channelling public resources in pursuit of prosperity for all. 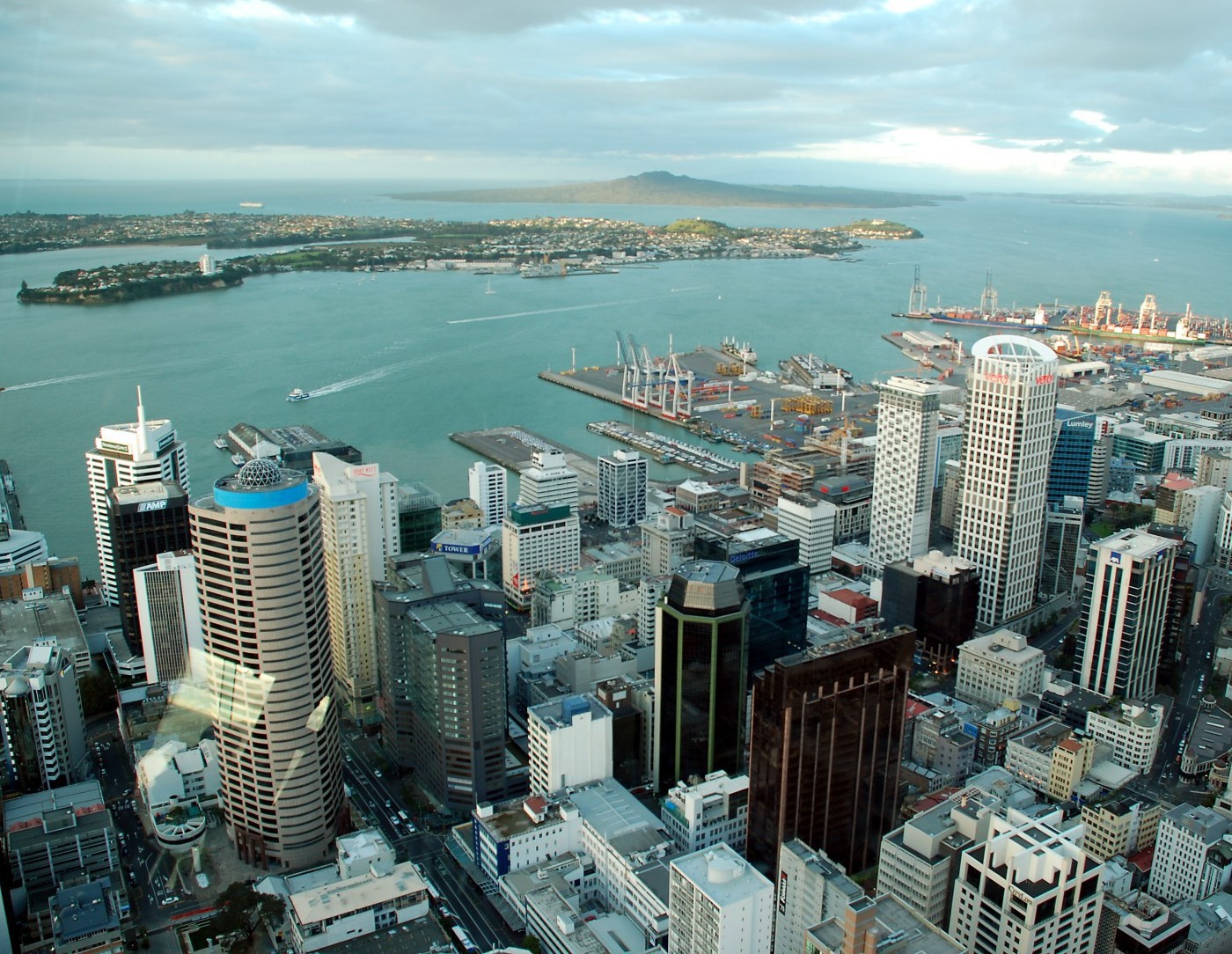