Evidence for the general feasibility of the approach mainly comes from Ethiopia, where it was implemented under a 2013 programme called the Ethiopia Urban Expansion Initiative, and from current efforts in Uganda. The Ethiopia Urban Expansion Initiative trained 18 cities in the urban expansion planning process. It delivered a strong return on a relatively small investment of $700,000 in technical support and training. Participating cities invested approximately $35 million in World Bank infrastructure funds to construct or secure over 570 km of arterial roads in their expansion areas, creating space for at least 140,000 new residents and 26,000 jobs. This investment consumed 20 to 50 per cent of the capital budgets of the cities over five years—a considerable investment, but within their means for a project with such ample benefits. 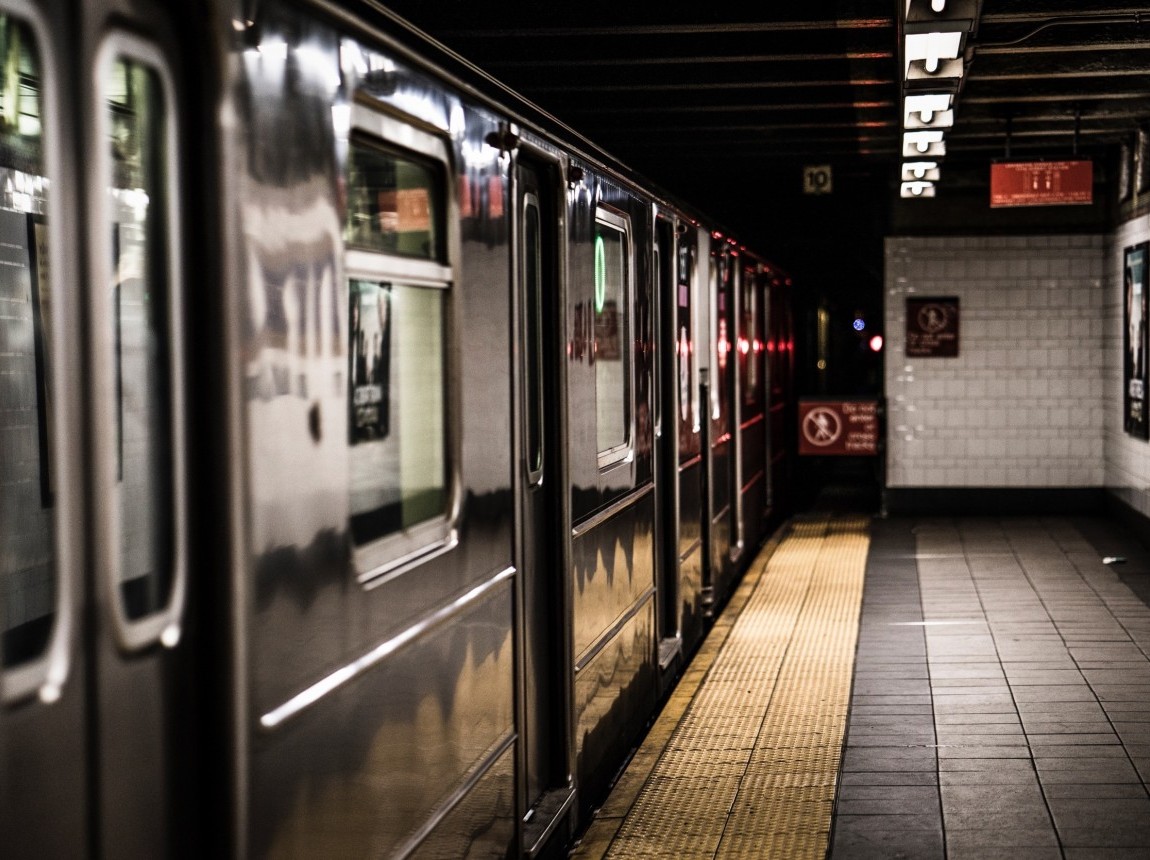