The first and best solution to the traffic problem is expanding and improving the public transit network so that riders would be less inclined to take cars. (Transit ridership is dropping, in part because riders are fleeing unreliable and slow service.) The more reliable and ubiquitous it is, the more likely New Yorkers will use it. This requires both adding to the existing subway system, which is currently prohibitively expensive, and reallocating street space for buses, which is politically difficult.

The second solution to overcrowded roads is a congestion pricing plan that charges all vehicles to access the most congested parts of the city. If priced appropriately, the fee would disincentivize automobile trips into these congested areas, which would improve travel speeds and encourage more people to use alternative modes. (It also could create a dedicated revenue stream for mass transit improvements.) Any plan that raises new revenue requires state approval, which has allowed the Legislature to stymie the most recent attempts, and Mayor Bill de Blasio has shown no interest in fighting for congestion pricing. 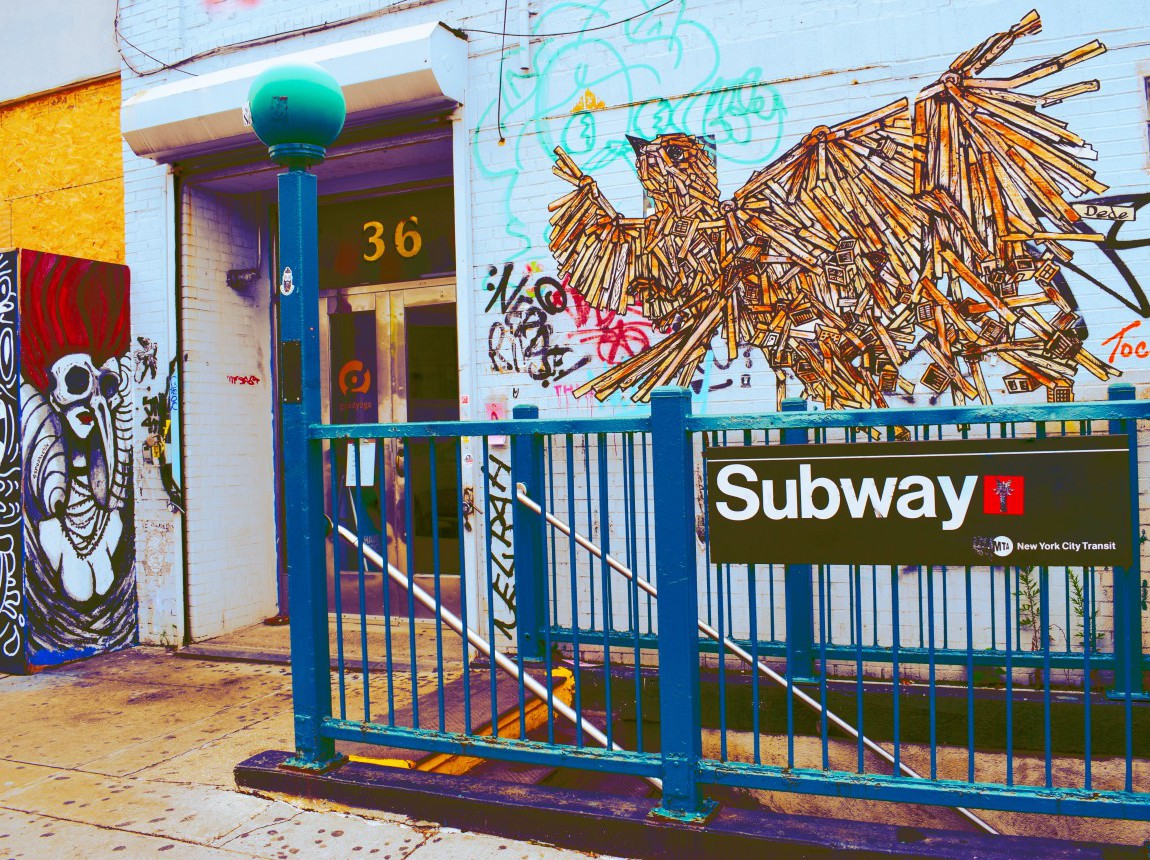