As a guest on the Planet Philadelphia radio show, Research Scholar Eric Goldwyn spoke about “work on urban transportation systems in our COVID-19 era and the future.” On bus systems, he suggested:

What we have with smartphone data and a little bit on intelligence, we can redesign routes relatively quickly. That’s the brilliance of the bus versus fixed rail system is that you can just say, “Hey, drive down this street instead.” What would make more sense is to cut that route for the time being and beef up service on busier routes so that you can have at least a patina of social distancing. The busiest bus routes and busiest train lines are still pretty crowded it seems, so it would be good to focus the service on those routes. And, maybe the other part of it is you can truncate certain routes. So, I think in the short term, realigning our routes to better match the demand and the needs of essential workers and how people are traveling is a really good first step that is not as hard as it might at first appear.

Listen to the Interview 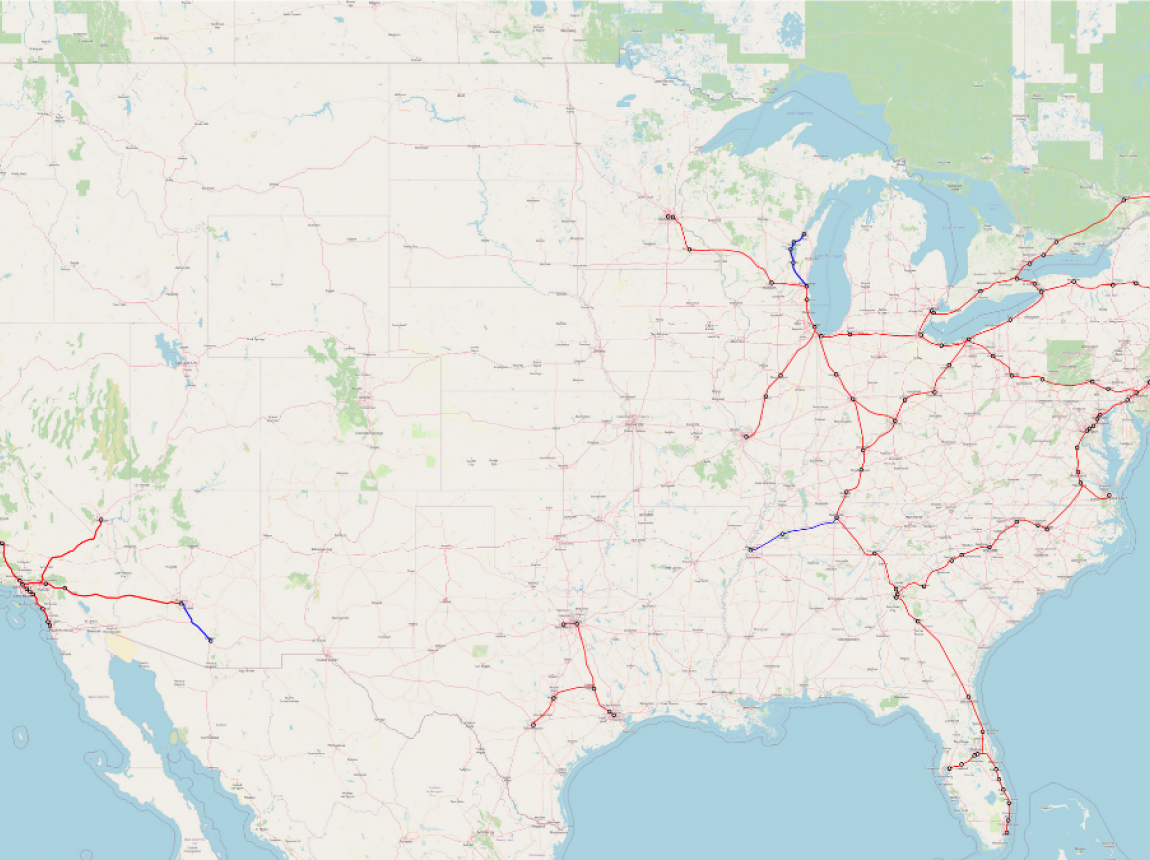