Singapore’s experiment with driverless public transport will have a bigger impact than one might first think. When it comes to public transport, the drivers are the most expensive part of operating system. This helps to explain why we see very large buses where drivers also monitor fare collection. But large buses come with some disadvantages. The greater the number of people a bus carries, the greater the probability that the bus will need to make multiple stops along the route. Frequent stops mean slower buses and longer trip times.

Because autonomous buses avoid the high cost of drivers, they allow for much smaller vehicles. The smaller vehicles allow for departure on demand, with fewer stops as well as faster and more individually-tailored trips. The city needn’t run empty buses (at high environmental cost) during off-peak hours in order to maintain service — a subset of the smaller vehicles will always be available for immediate departure during off-peak commuting periods. This has the makings of an urban transport revolution that could change land use significantly! 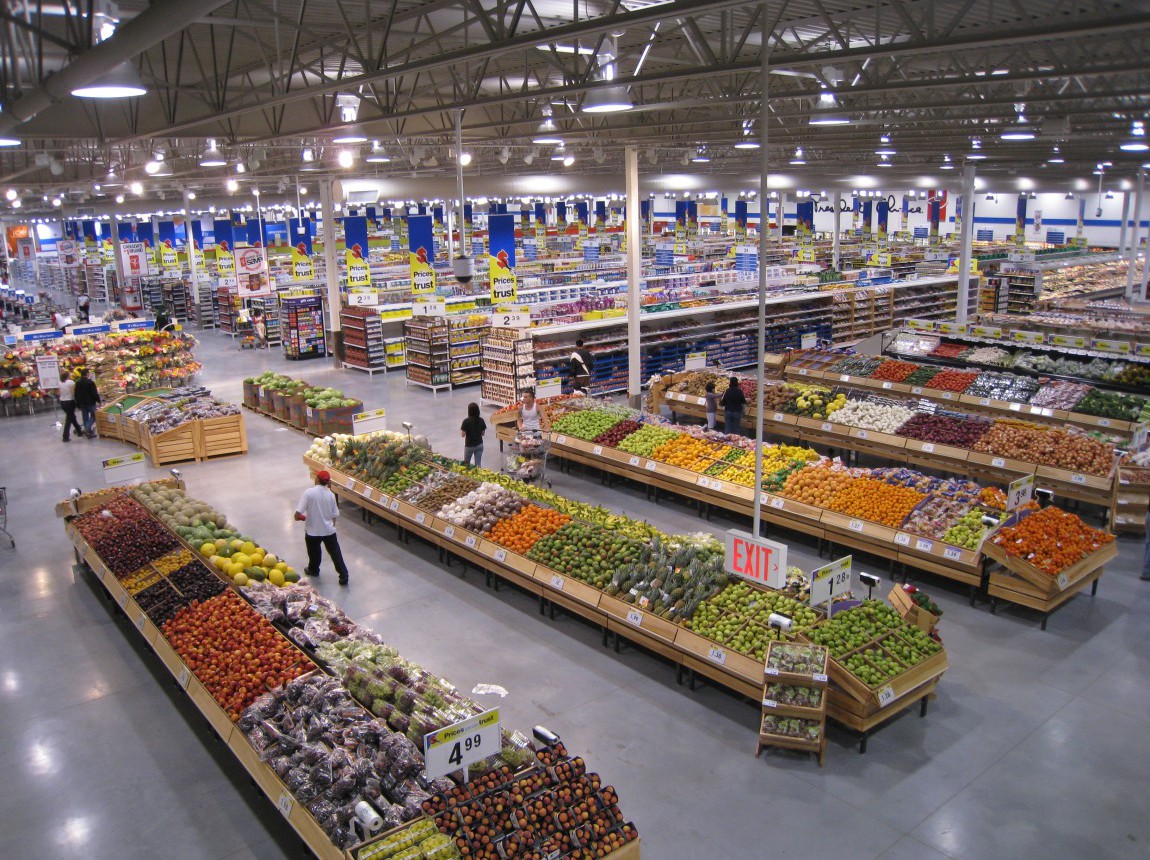