While recently doing some reading about Detroit, I came across an organization called the Detroit Blight Authority. Founded this past January, the organization is working to remove blight from residential areas across the city. While the group is a nonprofit and has not yet received funds from the city, they have coordinated with Mayor David Bing's office and Detroit Emergency Manager Kevyn Orr named them in his Proposal for Creditors (see page 17).

The group recently completed a test of blight removal across 10 city blocks in the Eastern Market neighborhood with an area of 0.06 square miles. It is now working on an area of 0.13 square miles in the Brightmoor neighborhood. As the picture below shows, the change in an area can be astonishing.

Blight is a major problem in Detroit. While it's concentrated in certain neighborhoods, the damaging effects of blight don't heed neighborhood boundaries. In Brighmoor, for example, about half of the 7,000 structures need to be removed, while only about 50 of the 4,000 structures in the nearby Grandmont-Rosedale neighborhood need to be removed. But the blight in Brightmoor can and does lead to depressed property values and dismal prospects for economic development in nearby neighborhoods like Grandmont-Rosedale.

However, this focus on number of structures misses the point, according to Brian Farkas, the executive director of the Detroit Blight Authority. The removal of non-strucural blight, including illegal trash dumping and overgrown or dead greenery, is just as important as the removal of structural blight. He compares blight removal to fighting fires — all of it must be removed in order to minimize the risk of its return.

The orderly destruction of structures and removal of waste is a critical component of a city's ability to repurpose its land and, more broadly, to reinvent itself in the face of shifting economic conditions. These vacant lots are better neighbors than the dilapidated houses and illegal dumps that they were previously, and as Detroit revitalizes economically they stand ready to provide space for that revitalization. 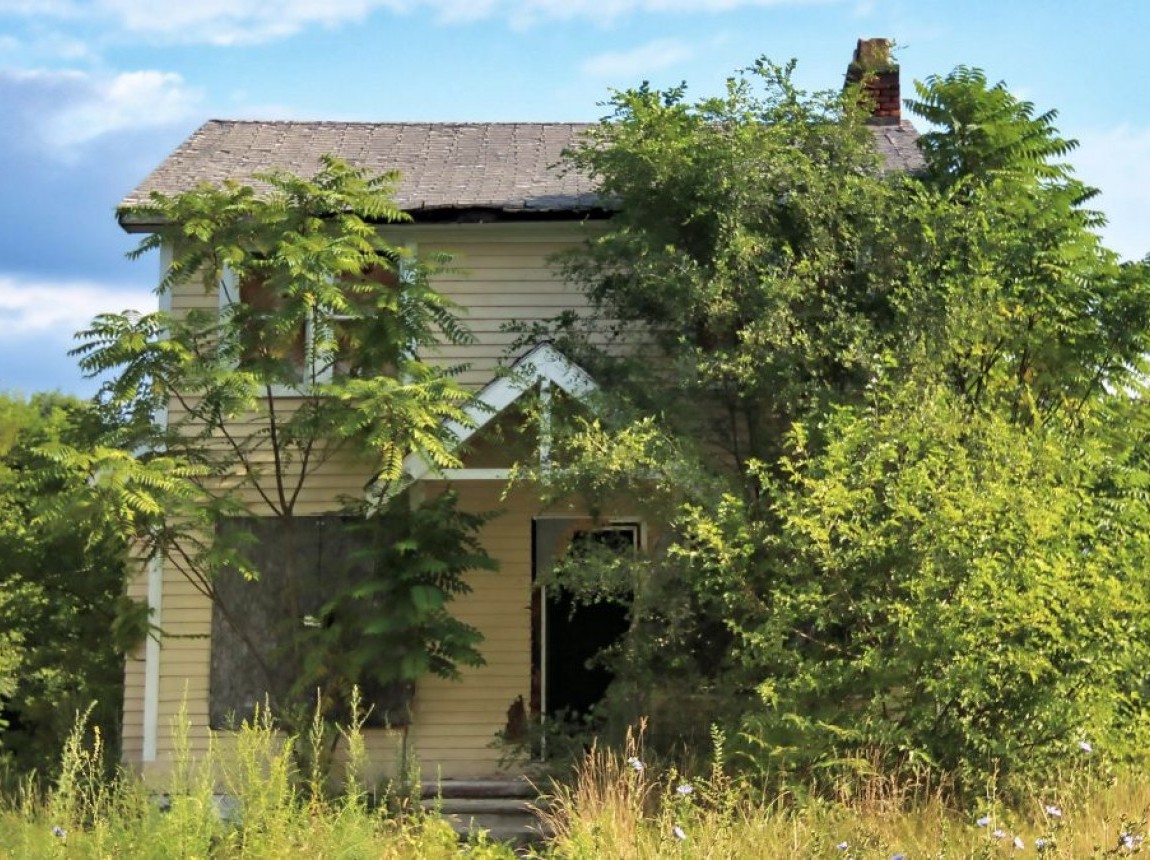 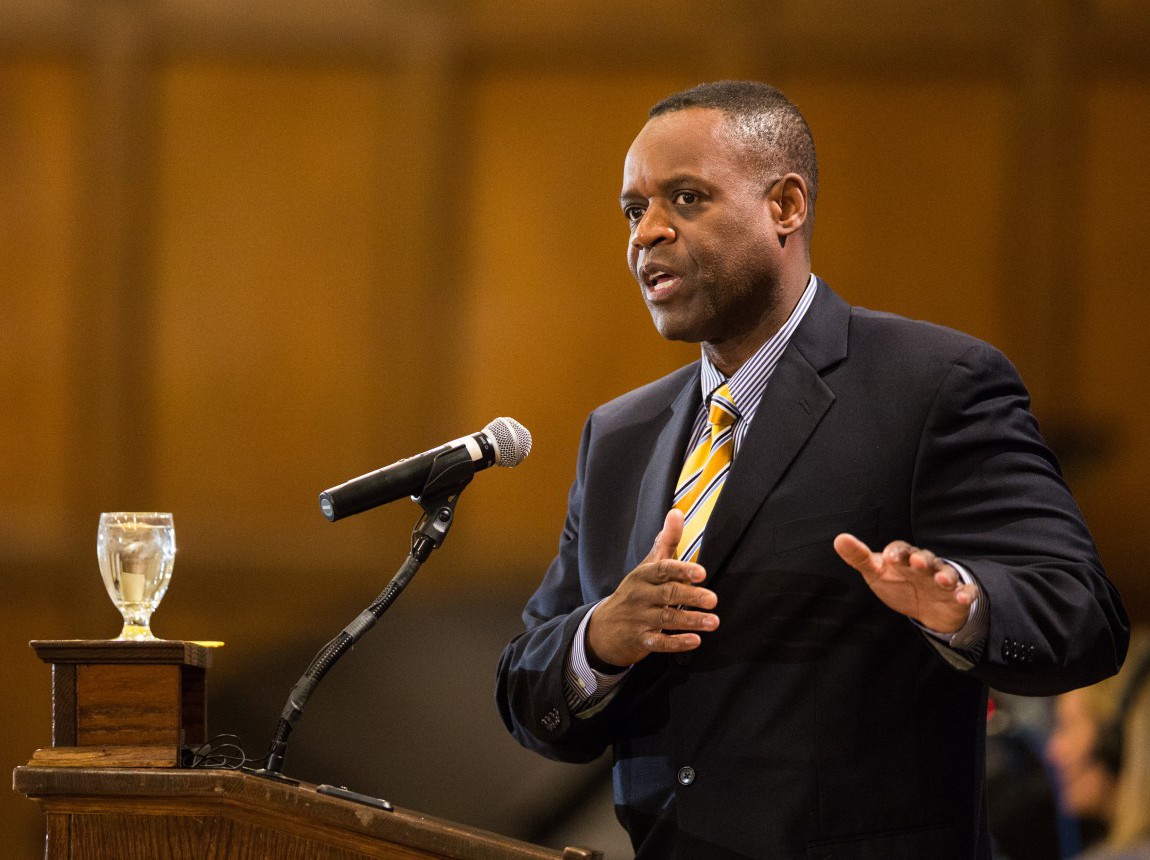