I just watched this remarkable video by William Whyte on the effects that small design changes have on patterns of social interaction.

According to Whyte's bio at the Project for Public Spaces:

In 1969 Whyte assisted the New York City Planning Commission in drafting a comprehensive plan for the city. Having been critically involved in the planning of new city spaces, he came to wonder how these spaces were actually working out. No one had researched this before. He applied for and received a grant to study the street life in New York and other cities in what became known as the Street Life Project. With a group of young research assistants, and camera and notebook in hand, he conducted pioneering studies on pedestrian behavior and breakthrough research on city dynamics.

Whyte published his book on this work, The Social Life of Small Urban Spaces, in 1980. There seems to be some dispute about when the film was actually released, but the footage has the unmistakable feel of the 1970s.

The film is decades ahead of its time, both as a contribution to "evidence based design" and as a very effective demonstration of how film/video can be use to document both research findings and research methods.

Whyte has a clear implicit sense of what constitutes a successful plaza. As a first approximation, a good outcome for him seems to be one that it attracts many people, yet he is obviously aware that there are other important dimensions besides popularity.

He wonders whether a plaza be too popular too crowded? In fact, in a well-designed plaza, density seems to reach a natural maximum that does not seem too cluttered. Whyte seems relieved that the worst forms of overcrowding are naturally avoided, but it is far from clear what an optimal density would be.

He alludes to popular fears that "undesirables" could harm the social life of a plaza, but only to dismiss this concern and suggest that no measures designed to limit sitting or sleeping in a plaza will be necessary. You have the sense that he might agree with the view expressed by Enrique Penalosa, that equality in public spaces is critically important to the broader fabric of social life and especially political life in a city. But all this goes unsaid.

Whyte clearly shows how design changes translate in to changes in behavior, and he provides many simple design suggestions about ways to make a plaza more popular that seem entirely convincing. Of course, this leaves plenty of room for follow up work on how to aggregate the detailed micro observations on behavior into some kind of rough metric of the overall quality of social interaction in a public space. No doubt people inspired by Whyte's work have gone on to fill in in some of these gaps.

I assume that Whyte himself was the film's narrator. The tone is light, slightly self-deprecating. But in putting this film together, Whyte knew what he was doing. It leaves you with the sense of having heard a lecture at which the realization slowly dawns that something historic is unfolding. It represents a huge leap forward in our understanding of social interaction in public space, and as a result, of the essence of what it means to live in a city. 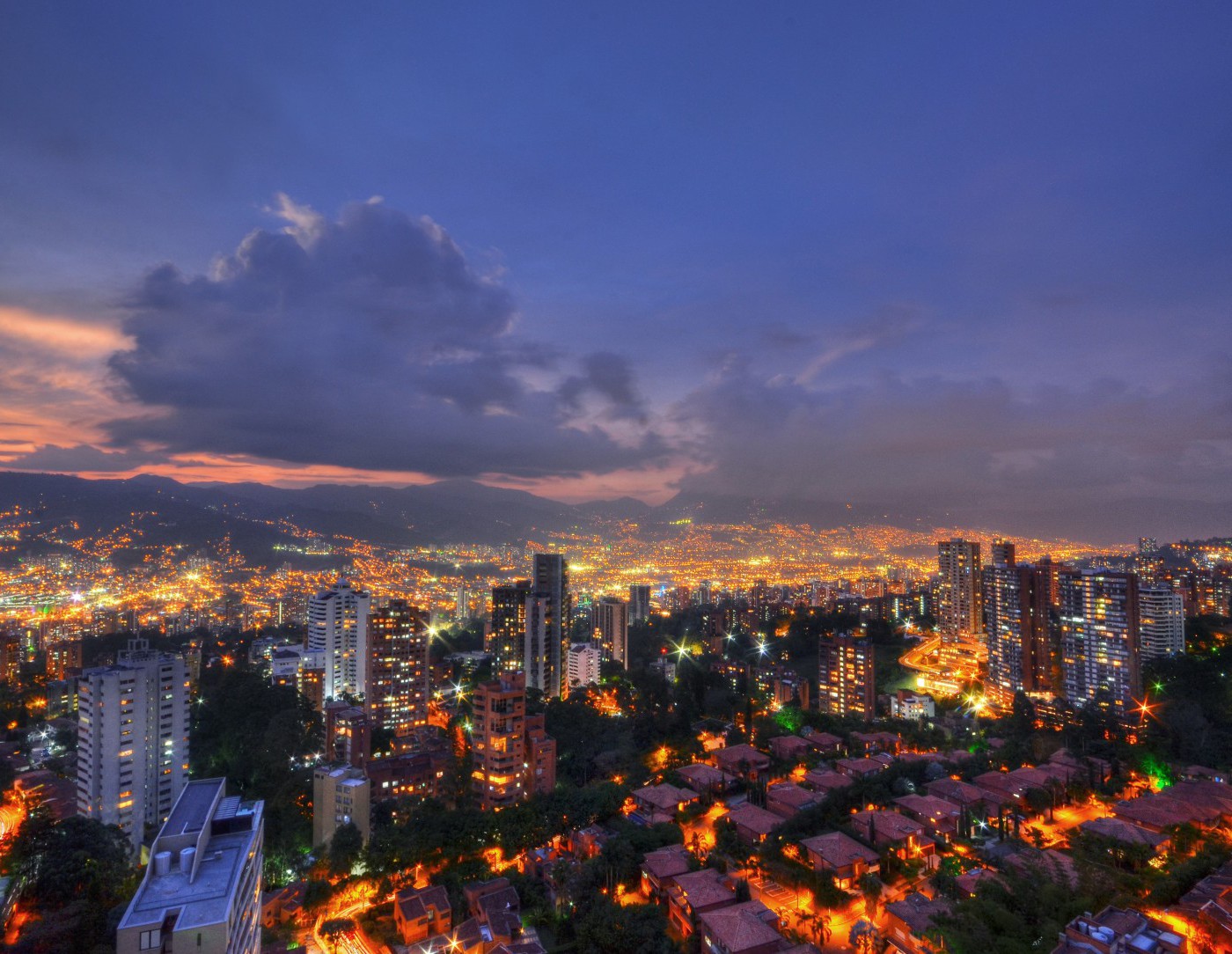 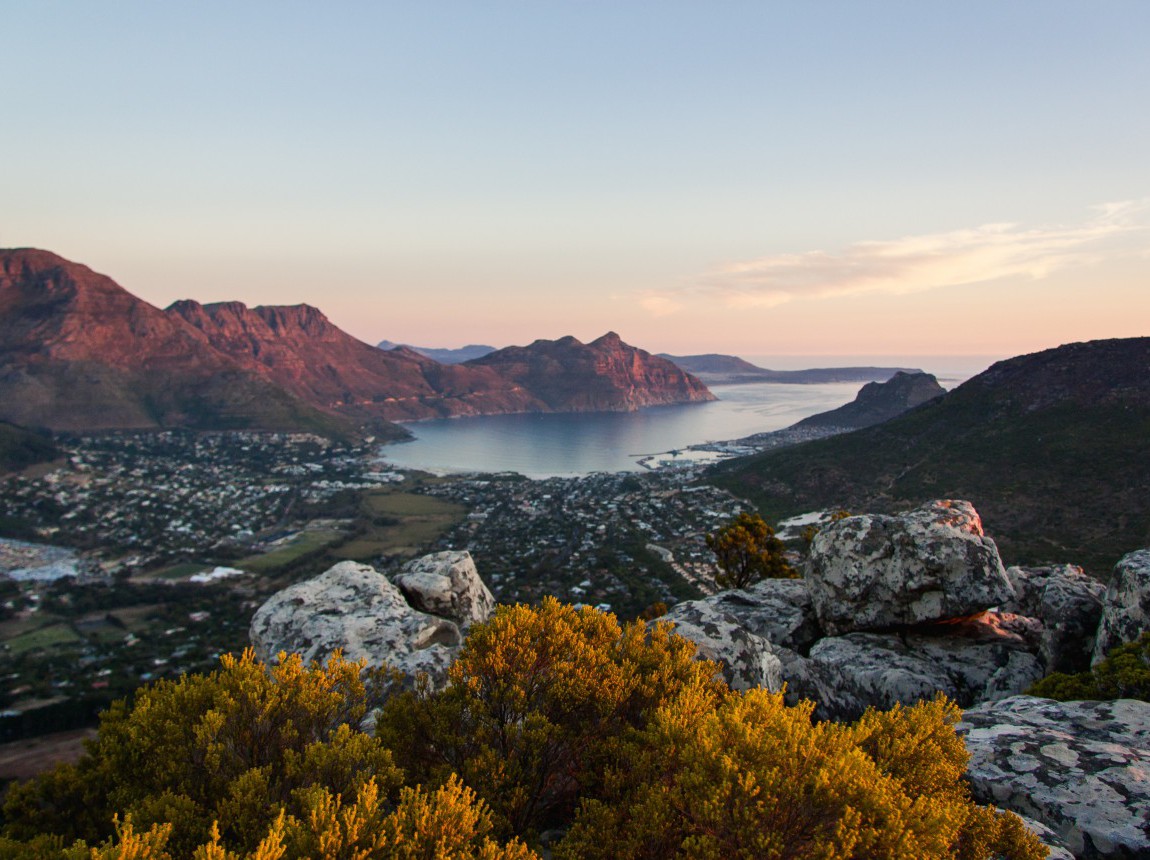