Director of the Air Quality Program, Kevin Cromar, together with Harvard Medical School’s Mary Rice, submitted comments on behalf of the American Thoracic Society to the Environmental Protection Agency (EPA) regarding its supplemental notice of proposed rulemaking for the Strengthening Transparency in Regulatory Science rule. They raise concerns about this poorly conceived and clumsy rule that would restrict the best available scientific research from being used to inform EPA decision-making unless all underlying data are made publicly available. While this is not a problem in many cases and is already being required by many journals and federal funders, some critical studies are unable to comply due to data-use agreements or sensitive health data that may not legally be disclosed. If promulgated, this rule would effectively curtail the strongest studies that EPA has traditionally relied on to inform important regulatory actions.

The immense legal and logistical challenges of this proposal have also yet to be addressed by EPA, but it is clear that it would place a tremendous burden on individual researchers to have to judge for themselves how much data to make available in order to comply with its vague requirements. The comments also note that there is no scientific rationale for EPA’s proposal to weight studies based on the disclosure of the underlying data by study authors. Finally, the sole discretion given to the EPA Administrator to decide which scientific studies can be used to inform decision-making is inconsistent with the normative administrative-decision process. 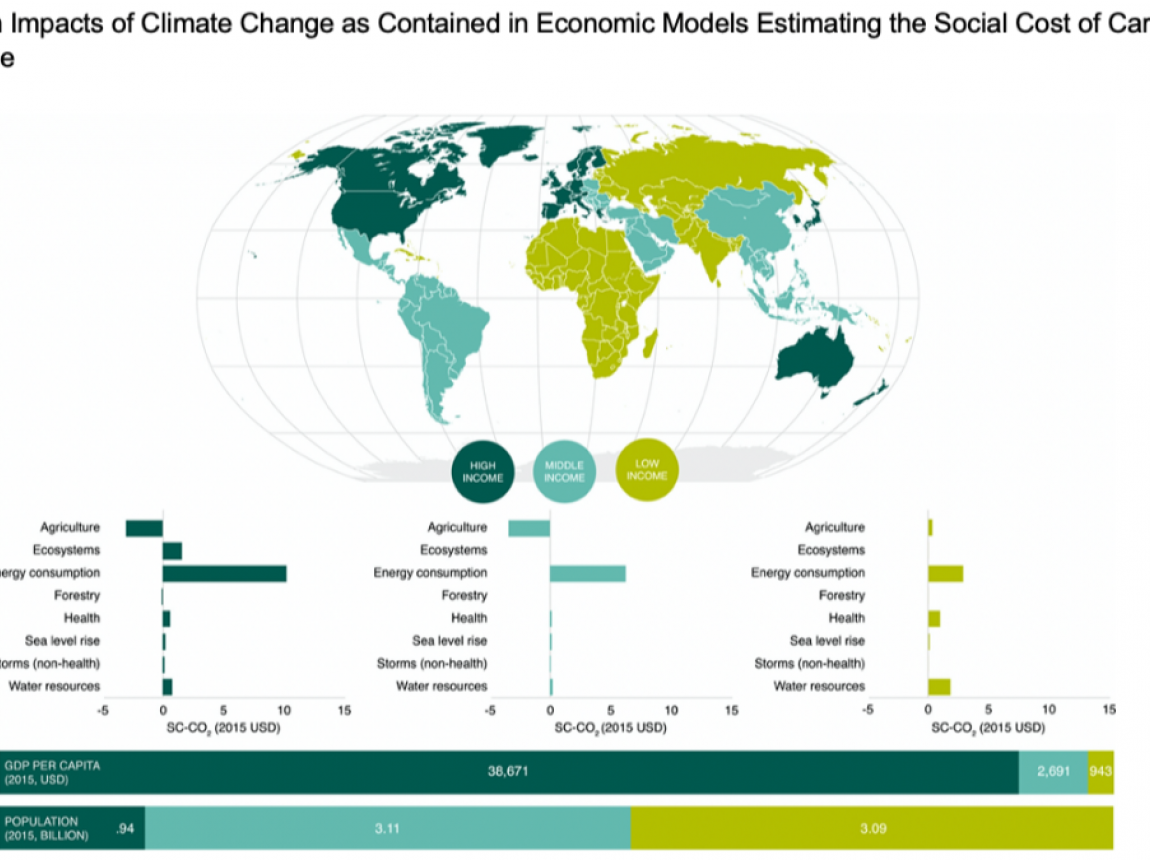